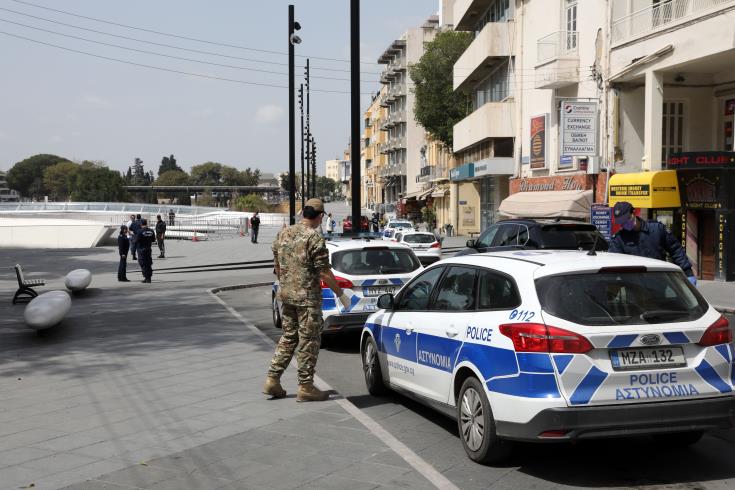 Cyprus President, Nicos Anastasiades, is very satisfied with the implementation of the measures  provided in the new decree issued by the Health Minister according to which unnecessary movement is prohibited with a view to prevent the COVID-19 spread, and has had  the chance to see the situation first-hand in Nicosia.

Government Spokesman Kyiacos Koushos has told the Cyprus News Agency (CNA) that President Anastasiades took an informal drive through Nicosia to inspect the situation and see how things are first-hand. Asked if the President was satisfied from what he saw the spokesman replied: “Very satisfied”.

According to the new decree, unnecessary movement of people will be restricted as of 6.00pm (local time) on 24 March until the 13th of April.

Asked about the problem that came up with the SMS system which citizens can use as an alternative to get permission for necessary movement, Koushos said that the system is being upgraded and an announcement is expected shortly.

Moreover, he said that President Anastasiades is in contact with the Ministers as regards the various issues that come up and need to be addressed.