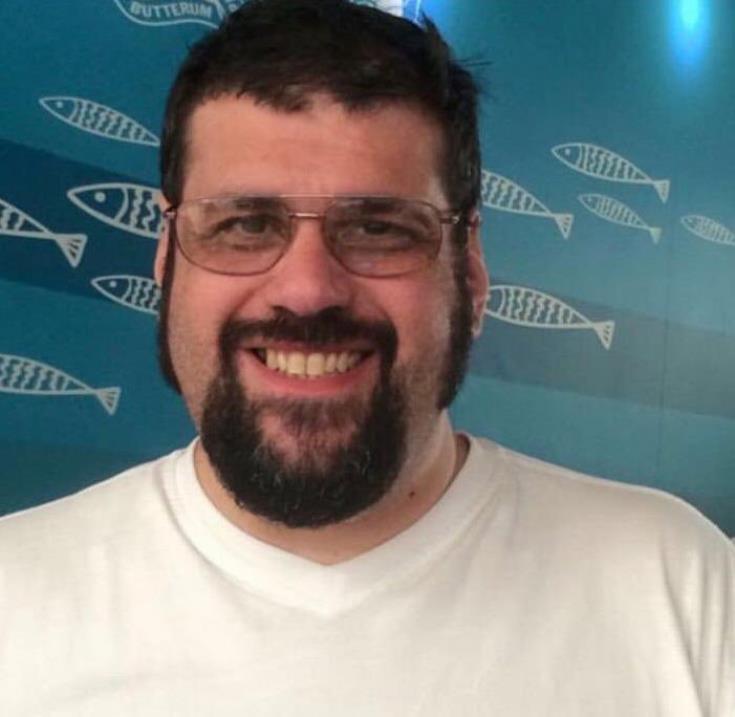 51 year old UK Cypriot Panayiotis Philippou sadly passed away yesterday morning in Whittington hospital, Holloway. He was taken in the day before and died 24 hours later.

Panayiotis lived in Holloway and leaves behind his  wife, two children and his parents both from Cyprus living in England. and his sister Niki who lives in Cyprus. His father is from Yialousa and his mother from Lympia in Cyprus 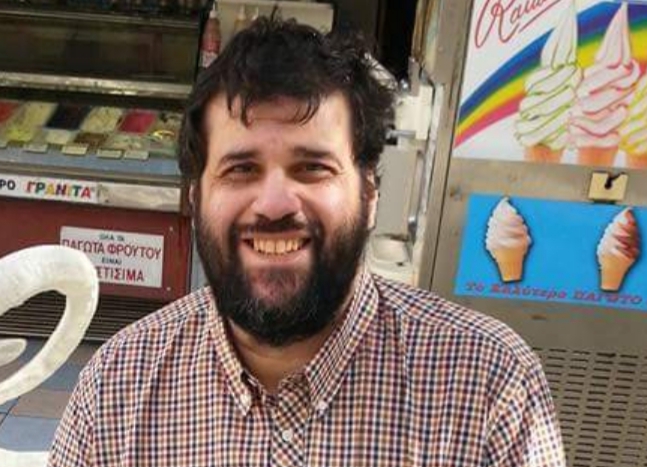 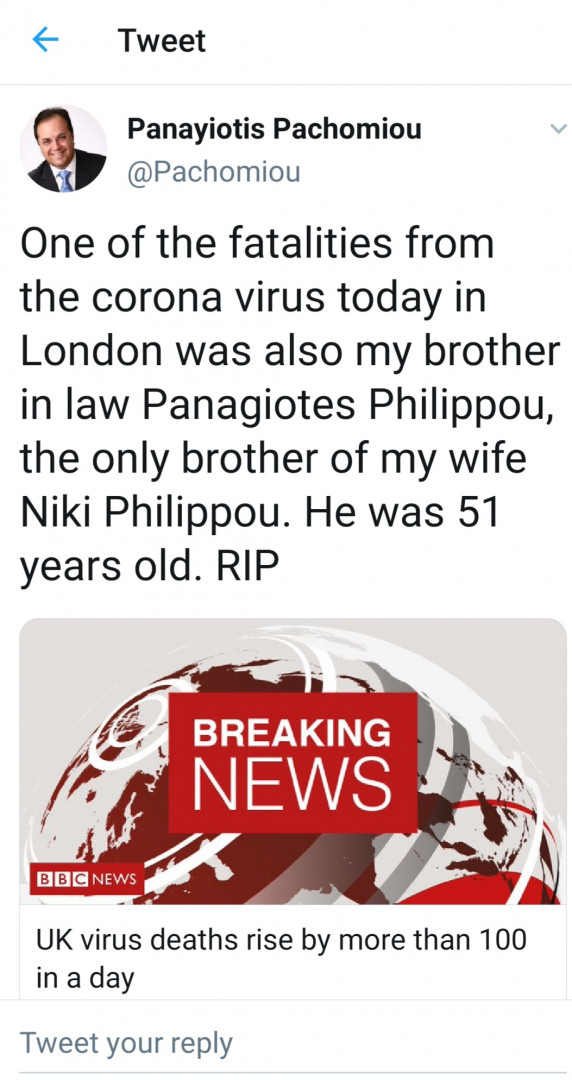 One Response to 51 year old UK Cypriot dies from coronavirus