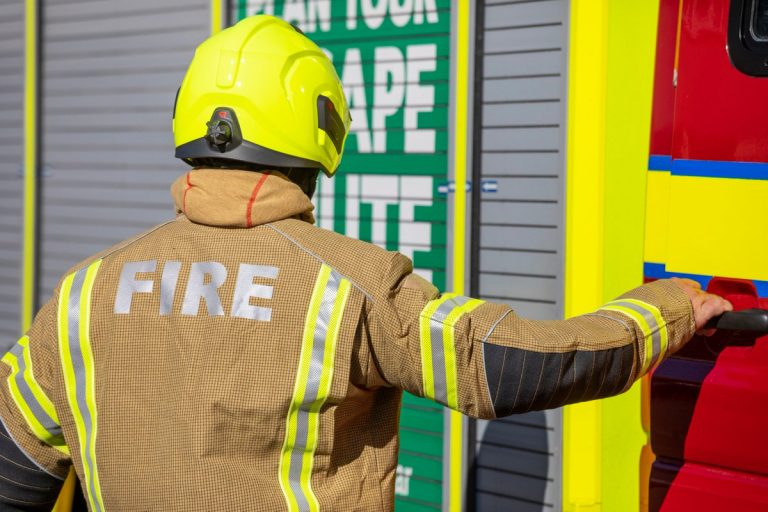 Four fire engines and around 25 firefighters were called to a fire at a recycling centre on Gibbs Road in Edmonton.

Part of a mechanical digger was damaged by the fire. There were no reports of any injuries.

The Brigade were called at 0948 and the fire was under control by 1122. Fire crews from Edmonton and Tottenham fire stations were at the scene.