Detectives are appealing for information and witnesses after shots were fired at a car in Tottenham. 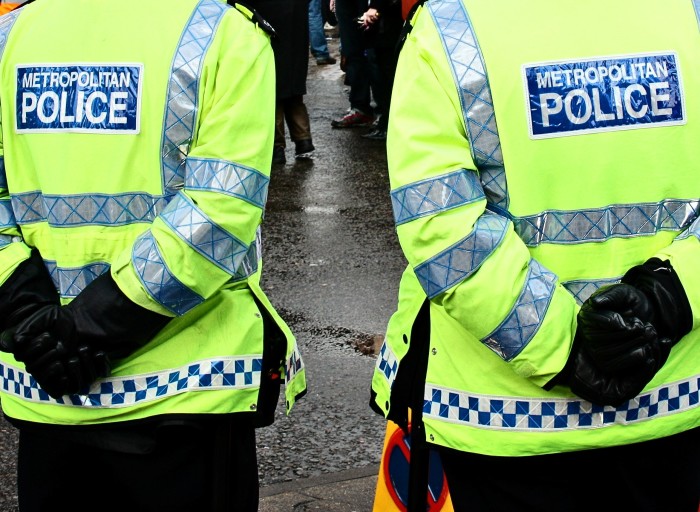 A police investigation has established that two suspects fired approximately 15 shots towards a car. A 24-year-old man who was sitting in the car sustained minor injuries from broken glass.

The two suspects made off on foot.

Detective Constable Michael Clinch, from Specialist Crime, said: “It goes without saying that the actions of these two suspects were reckless in the extreme. It is only good fortune that makes this an appeal to trace two callous individuals with access to a firearm and not a murder investigation.

“People who act in this way do not deserve loyalty. If you know who they may be, or have suspicions about somebody who may have access to a firearm, please contact police. You may well be saving a life.”

Anyone with information about the shooting is asked to call Trident officers on 101 quoting CAD 6545/12Dec.