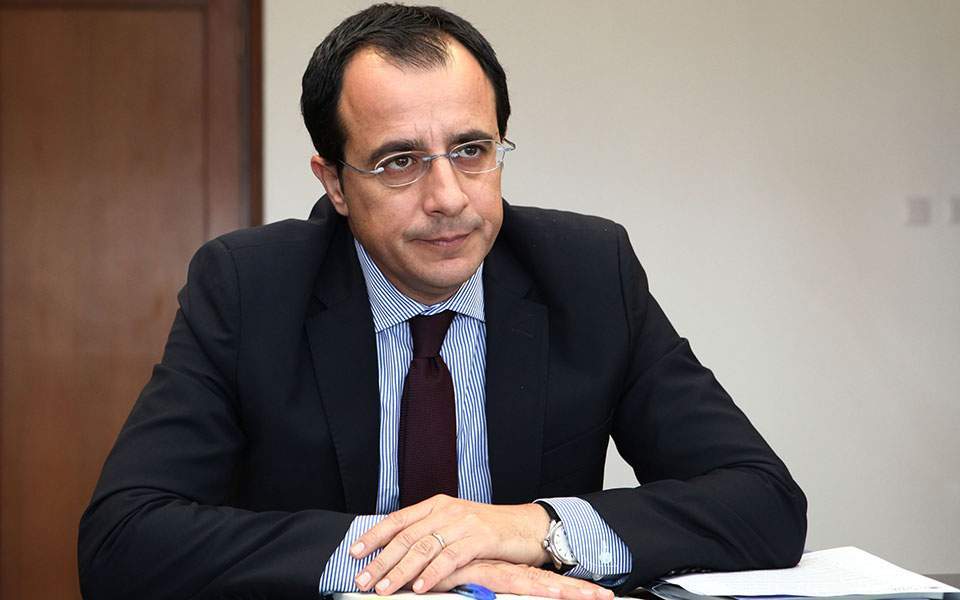 Turkey’s escalating provocations in the Eastern Mediterranean do not create the right environment for the resumption of substantive talks on the Cyprus issue, the country’s Foreign Minister Nikos Christodoulides said on Tuesday.

“For a dialogue to yield positive results and not just hold talks for the sake of talks, there must be a proper environment. And a proper environment would by no means allow this behavior on the part of Turkey,” he told the state-run news agency ANA-MPA on the sidelines of an event held in his honor at the Society for Macedonian Studies.

Asked about Cyprus’ message to Turkey he said: “We are ready for talks on the basis of international law.”