Turkey will not withdraw ships from East Med, Erdogan says 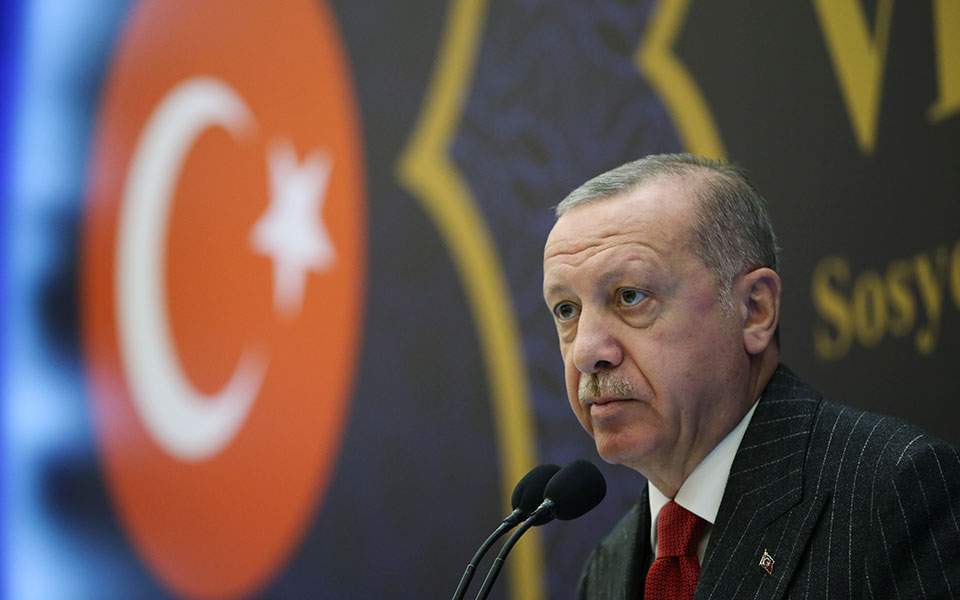 “The ships will continue to perform their duties,” Erdogan was quoted by local media as saying of Turkey’s two drillboats and two seismic survey vessels.

“Turkey will not let others crush its and Turkish Cypriots’ interests,” he said.

Referring to the memorandum of understanding signed with the Tripoli-based government, Erdogan dismissed the reactions from Greece and Egypt.

The current situation “will take a different dimension” once the deal is endorsed in Parliament, he said.