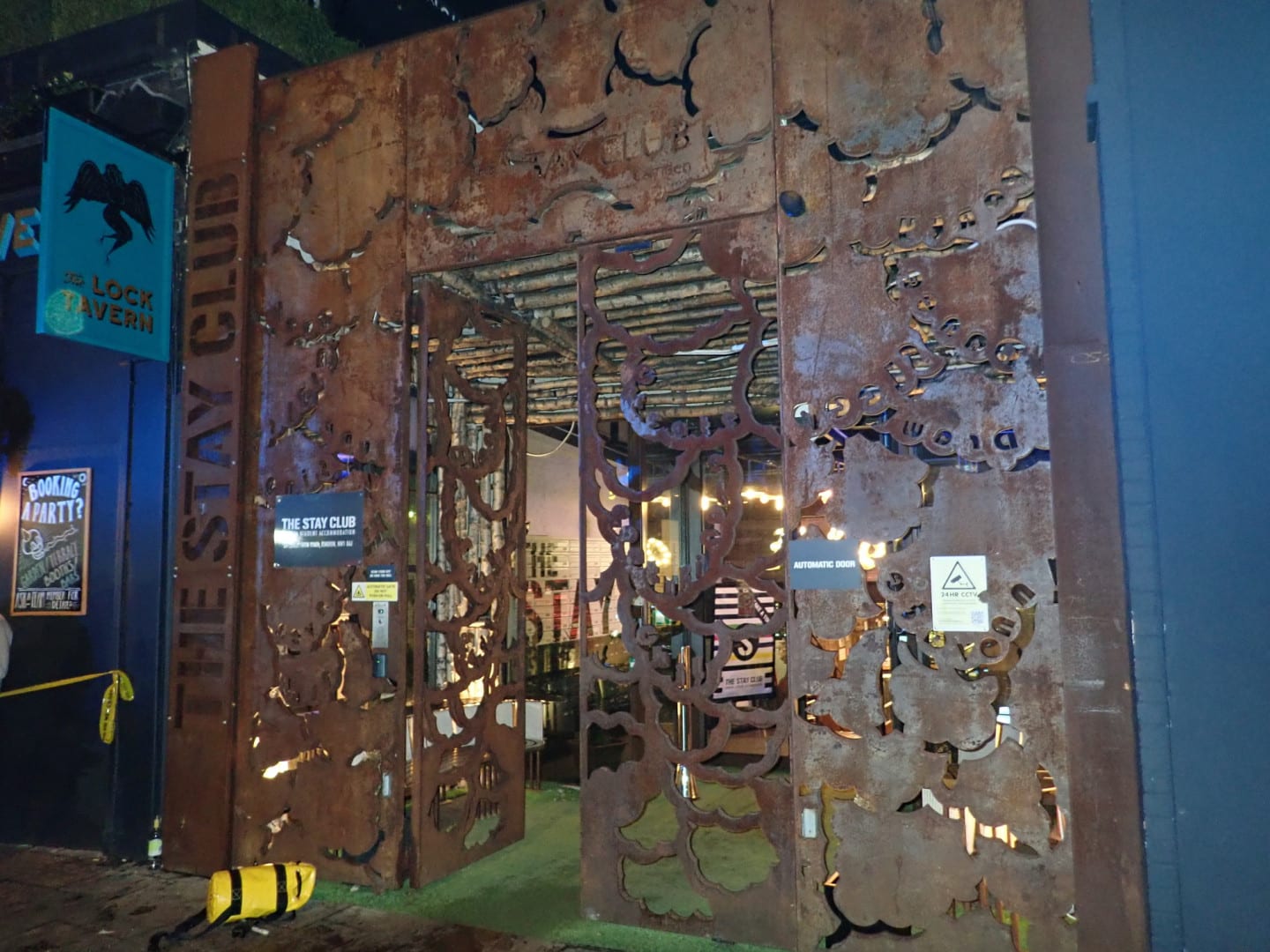 Four fire engines and around 25 firefighters were called to a fire at a student accommodation on Chalk Farm Road in Camden.

Firefighters dealt with a small fire basement office which caused smoke throughout the floors above.

Fire crews wearing breathing apparatus led one man from the third floor to safety. Around 270 people left the scene before the Brigade arrived.

The Brigade was called at 0138 and the fire was under control by 0243. Fire crews from Kentish Town, Euston and Soho fire stations attended the incident.