New Salamis this week was a very strange game, Salamina were brilliant with so much possession but went behind to a wind assisted cross. They were totally dominant but not only playing Langford with some very strange decisions and he sent one of their players to the sin bin. Courtney Austin had a great chance to equalise but the keeper made a fantastic save. The Reds had many chances to equalise. Half time 1-0

The second half saw New Salamis  under caretaker manager Andrew Kouroushi dominate again for most of the half and then go further behind when a Langford player ran into Marcus Rose who had the ball fell over and ref gave a penalty Langford scored 2-0 and in the complaints sent another player to the sin bin. Again playing with 10 men Langford scored again to make it 3-0. Then in true Spartan spirit Salamina made the most fantastic comeback. With 10 minutes to go Xavier Plowright (photo below) scored from the edge of the box 3-1. Two minutes later Lee White  scored with a fantastic chip at the back post. 3-2. Salamina pressed Langford and had a great chance that was saved. With a minute left on the clock, John Kyriacou found Antonio Michael on the wing he hit a great low cross across the Langford six yard box, Courtney Austin couldn’t reach it, Xavier couldn’t reach it, Deniz Mehmet couldn’t reach it, but Lee White did and smashed the ball home high into the net for his second goal and 3-3.

What a comeback. Great spirit and performance from the team. They go again on Wednesday at home vs Shefford Town & Campton in the Division One Cup. 7.45pm kick off Sotiris Louca quote : I’m very proud of the boys today. Scorers : Lee White 2, Xavier Plowright 1 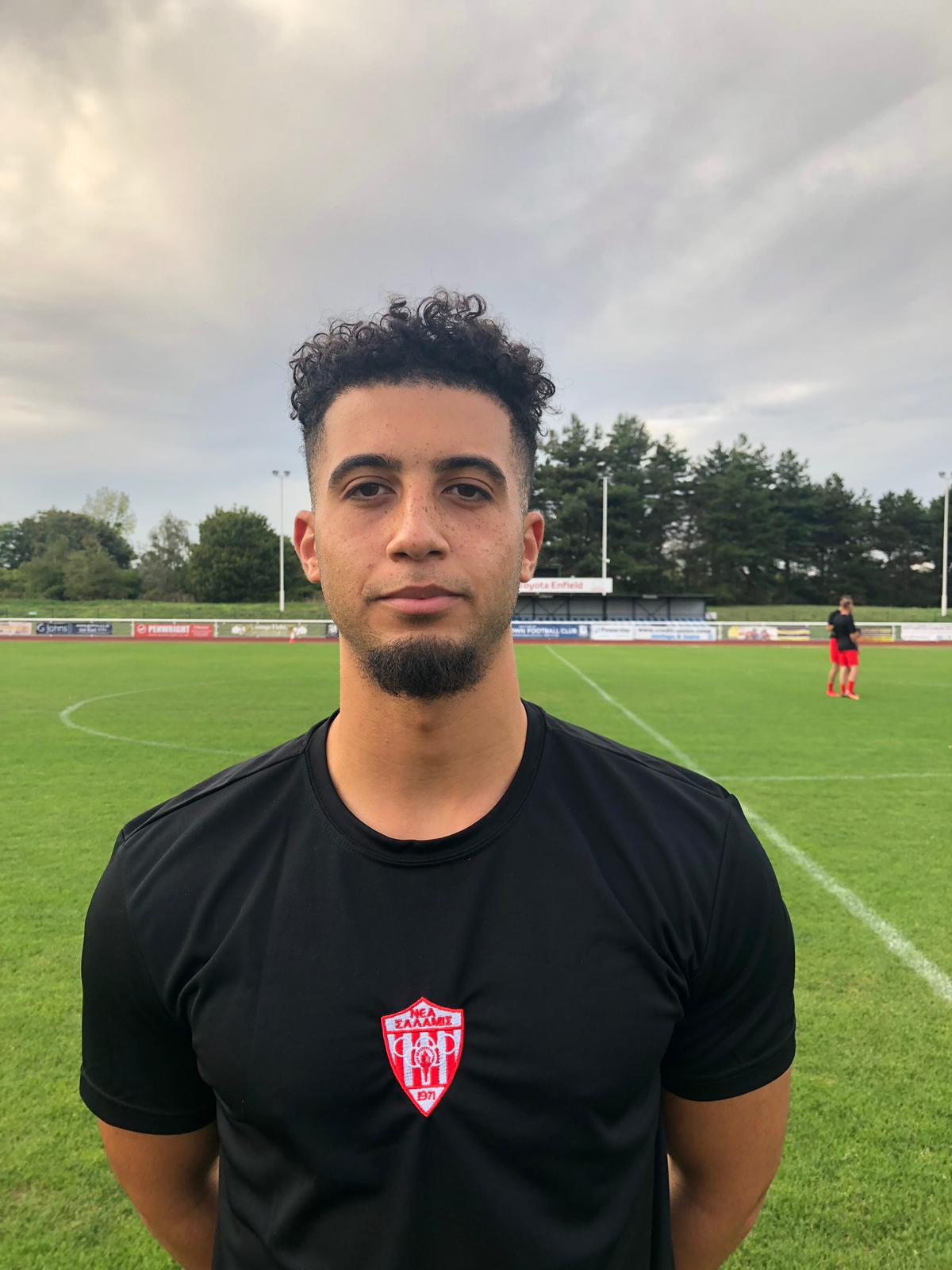 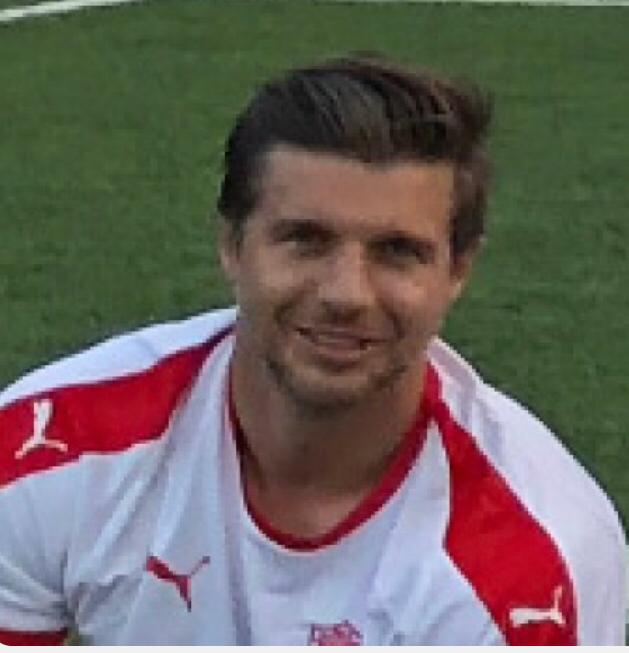