Part of a kitchen on the eighth floor was damaged by fire. Three hundred people left the building before the Brigade arrived. There were no reports of any injuries.

The Brigade was called at 1945 and the fire was under control by 2104. Fire crews from Tottenham, Walthamstow, Stoke Newington and surrounding fire stations were at the scene.

The cause of the fire is believed to be a fault within an oven. 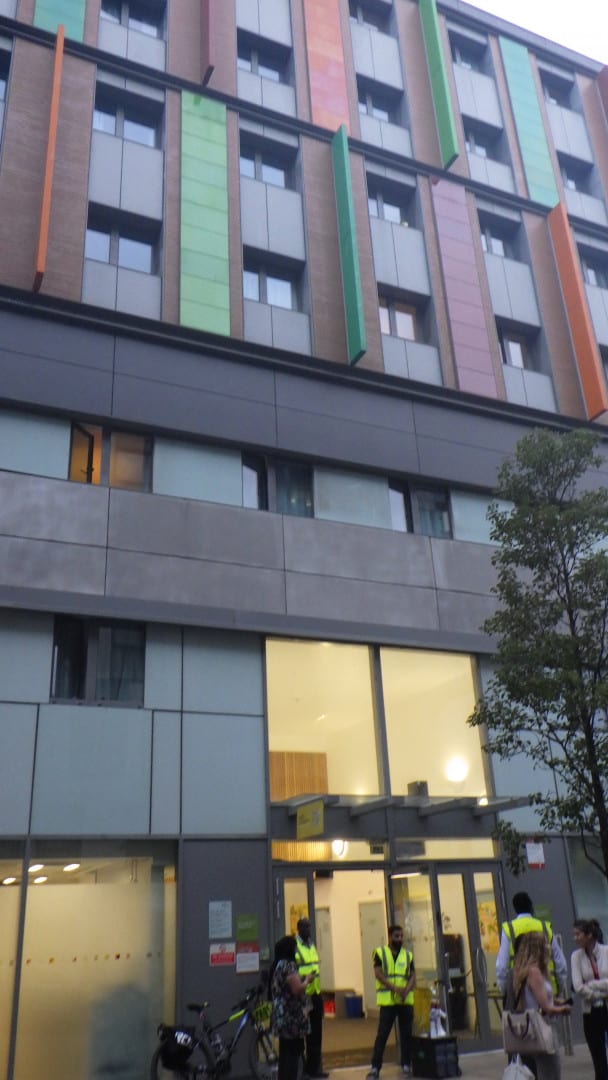 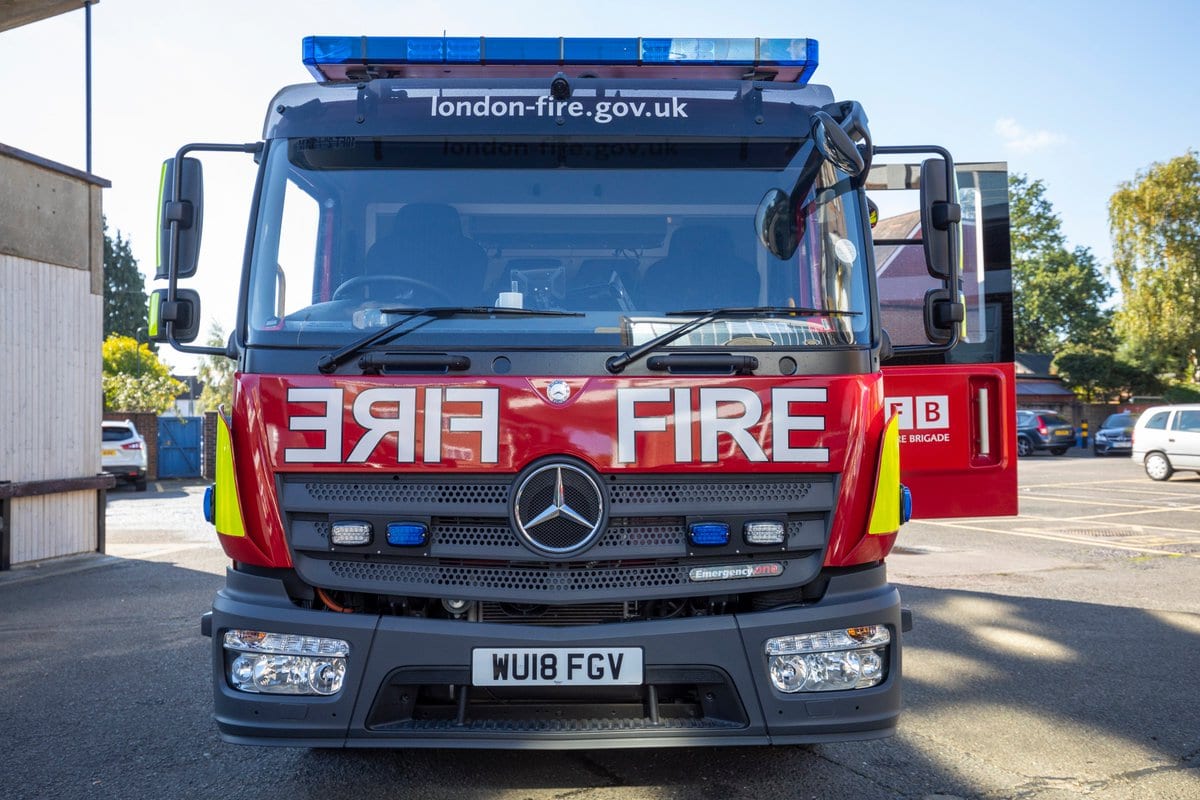 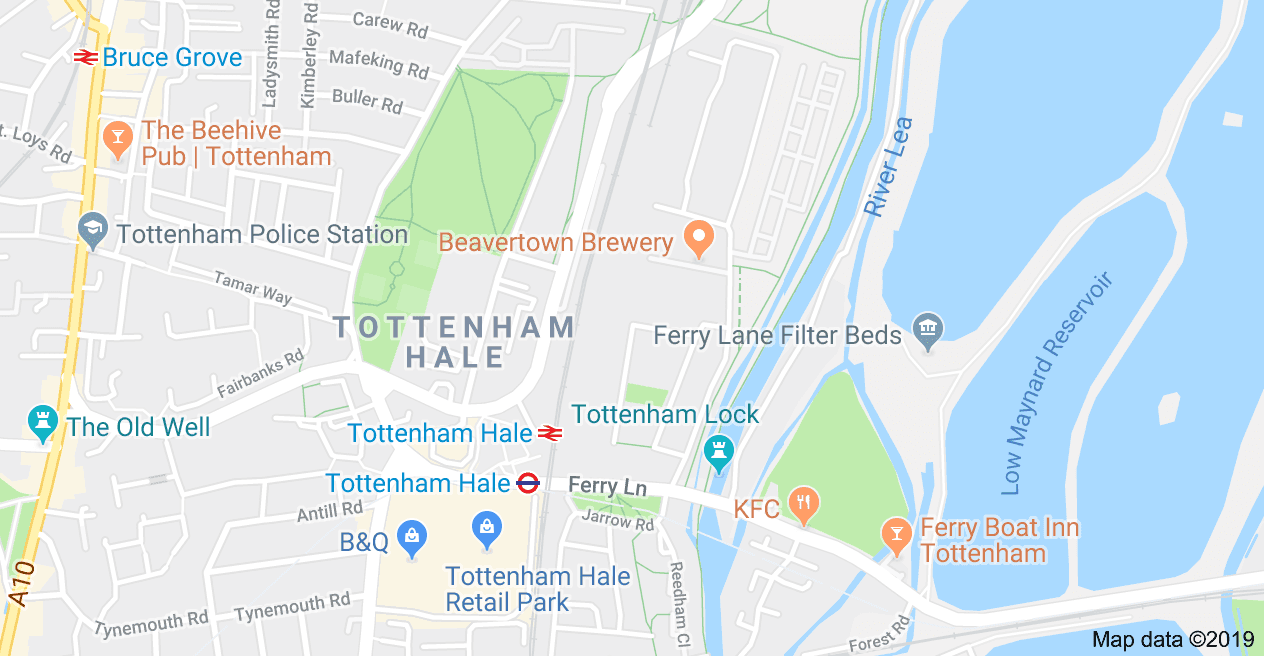