One of the teams from community football club Omonia Youth FC, last Saturday took part in the 5km Pretty Muddy Race at Trent Park and raised an amazing £1900 for Cancer Research.

Team manager of the Under 13 Silver, Adam Demetri, was rightly proud of the effort of his players, parents / carers and friends of the team, especially as they smashed their original target of £500 to raise.

All the participants took part with a fantastic team spirit whilst raising money for such a worthwhile cause, which is so close to their hearts. Adam said: “There were plenty of smiles and laughter along the course and is one thing that makes me so proud to be their coach. They all completed a course of obstacles in the mud, all worked together encouraging each other as each crossed the finish line.”

The group also bumped into former Arsenal manager Arsene Wenger and having him praising the young footballers of Omonia Youth and giving them all a handshake was another highlight of the day.

Adam has pledged that the ‘Race for Life’ will now become a regular team activity for his team and has urged the clubs other teams to join for them 10km challenge next year. 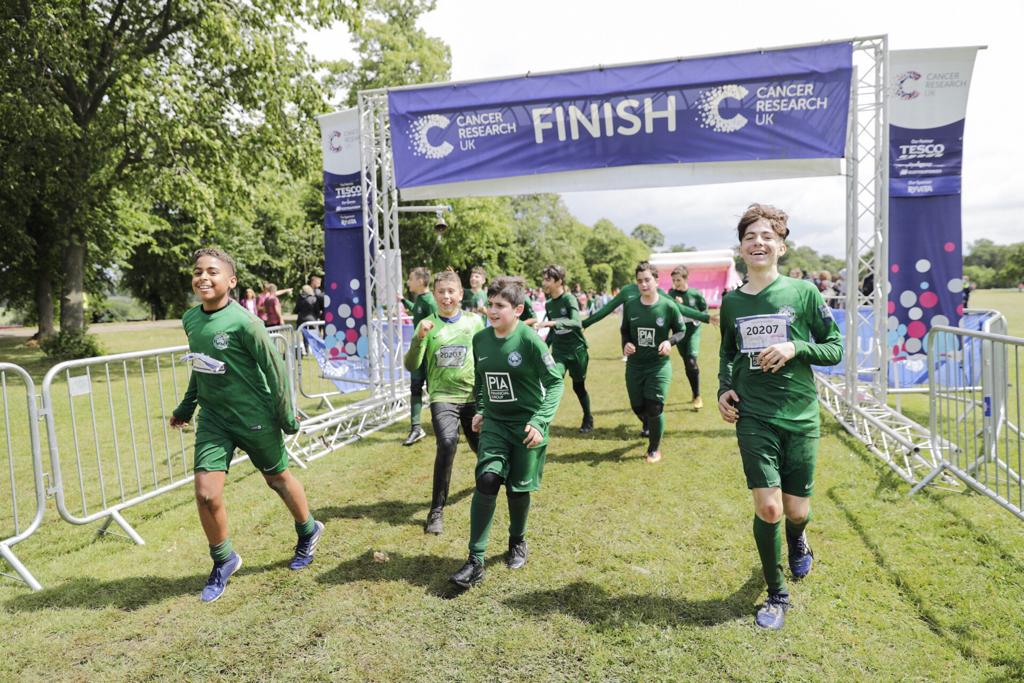 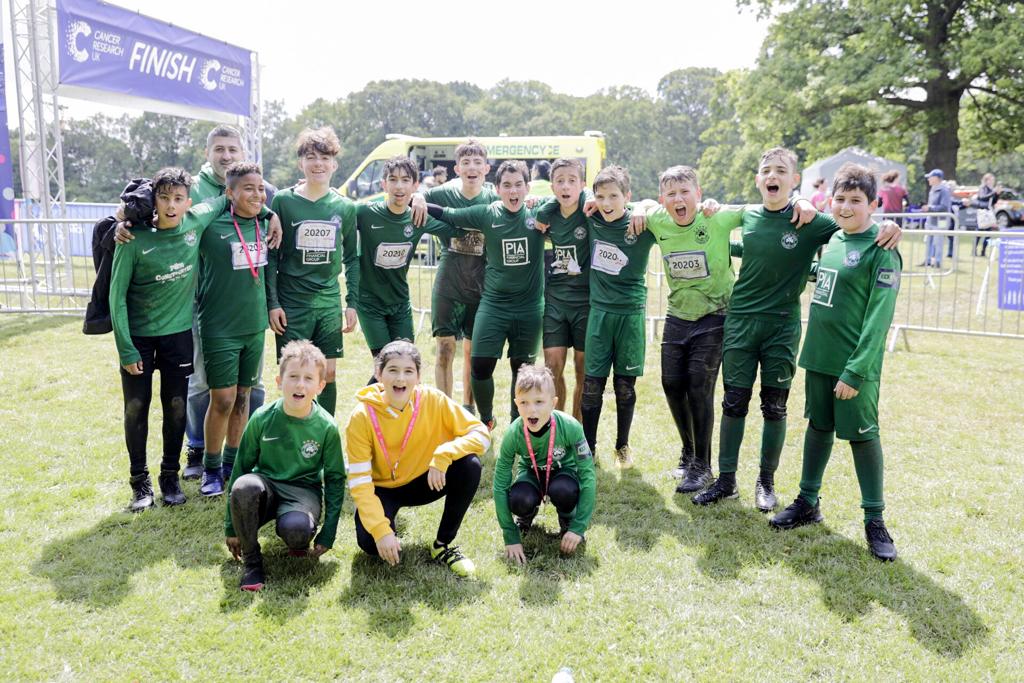