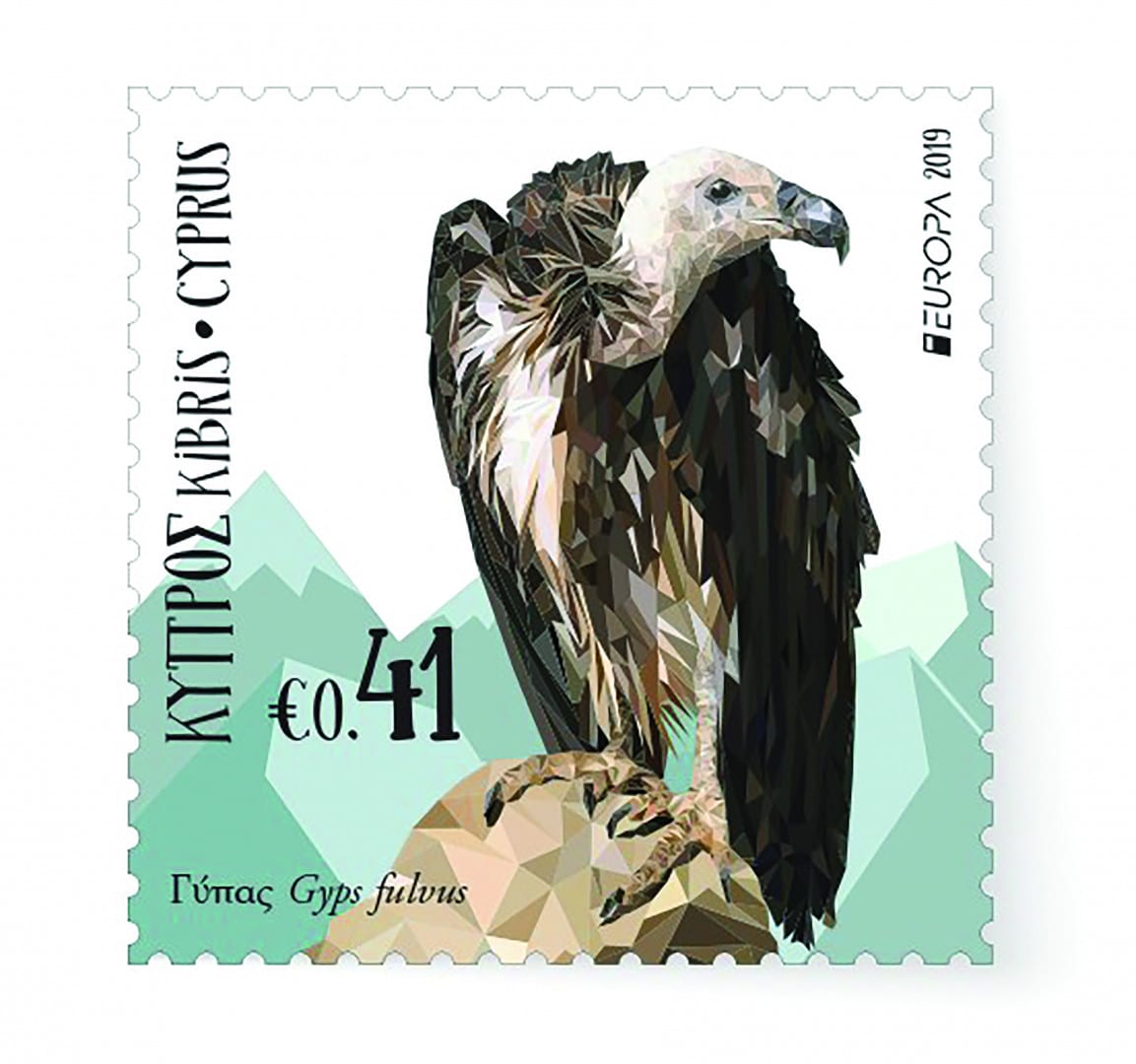 The griffon vulture is the largest raptor in Cyprus and the most threatened species. The population has reached alarming levels and successful matings are very few.

In the past the population of the species in Cyprus was at a very healthy level and it was relatively common, however in the last decades the species is at risk of extinction.

The vulture breeds on crags or mountains and prefers open spaces soaring over them looking for food (dead animals). It plays the role of a “cleaner” since it helps nature stay healthy and clean and prevents the spreading of diseases.

The Bonelli’s eagle is the only specie of eagle in Cyprus. It breeds on crags and in isolated areas away from people. In Cyprus it also makes its nest on large pine trees.
It feeds on medium-sized animals and birds, such as hares, partridges, pica picas, even ducks. Usually it flies alone but sometimes we can see them fly in couples doing circles up in the sky.

It lives permanently in Cyprus so we can see it all year round. It breeds in the Pafos Forest, as well as in Pentadaktylos, Akamas, Pentaschoino, in Diarizou Valley and in Ag. Sozomenos.

In Cyprus there are approximately 40 – 50 couples.