Putting the wine in CyWineFest!

The element of wine at CyWineFest is well-known but we are merely scratching the surface, CyWineFest provides the UK an almost exclusive opportunity, to try, enjoy and potential buy uniquely Cypriot wine.

The wine industry is complicated, especially here in the UK where there is such availability from many different wine producing countries. There is no room for delusion, the industry is no doubt a challenge to break into, especially given the fact that there are many more countries now producing wine, however, very few can boast to have such a rich wine heritage as Cyprus. Wine has been consumed for thousands of years it has played such a vital part in the many different cultures around the world and was one of the indicators in proving whether a culture was considered civilised or not as the cultivation of wine is a very complex procedure. 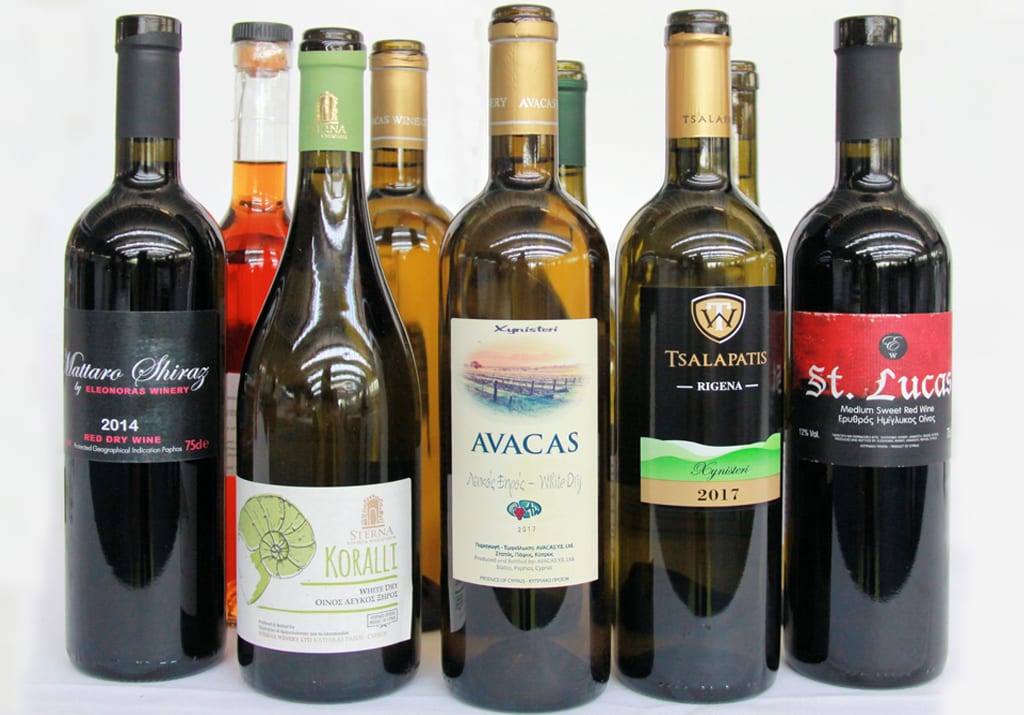 The UK is even producing some nice wines, we don’t have to look too far from CyWineFest’s home, just ‘around the corner’ Forty Hall is producing wines in its very own backyard. The Forty Hall vineyard has shown fantastic growth and is now producing more bottles than ever. The British Isles was once Cyprus’s biggest customer, exporting mainly the undisputed King of Wines Commandaria. Yet somewhere along the way over the centuries the wine trade was lost between the two countries. That was of course until members of the Cypriot community, not content with drips and drabs envisioned a place where people could buy as much as they could carry, acting as one of the driving forces in the creation of CyWineFest. The establishment of this event brought the Cypriot community’s wine loving roots from the wine making villages to Limassol Wine Festival aka Cyprus Wine Festival to here in the UK almost four decades ago. 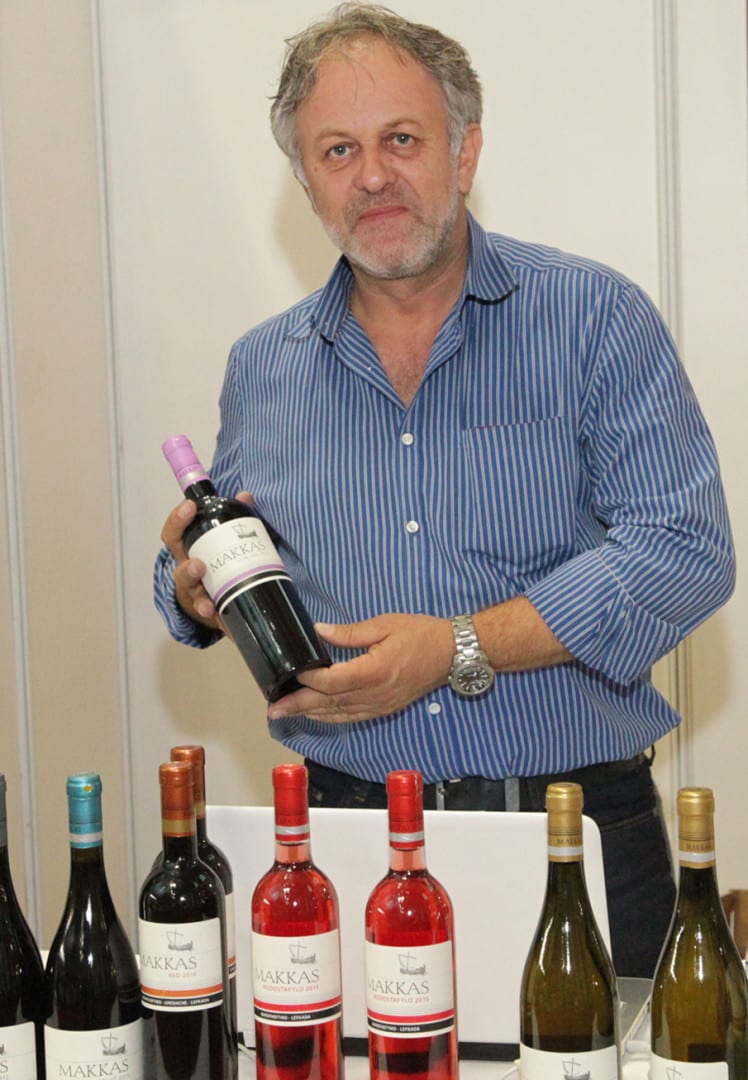 Cypriot wine merchants have firmly established the import of Cypriot wine into the UK market albeit only certain producers with the target audience typically being the British Cypriot community. Wine was and still is an integral part of the Cypriot village story for consumption and for food as an important ingredient in Cypriot recipes. The recognition of Cypriot winemakers is growing, and it is not difficult to see the upward trend. Wineries are fully aware of the centuries of trade and CyWIneFest is here to rekindle that relationship. When it comes to wine, our event serves as a reminder to the public that if each of us should choose to, Cypriot wine can break into the mainstream and encourage that business relationship once again with the UK, great for business especially in lieu of Brexit, but the good news for all of us is that our beloved Cypriot wine will be more cost-effective to import. 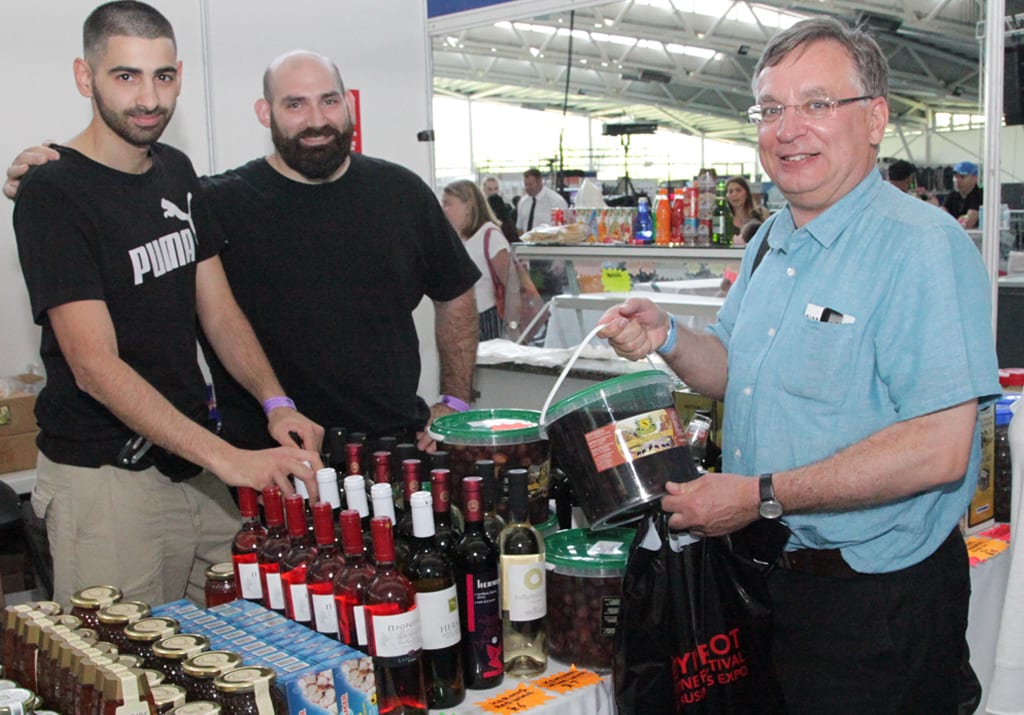 There are many different wine varieties to try so why not to give it a go, the many wine tasting tables provide ample opportunity to do so, located all over the venue, reds, whites, rose’s and Commandaria are available to sample at your request. There have been many occasions whereby a specific wine may have served at a dinner party or at a social event or even if one has had the pleasure of tasting wines in Cyprus, simply jot down the variety and the winery and chances are it will be available at CyWineFest. 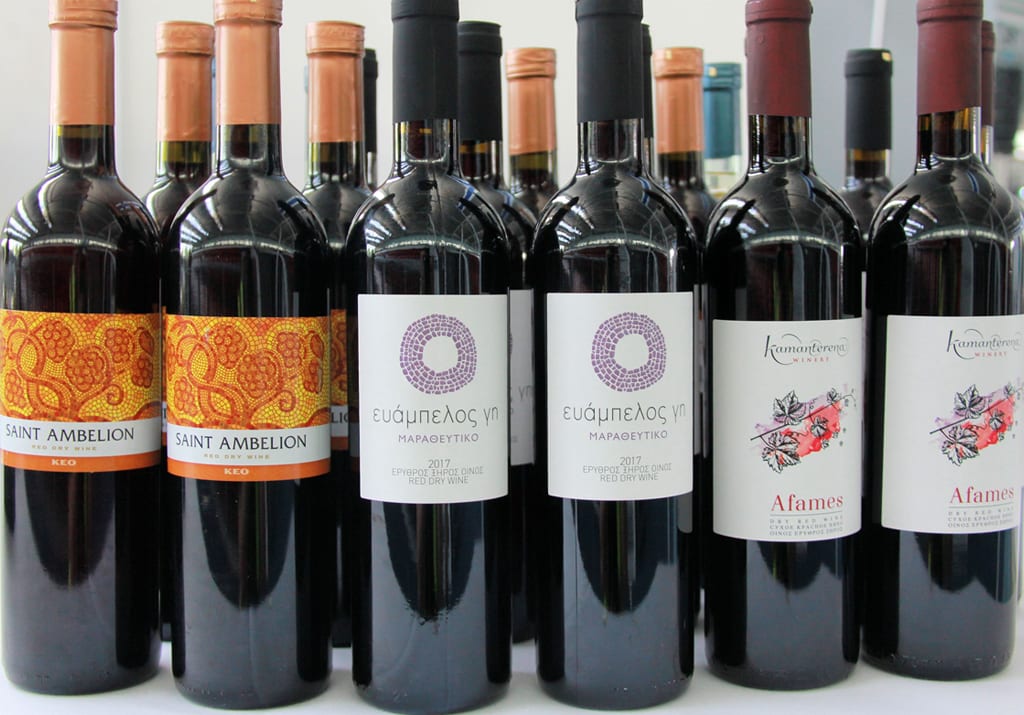 Cypriot wineries are producing some fantastic award-winning wines, recognised by the international wine community, and yet not by own, is it not time that here in the UK where there is such a strong British Cypriot presence, that we become ambassadors of the beautiful produce from Cyprus?! The beautiful small island nation with such diverse and bountiful products to offer the world.

(5) One of the many KEO wines, picked for sampling – Petros Pentayiotis