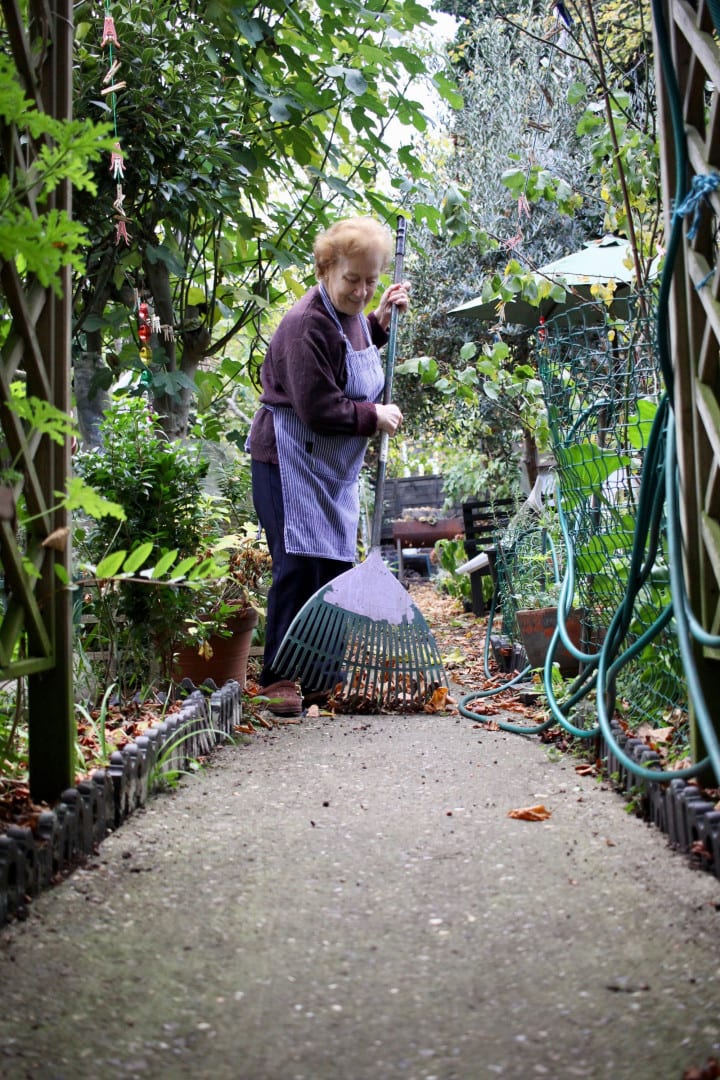 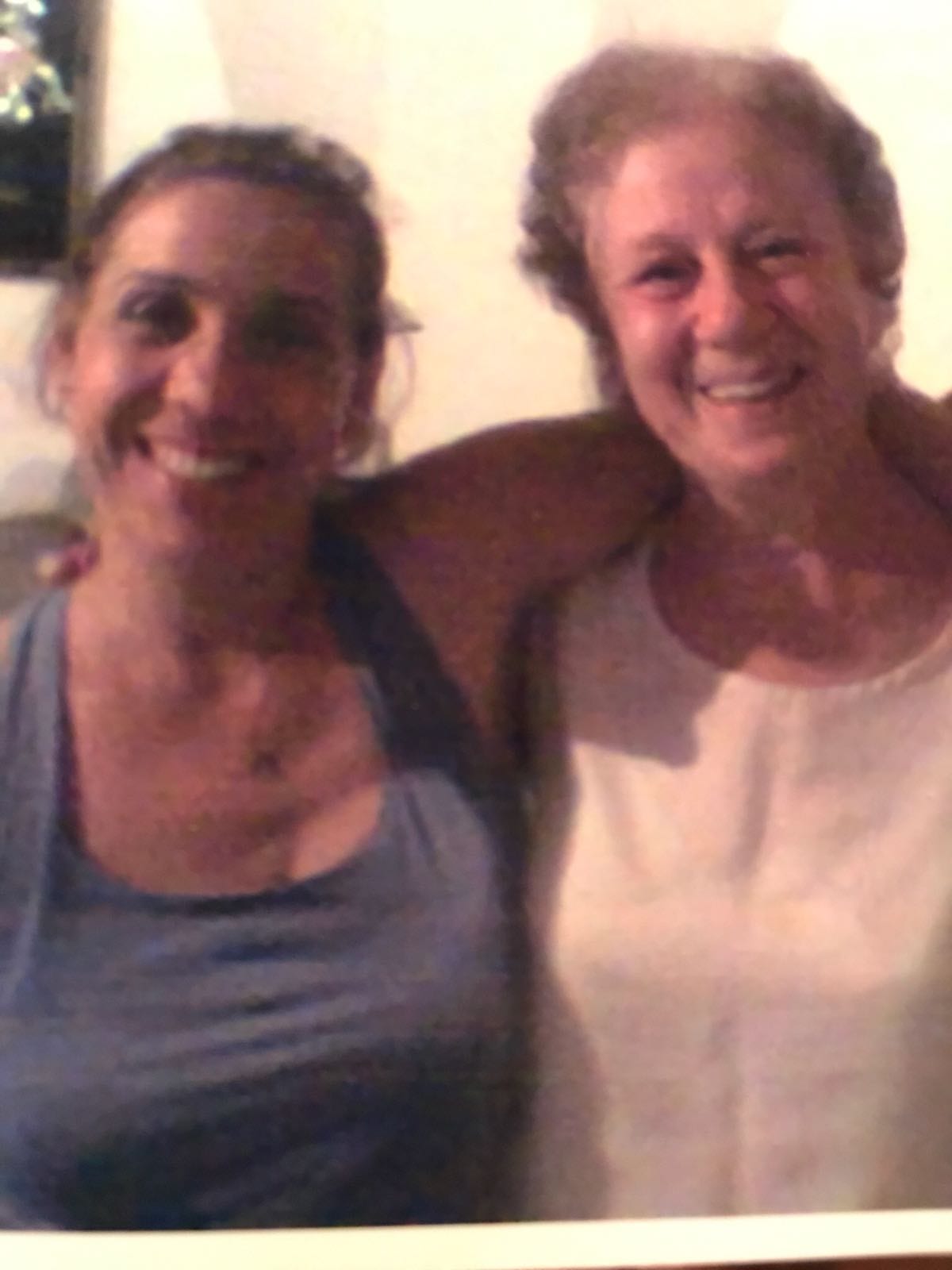 He is in custody and will appear at Westminster Magistrates’ Court on Wednesday, 4 April.

This follows the death of a woman in hospital after an incident in Camden Road, NW1 at around 14.20hrs on Saturday, 31 March. 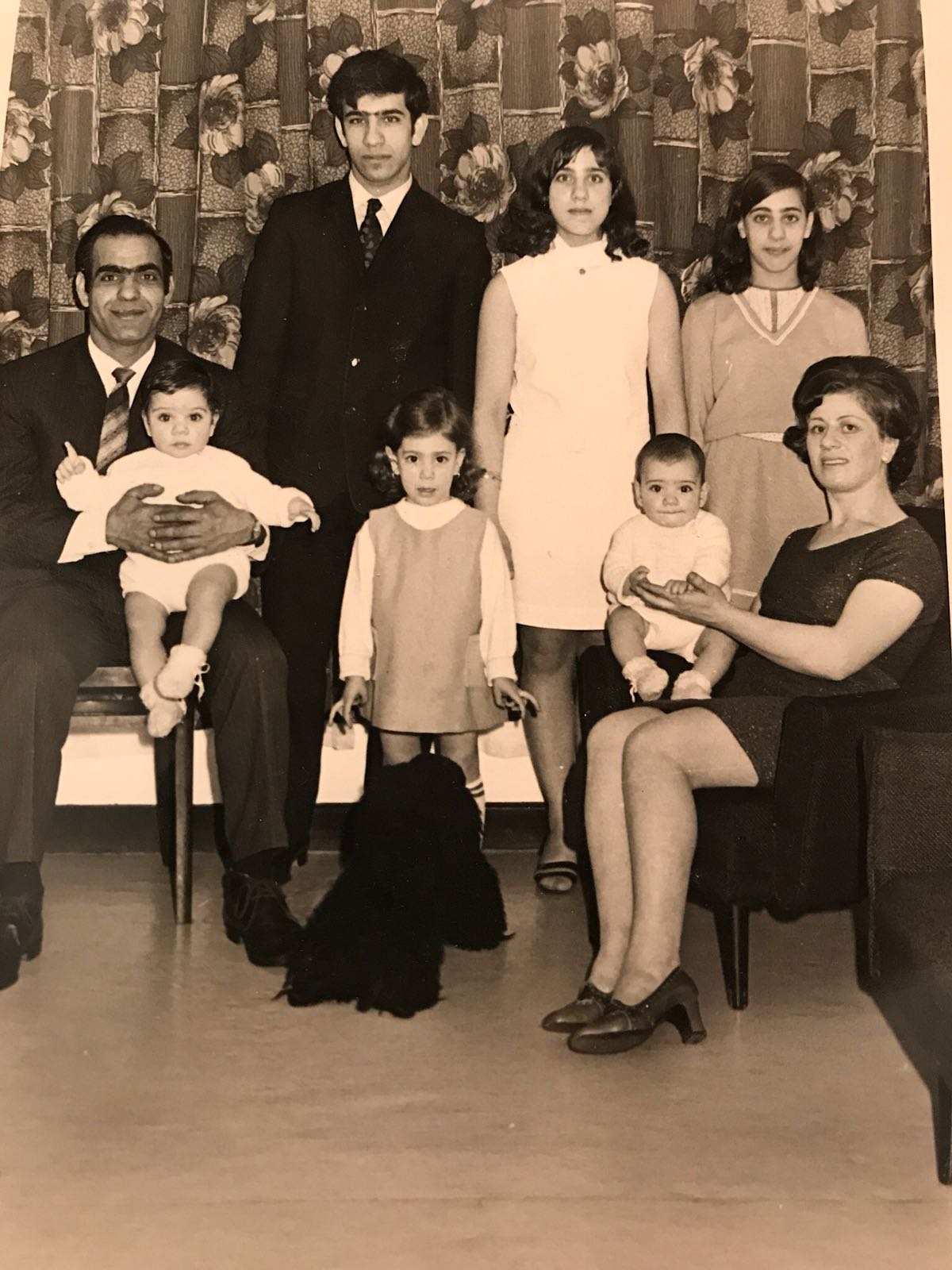 This follows the death of a UK Cypriot woman Ourania Lambrou in hospital after an incident in Camden Road, NW1 near Tesco at around 14.20hrs on Saturday, 31 March.

Ourania Lambrou of Gaisford Street, Kentish Town had just come back from visiting her daughter Rita in Palmers Green where she was preparing flaounes for Greek Easter. She had just got off the bus when a commotion was taking place between the alleged attacker and passing cars and people and it is alleged he pushed Ourania to the ground and hit her head she was taken to hospital and released within a few hours but died two days later at home.
Found by her granddaughter from the USA who is Staying in her house and studying in the UK for the last nine months and her daughter in law.

Ourania Lambrou, an immigrant from Kalavasos, Cyprus has had anything but an easy life, but she proudly embraced her hard times and struggles as a way to grow stronger.

Lambrou migrated to London when she was just 17 years old and has stayed since. She will be celebrating her 80th birthday lamt year January in London.

Ourania Lambrou had six children George the eldest who died seven years ago,Rita, June, Carol and twins Peter and Lambros. She leaves behind 16 grandchildren and 13 great-grandchildren and one on the way and proudly decorated her flat with pictures of all of them. On an ordinary day, Lambrou would always
be found tending to her large lush garden behind her cozy two bedroom flat in Kentish Town, London.

Engaged at just 14 years old and a mother at 16, Lambrou had to grow up quickly in order to support her family.

While currently in Cyprus being engaged this early would be taboo, Lambrou explained that it was just something that you did back then. Lambrou’s father died when she was only five years old. “
If my father was still around when I was growing up I don’t think I would have had an arranged marriage so early, but he was so proud of my blond hair and blue eyes when I was a child, and my mother wanted to make sure I was taken care of by a man at an earlier age.”

Ourania had no regrets getting married to Michael even although they seperated when she was 35 years he died ten years ago..

At a young age she had to leave school in order to learn proper skills so she could one day raise a family.

After Lambrou left school at 11 years old, she asked her older cousins, who owned a small clothing factory if she could learn how to sew. “My cousins weren’t very nice to me and didn’t teach me much of anything. They made me fetch heavy jugs of water and tend to their cleaning rather than teach me, but I was a smart cookie.” When Lambrou wasn’t doing chores for her cousins, she watched how they would sew different pieces of clothing and would memorize how it was done. These skills later came in handy when she migrated to England at 17, where she worked in a clothing factory.

Lambrou’s wit and sharp mind quickly earned her the most important and best paid position at the factory which involved creating samples of the clothing for other workers to follow. Lambrou was even sent on trips all over the U.K. to help the sister factories. “I’m very grateful for my fast hands because it helped me make a lot of money to support my family on my own. People didn’t believe how much money I made.” Lambrou made 15 pounds an hour, and was able to retire at 60 years old comfortably.

At 79, Lambrou had given birth to six children, had her gallbladder taken out, both of her knees replaced, two heart surgeries, and was even resurrected on the operating table, but that did not stop her from working in her garden, cleaning her house, babysitting her great-grandchildren and just living life as an independent woman without help from anyone.

“Some people call hr stubborn, but she called it determination. If you have no determination, you get nowhere.she said she came to this country and I did not speak one English word, and had no friends to teach her to go anywhere and to do anything. She never borrowed a penny from anybody and was very happy about that.she friends if I have to, but I never bother people unless people offer me help and I need it.”

Her family called her their Quuen that was stolen from them.

When the body is released the funeral will take place in Kakavassos in Cyprus. A memorial service will be held in London. 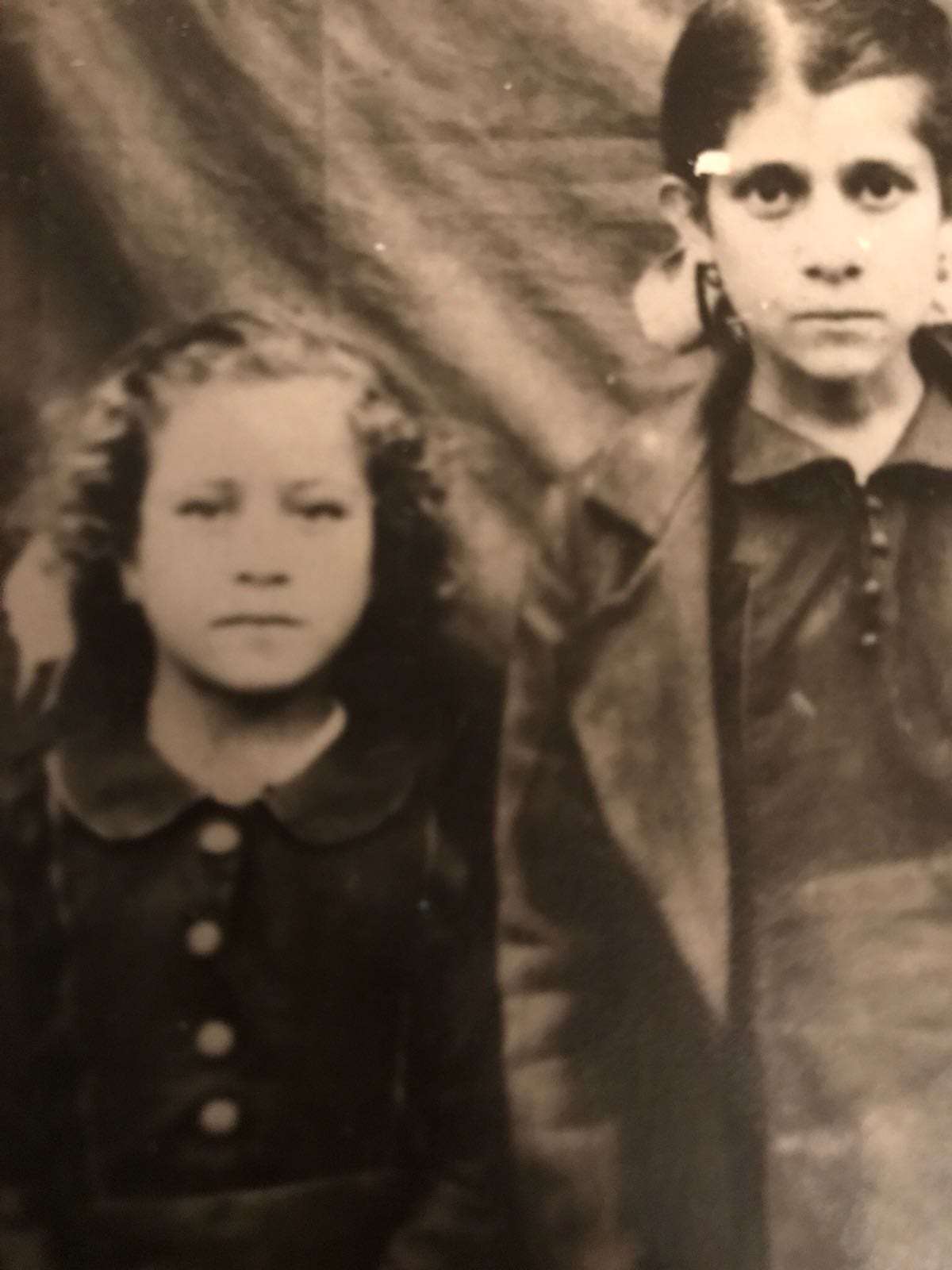