The event was held one week after the airline was awarded its Operating License by the Air Transport Licensing Authority of Cyprus and about a month after the issuance of its Air Operator Certificate from the country’s Department of Civil Aviation. 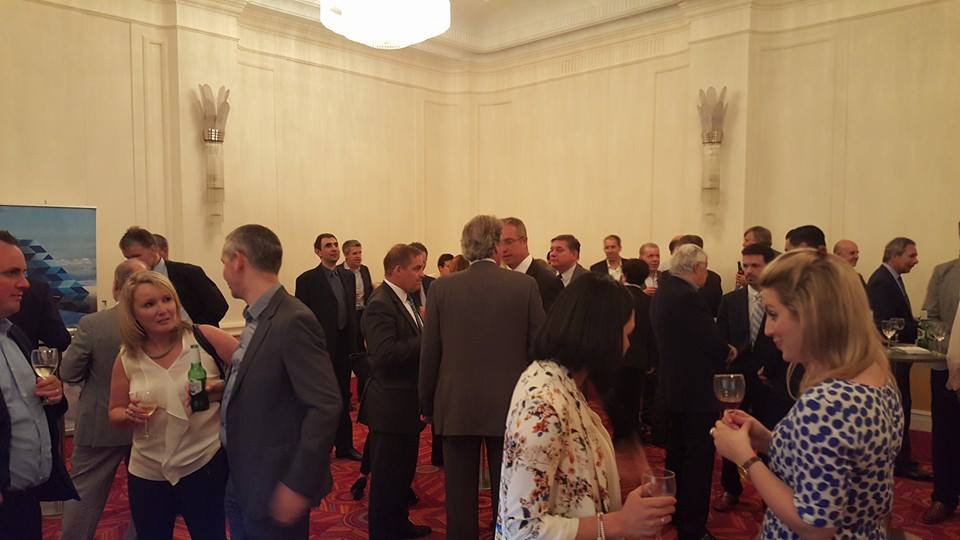 The Chairman of Cobalt, Gregory Diacou, welcomed all the attendees, amongst whom were His Eminence Archbishop Gregorios of Thyateira and Great Britain, His Excellency the High Commissioner of Cyprus Euripides Evriviades, representatives of CTO, tour operators, as well as leading members of the Cypriot business community of London, journalists and various stakeholders.

“It is true that this has been a long and at times difficult road but we are delighted that the new wings of Cyprus are now taking to the air. Having officially spread our wings, we will try to close the operational and emotional gap created by the closure of Cyprus Airways. We will contribute to the further development of the country’s economy and give wings to the dreams of all Cypriots and those who wish to travel to and from Cyprus”, highlighted Mr Diacou.

According to Diacou, COBALT will fulfill its pledge to build a strong regional hub in Larnaca, with scheduled flights to a wide range of cities in Greece, UK, Ireland and continental Europe, starting from 7th July 2016. 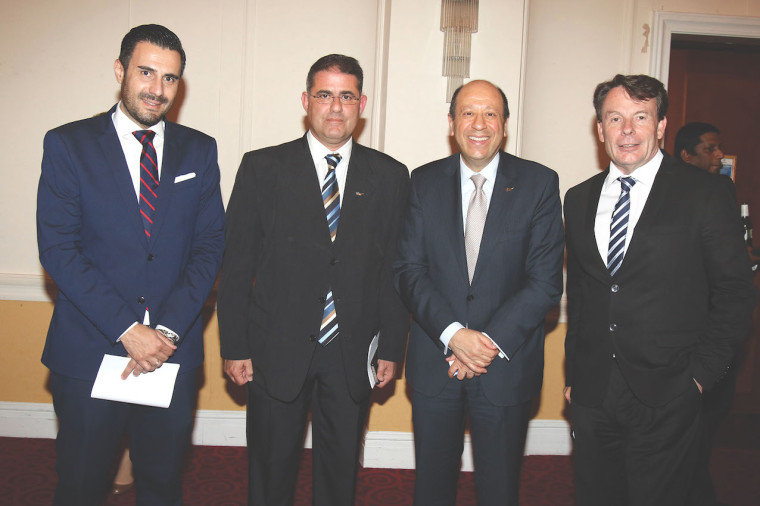 Cobalt already has a fleet of 4 Airbus A320, while, by summer 2017, long-distance Airbus A330 will be added to its fleet, which will be connecting Cyprus to China, India, South Africa and North America.

“For too long, Cyprus has been without a national carrier. A strong home airline is a vital part of our national infrastructure”, added Diacou.

The CEO of Cobalt, Andrew Pyne, stressed that Cyprus’ new airline “aims at offering the best value in the skies. In terms of product, we will be innovative and imaginative, and definitely different from other low cost carriers, because we really believe that keeping the cost low is the key of our success, since it allows us to create new air traffic.”