Nikos Xanthopoulos, a famous Greek cinema actor has passed away on Sunday at the age of 89 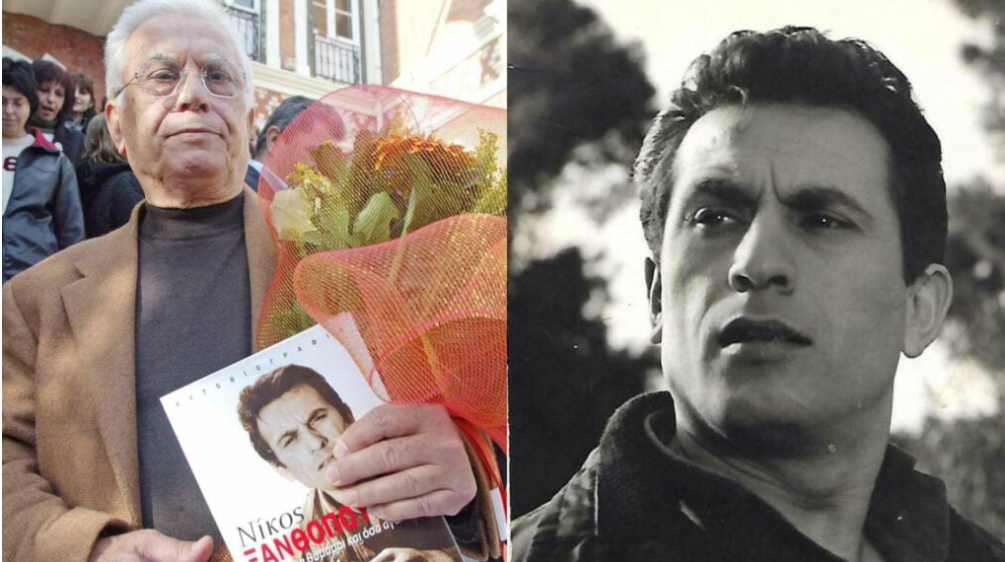 Nikos Xanthopoulos, a famous Greek cinema actor has passed away on Sunday at the age of 89 due to chronic heart disease, AMNA has reported.

Xanthopoulos had been hospitalised in Athens, Greece where he remained in intensive care for over a month before his death.

Greece’s Culture Minister, Lina Mendoni, expressed her grief regarding Xanthopoulos’ passing saying that the actor was a “familiar face at a time when Greece was changing at a rapid and dramatic rate”.

“Nikos Xanthopoulos was a deeply cultivated artist, a sensitive citizen towards the social messages of the times, a noble man, who expressed popular sentiment, the pain of refugees and internal migration in an authentic way,” she added.

Born in Athens in 1934, Xanthopoulos began his career as a stage actor before transitioning to film. During his filming career from 1958 to 1971 he starred in 48 movies. He worked closely with director-producer Apostolos Tegopoulos and the film company KLAK Film, which helped make him a star in Greece during the dictatorship of the Junta.

Xanthopoulos was particularly popular in Australia and all his film screenings were sold out. Xanthopoulos had also toured Australia several times as a singer with his repertoire ranging from folk and traditional Pontian songs to laika and rebetika.