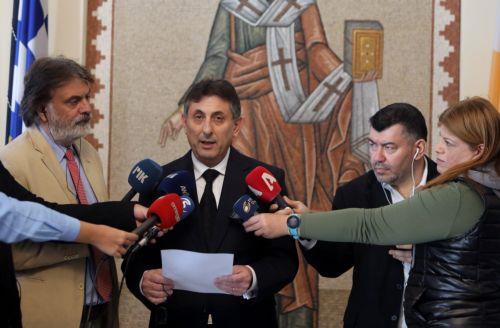 Six Bishops have officially expressed interest on Tuesday in being elected as the Church of Cyprus’ new Primate, after the passing two weeks ago of Archbishop Chrysostomos II.

The elections will be carried out on December 18. Orthodox Christians who are eligible will vote for the candidate of their choice. The next step, is for the Holy Synod to vote on who will be the new archbishop among the three candidates with the most votes.

Returning officer of the archbishopric elections, Ioannis Charilaou said that, at the moment, they were in the process of creating the Church electoral rolls and that, they are proceeding according to the timeframe set. He said that the Government is offering its assistance for the elections.

Responding to a question by a journalist, Charilaou said he could not say as yet, when the results would be out.