Police clamps down on robbers, burglars, rapists and other prolific offenders 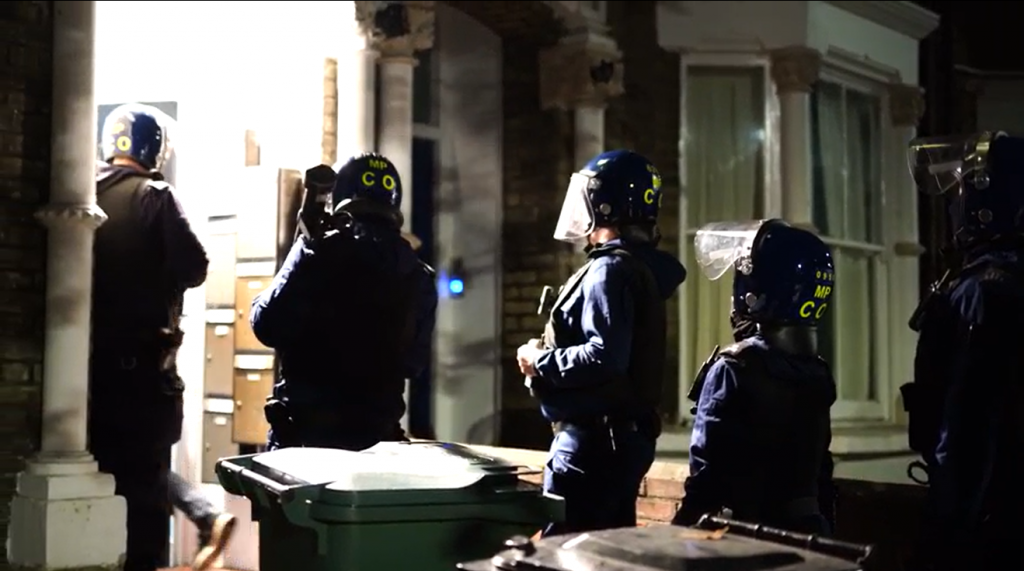 Almost 1,700 criminal suspects have been arrested in just six weeks as part of a surge in activity.

Among those arrested are violent criminals, sex offenders, wanted offenders and those linked to serious and organised crime.

Officers are using enhanced data and intelligence as well as direct insight from communities to drive better results.

Delivering precise crime fighting in our communities is at the heart of Commissioner Sir Mark Rowley’s vision for the Met.

Commander Alexis Boon, who leads on the project, said:

“We know a small number of people are responsible for a disproportionate amount of crime and bring the most harm to our communities.

“What is different about this approach is we are much more precise and strategic in how we are delivering our operations.

“I am very pleased that we have taken drug dealers, street robbers, prolific burglars, and those suspected of serious sexual offences and domestic abuse off our streets.’’

The next stages will continue to target criminals causing the most harm within communities, including robbers and men who are violent against women and girls.

As part of the work officers charged or cautioned 177 offenders with 297 offences of burglary in just three weeks (Oct 17 to Nov 7).

In just one week, officers closed 27 drugs lines, arrested 15 offenders and charged all 15 with 54 charges and recovered more than £12,000, rambo knives and drugs.

“Our officers are proud to be part of the Commissioner’s vision for better policing in London.

“I hope these results send a message to communities that we are serious about delivering on their concerns.”

In north London officers arrested a high risk sex offender, who had been on the run for over four years, he was captured as a result of intensive intelligence development. He was charged and remanded.

As part of high-harm gang intensification activity in Lambeth, proactive policing teams detained and arrested two men. Officers recovered class A and class B drugs, four handguns, ammunition and £30,000. The investigation continues. One man has been charged with possession of a firearm and ammunition, and obstructing police. A second was charged with possession with intent to supply class B drugs and obstructing police.

In south east London, neighbourhood officers conducted an operation to target offenders involved in vehicle crime. This was in response to concerns from local residents over catalytic and keyless car thefts. Some of these offences involved the use of violence and weapons. Officers patrolled hotspots locations and used number plate recognition technology to identify stolen motor vehicles and arrest offenders. 14 people were arrested, 17 stolen vehicles recovered and 15 vehicles seized.

During just one week, the Violent Crime Taskforce targeted individuals suspected of breaching court orders. In total, 59 people were arrested, including 17 for breach of court orders, 15 for violence nine for burglary and three for robbery. 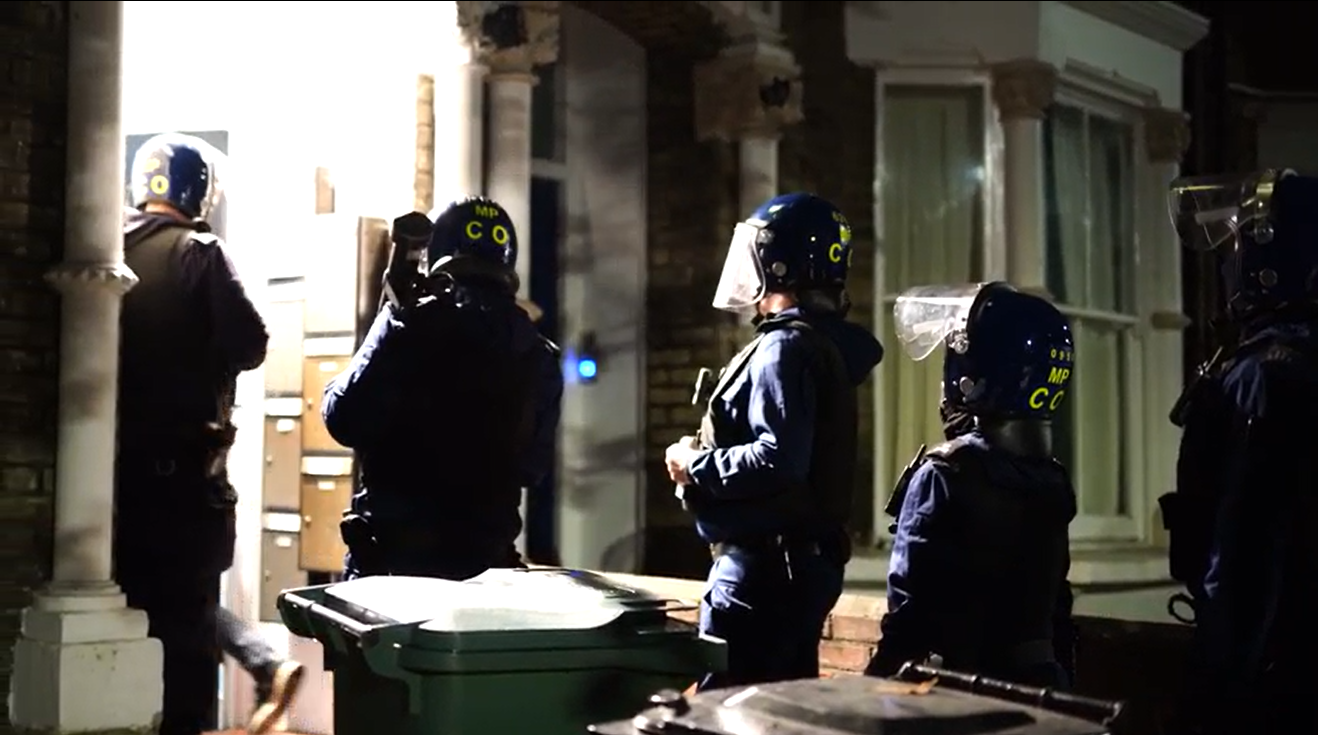 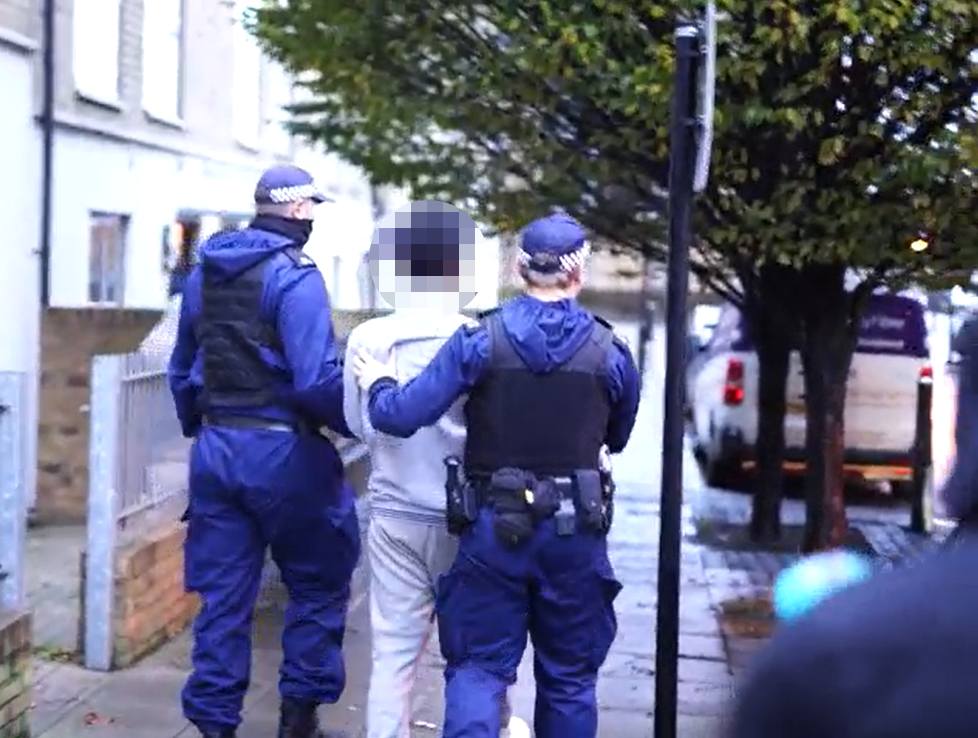 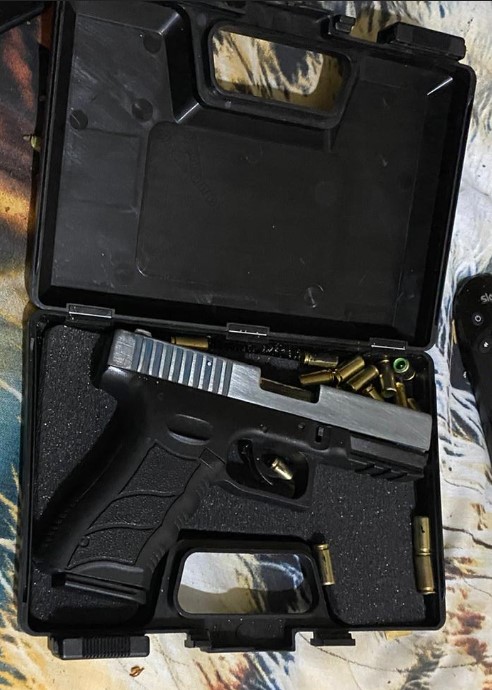 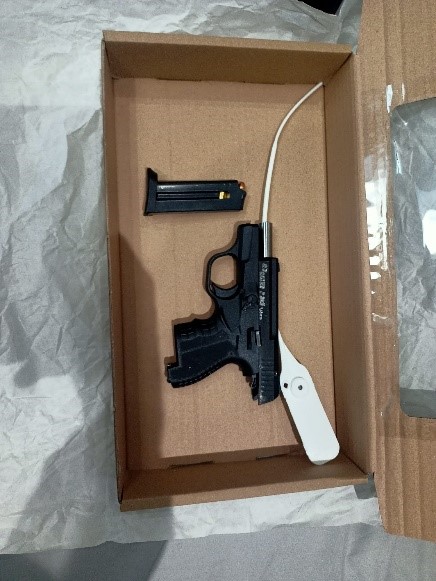