Man pleads guilty to the murder of Zara Aleena

The man charged with killing Zara Aleena during a brutal attack in Ilford in the early hours of 26 June has pleaded guilty to her murder.

Jordan McSweeney, 29 (26.03.1993) of no fixed abode, appeared for a plea and trial preparation hearing at the Old Bailey on Friday, 18 November. In addition to the charge of murder, he also pleaded guilty to sexual assault.

He will be sentenced at the same court on Wednesday, 14 December.

Zara was a 35-year-old law graduate who had recently begun working at the Royal Courts of Justice. She was described by her family as “a joy – a beloved human, child, niece, cousin, granddaughter and friend to all.”

On the evening of 25 June, Zara enjoyed a fun evening out with a friend visiting several bars in the centre of Ilford. At around 02:00hrs on 26 June her friend left in a taxi while Zara set off to make her journey home on foot.

CCTV footage obtained as part of the investigation into her murder shows that after she left the bar, she walked up the High Road and onto Cranbrook Road in the direction of Gants Hill Station.

It also shows that as she walked along Cranbrook Road, she was being followed by Jordan McSweeney, a man not known to her who had been recently released from prison and was working and staying at a funfair in nearby Valentines Park.

The footage shows McSweeney approaching Zara from behind before dragging her into the front garden of a property in Cranbrook Road and attacking her. Neighbouring residents witnessed some of the attack but their view was partially obscured by a wall.

A post-mortem examination supported suggestions from those neighbours of what appeared to be a sexual assault, as well as further physical violence which left Zara with a significant head injury.

Passers-by came to her aid with one woman giving CPR until the arrival of the ambulance. Sadly, despite their efforts and those of medical staff, Zara died in hospital later that morning.

Detective Chief Inspector Dave Whellams, who led the investigation, said: “This was a brutal attack on a lone woman walking home on a residential street. She had every right to be there, to feel safe and to get home unharmed but instead she was the victim of shocking violence.

“My thoughts are with Zara’s family and friends. I cannot imagine the pain they have experienced over the past five months. It is clear she was truly loved by those who knew her.”

Following the attack, detectives immediately began carrying out extensive enquiries, finding Zara’s belongings strewn along the road and in gardens near to where she had been attacked.

They collected CCTV to trace her attacker’s movements in an effort to figure out where he may have gone. His image was circulated to officers and the public, with an officer who had previously dealt with him coming forward to provide McSweeney’s name.

On 27 June, the day after the attack, CCTV enquires revealed that McSweeney had climbed over a fence into Valentines Park after making off from the murder scene. Officers were sent to the park and he was found in a caravan on the funfair site. He was arrested on suspicion of murder and was ultimately charged in the early hours of 29 June.

DCI Whellams added: “I would like to acknowledge the actions of passers-by and residents in the early hours of that morning. I am sure what they witnessed will stay with them forever and I want to acknowledge how they responded in a calm and brave way as they tried to come to Zara’s aid.

“I would also like to offer my thanks to those at the funfair in Valentines Park who assisted this investigation and who allowed us to carry out our enquiries in the days that followed the attack. I want to be clear that while McSweeney had been working and staying on the site, there is no information to suggest anyone else there had any knowledge of his terrible crimes.

“McSweeney is clearly a very dangerous individual and this plea means he is now certain to serve a lengthy sentence behind bars. Women in London are safer with him off the streets.”

Zara’s murder had a significant impact on the local community. In the week following her death, hundreds of local residents gathered to remember her and to show solidarity with her loved ones. They were joined by local officers who shared their sense of shock and sadness.

Chief Superintendent Stuart Bell, who is in charge of policing in the east of London including Redbridge, said: “In the days and weeks following Zara’s awful murder we worked closely with community representatives, the local authority and our partners to provide support and reassurance. That vital work continues.

“I made it clear at the time of this attack and I reiterate it now – women should not have to change their behaviour and should be able to go about their lives, feeling safe, at any time of day or night.

“It is our job to achieve that and across the Met, we are absolutely committed to rising to that challenge. Our focus on making public spaces safer for everyone, but particularly women and girls, and identifying offenders who wish to do them harm, is relentless. While we are achieving good results we know there is much more work to do.

“We will continue to engage with residents, with their elected representatives and with our partners to find realistic solutions to problems or vulnerabilities identified locally so that we can make changes that have a genuine impact on safety in our community.

“I would join DCI Whellams in praising the response of local people who came to Zara’s aid after she was attacked and to all those who have shown the strength, resilience and leadership to guide the community in the months since. 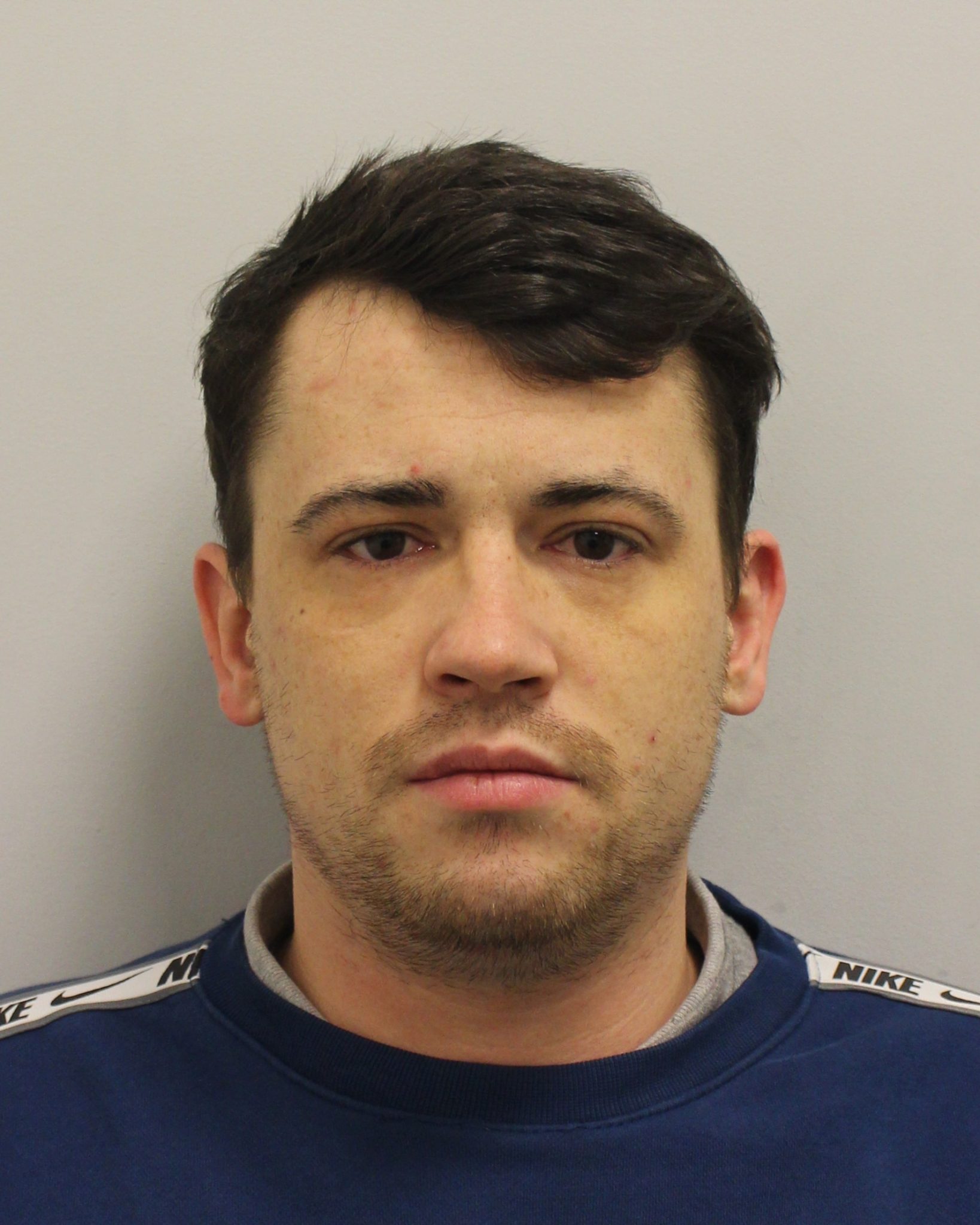