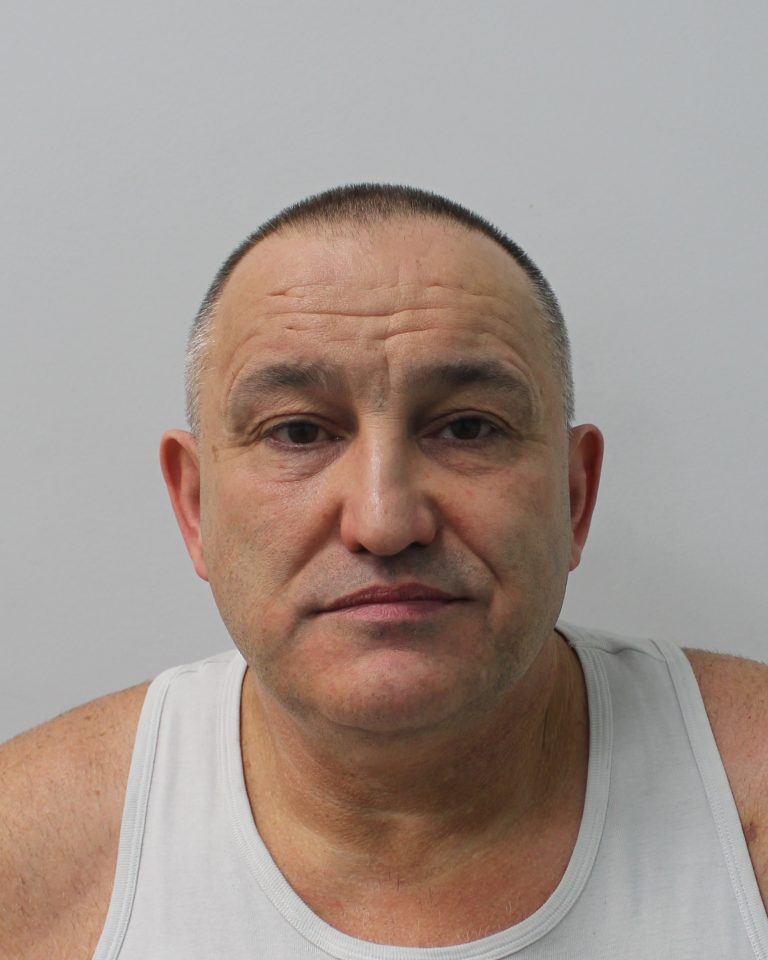 A gang of three men who tied up their victim during a violent burglary have been jailed for a total of 35 years.
Michael Cloherty, 58 (11.10.64) of Chipperfield Road, Orpington was sentenced to 13 years in prison
Simon Ludlow, 50 (02.03.72) of London Road, Mitcham was sentenced to 12 years in prison
Michael Cook, 54 (01.10.68) of Northborough Road, London was sentenced to 10 years in prison
They were all found guilty of aggravated burglary following a seven day trial at Kingston Crown Court on Wednesday, 9 November.
The burglary happened on the morning of Monday, 29 November 2021 when the victim, a woman aged in her 30s, was approached by what she thought was two men, as she was leaving her flat in Arabella Drive, Putney with her three young children.
The men were wearing caps with the word ‘Police’ on the front whilst carrying friction-lock batons. One of the men also produced a fake identification badge. They had claimed to be at the address in order to conduct a drug search.
When the men were challenged by the victim, she was grabbed around the throat and forced back inside her home. They proceeded to attack her by stamping and punching her on the floor, before tying her hands with cable-ties. They subsequently searched the address, stealing various items including cash, Christmas gifts and a two-month old female American extra-large bulldog puppy, described as ‘blue Merle’.
Following the violent attack, an extensive investigation was launched in order to identify the individuals involved. A number of enquiries were carried out, including looking at CCTV footage and monitoring vehicles. It was through this work that officers established not two but three men leaving Ludlow’s address an hour before the burglary took place.
Association and meetings between these three suspects was established through call data records and further footage. It was discovered one of these meetings took place a few days prior to the incident, where the group travelled to Putney. Officers believe this was either an aborted first attempt to commit the burglary or a reconnaissance trip, to identify points of entry and cameras at the address.
Following the investigation the three were arrested and searches of their home addresses led to the recovery of critical evidence. They were later charged with aggravated burglary.
Detective Inspector Andy Durham from Specialist Crime South, said: “These three individuals have pretended to be police officers to gain entry, before using extreme violence to rob a mother in her family home. They have caused her injuries before stealing her children’s presents and their very young beloved puppy.
“Tackling violent offenders is a priority for the Met and I am very proud with the brave support of the victim we were able to bring these violent offenders to justice and achieve sentences commensurate to their offending.”
Detective Inspector Dan Whitten from South West Command Unit, added: “This offence involved extensive planning, violence and a disregard for the impact on the vulnerable children present. The offenders clearly posed a wider risk to the public.
“I am pleased they are no longer in a position to cause such considerable harm and hope their convictions serve to reassure the local community. I’d like to commend the victim for displaying fortitude despite what must have been a terrifying ordeal and the investigating officers for their tenacity in effectively pursuing this investigation to its rightful conclusion.”
Police are continuing to appeal for information in relation to the stolen puppy which despite efforts, remains outstanding.
Anyone who recognises the dog in the image or anyone who may have been offered an American Bulldog puppy for sale, should contact police. Anyone with information should call 101 quoting 1837/29NOV21.
Unfortunately, there have been occasions where criminals have posed as police officers, both in person and on the phone. If you are unsure about whether the person you’re dealing with is a genuine police officer – stop – and call us on 101 to check their identity. In an emergency always call 999.
https://www.met.police.uk/advice/advice-and-information/fa/how-to-check-an-officers-identity/ 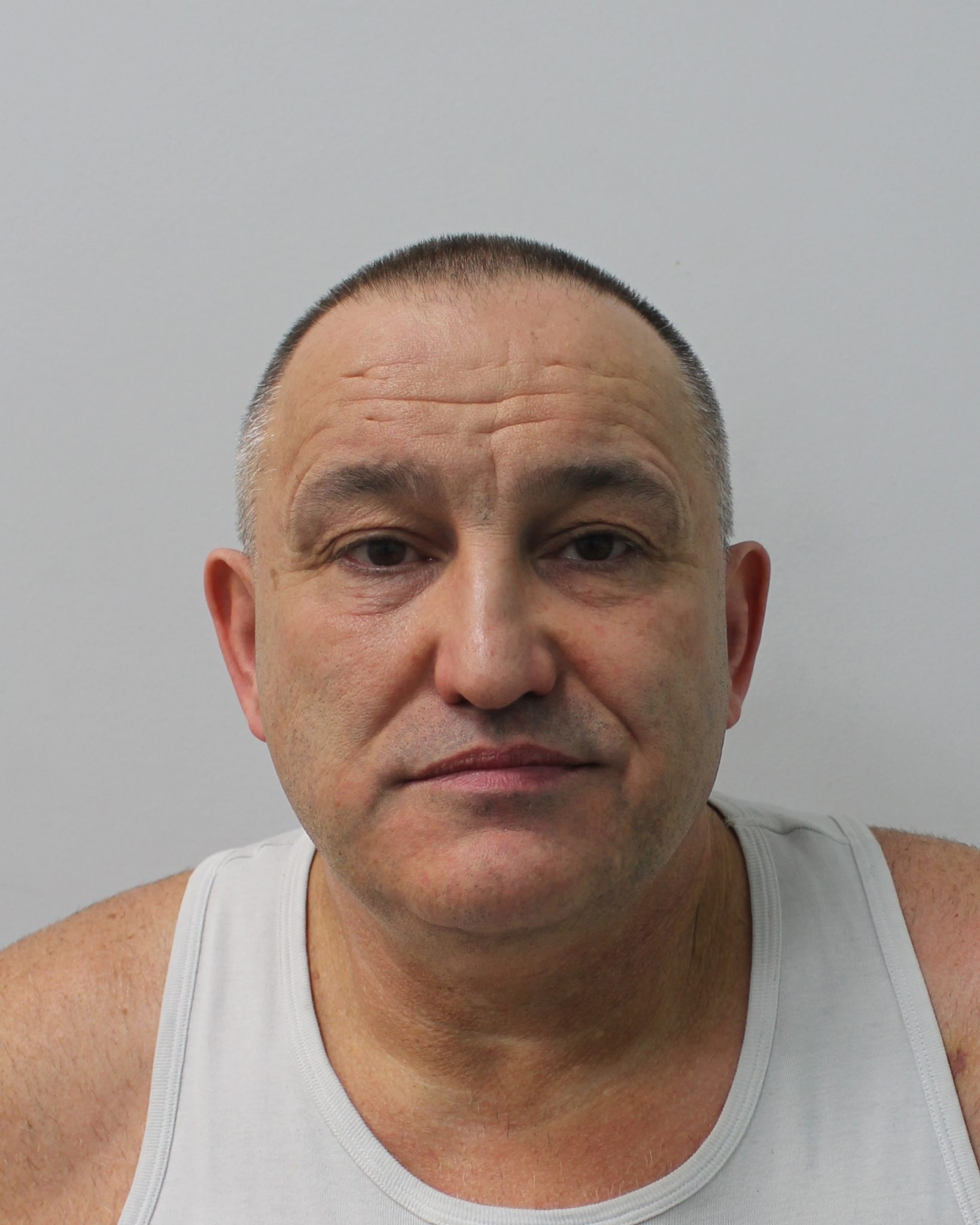 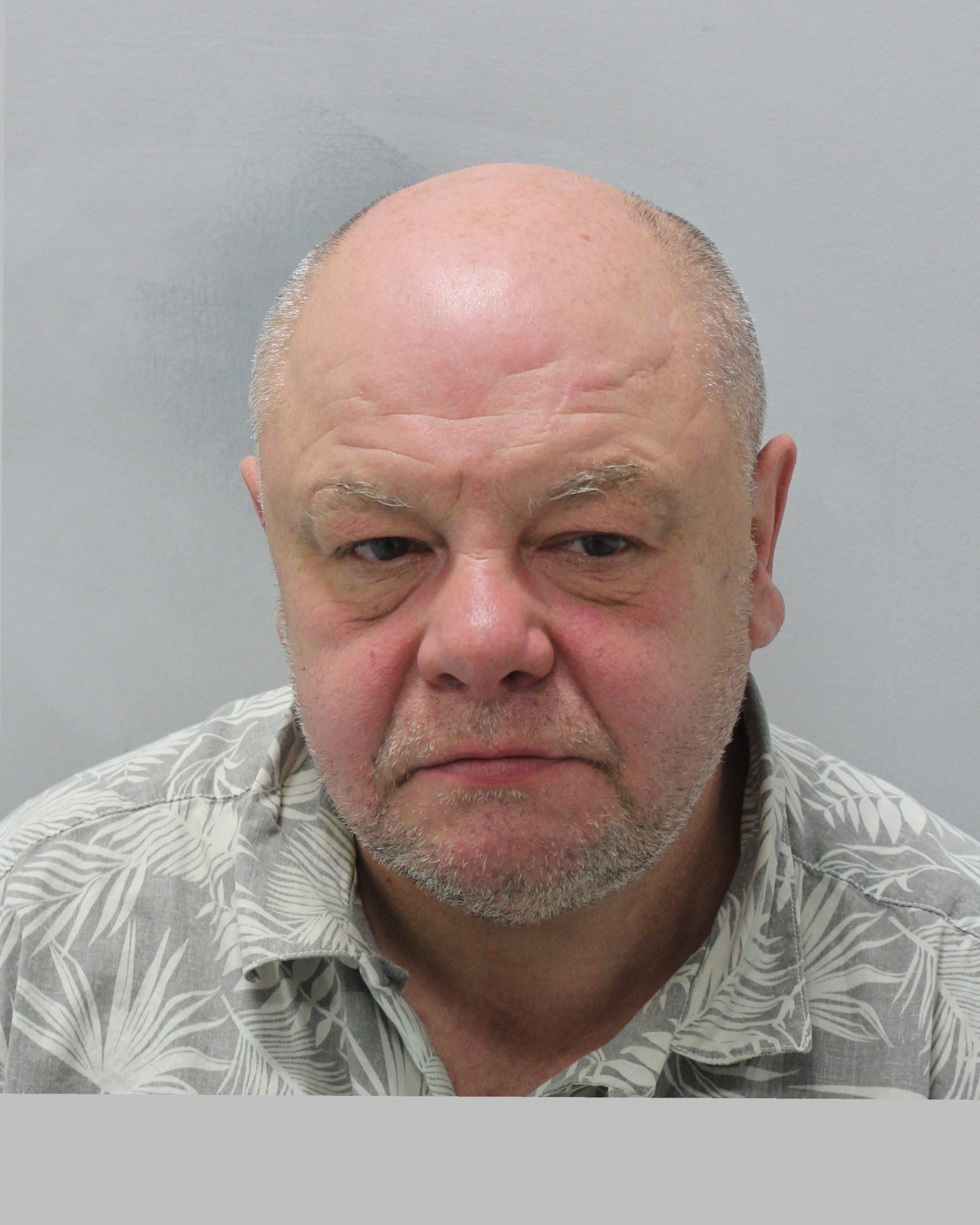 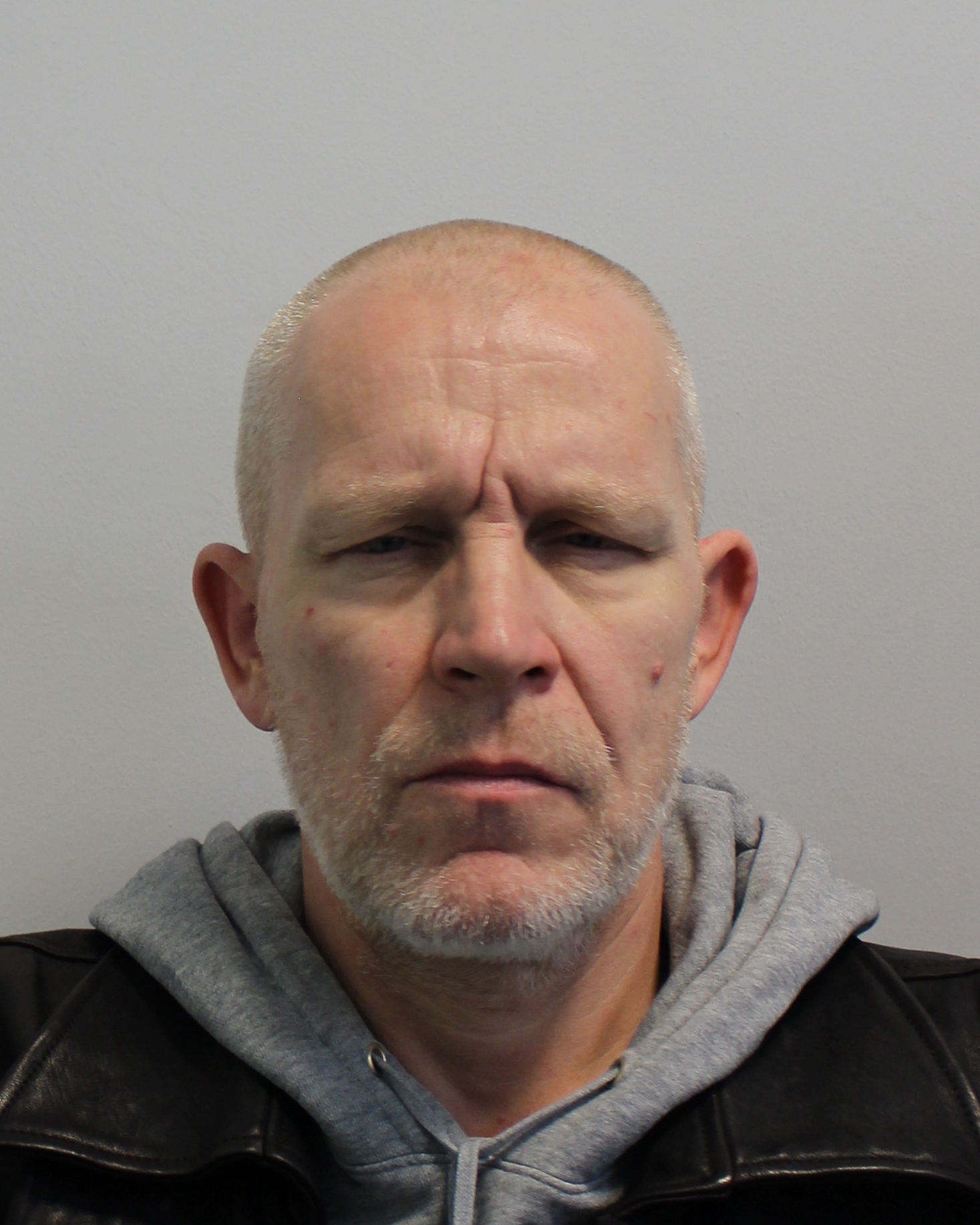 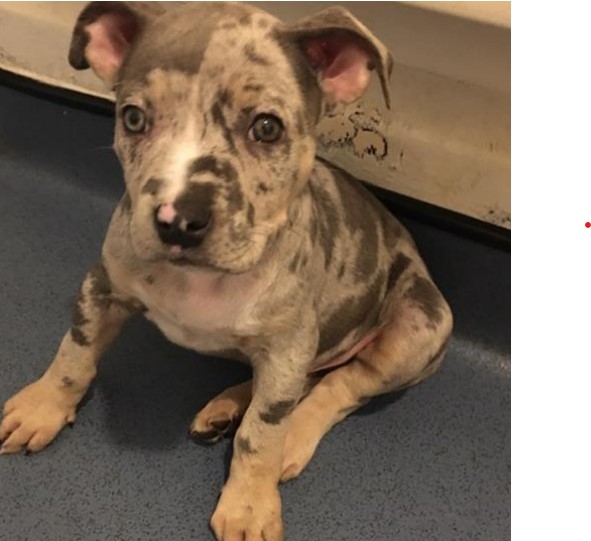