A good away win for New Salamis 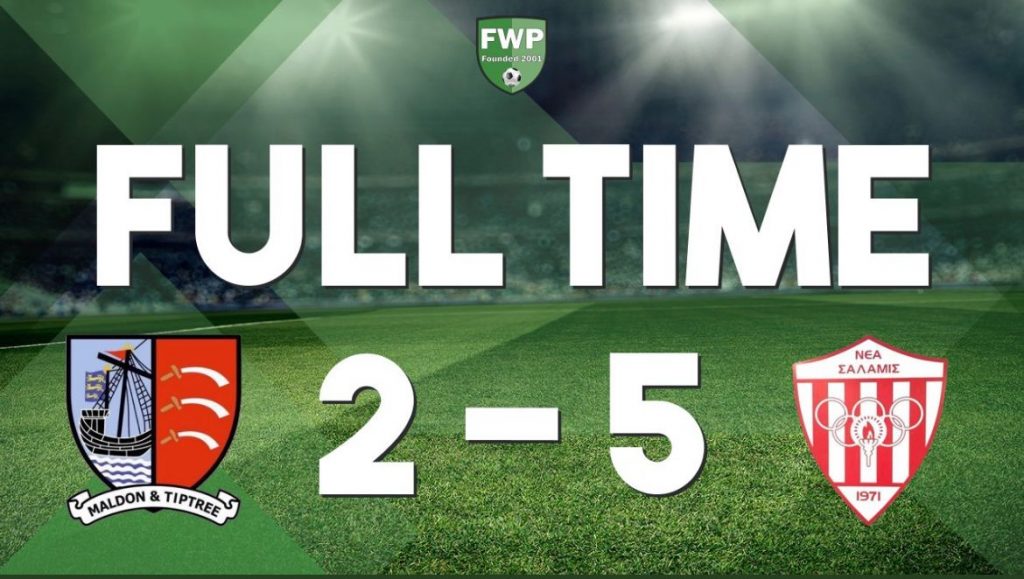 New Salamis are back to winning ways following a midweek 3-1 defeat at Hashtag Utd.

Maldon & Tiptree we’re stronger in the earlier exchanges and went 1-0 up following a save by Eman in goal and Scott Kemp put Maldon 1-0 up.

They didn’t stay in front for long when Albert Adu rose highest in the box at a corner to make it 1-1, and two minutes later Louie Remi put us 2-1 up following a great through ball to finish low into the corner.

The second half saw the reds go further ahead when Ryan Hervel fed Derek Asamoah who got to the ball before two centre backs, and the keeper to slot the ball home from 30 yards out 3-1 to the reds.

Then the goal of the match a flowing move by the team started and finished by Taufee Skandari for 4-1.
Goal number five followed Harrison Georgiou linking with Albert before he swivelled and scored into the top corner for 5-1.
Maldon got another goal late on for 5-2.

3 points on the road for Salamina which was their 4th win from five matches.

*Next Match
Saturday 26th November 2022
New Salamis vs Coggleshall Town 3.00pm kick off *New Salamis FC are proud to induct another player into their 100 Appearance club.

All three players have played at Step 7, 6, 5 and now 4 in the Isthmian League for the club with three promotions including a Spartan Premier Division Championship last season. 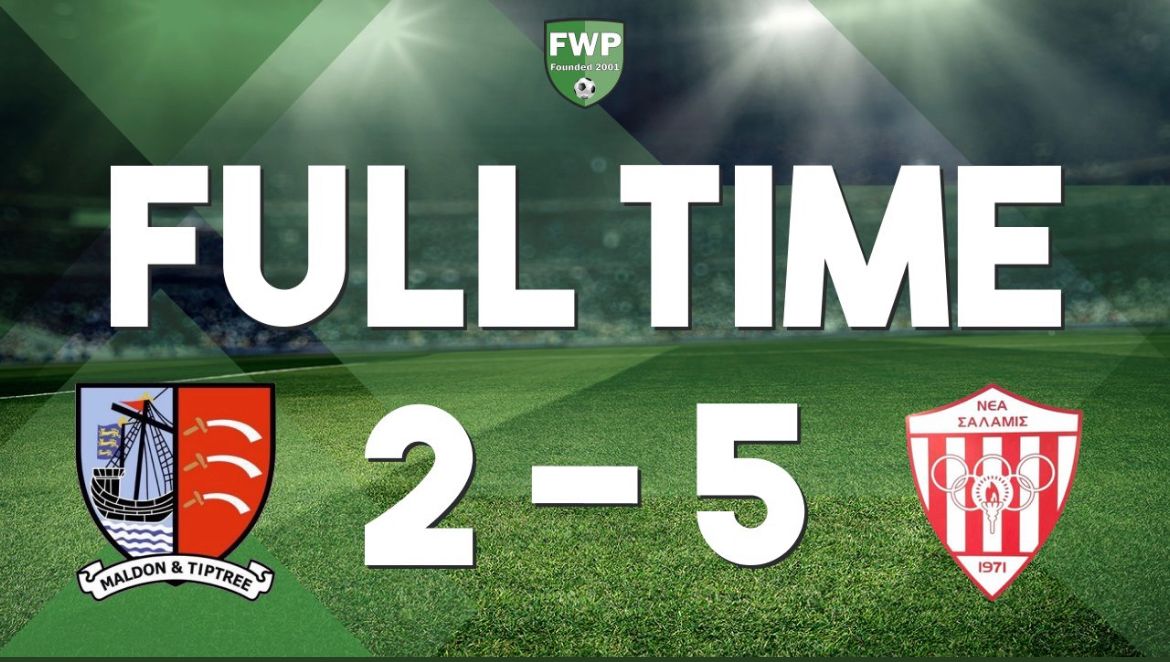 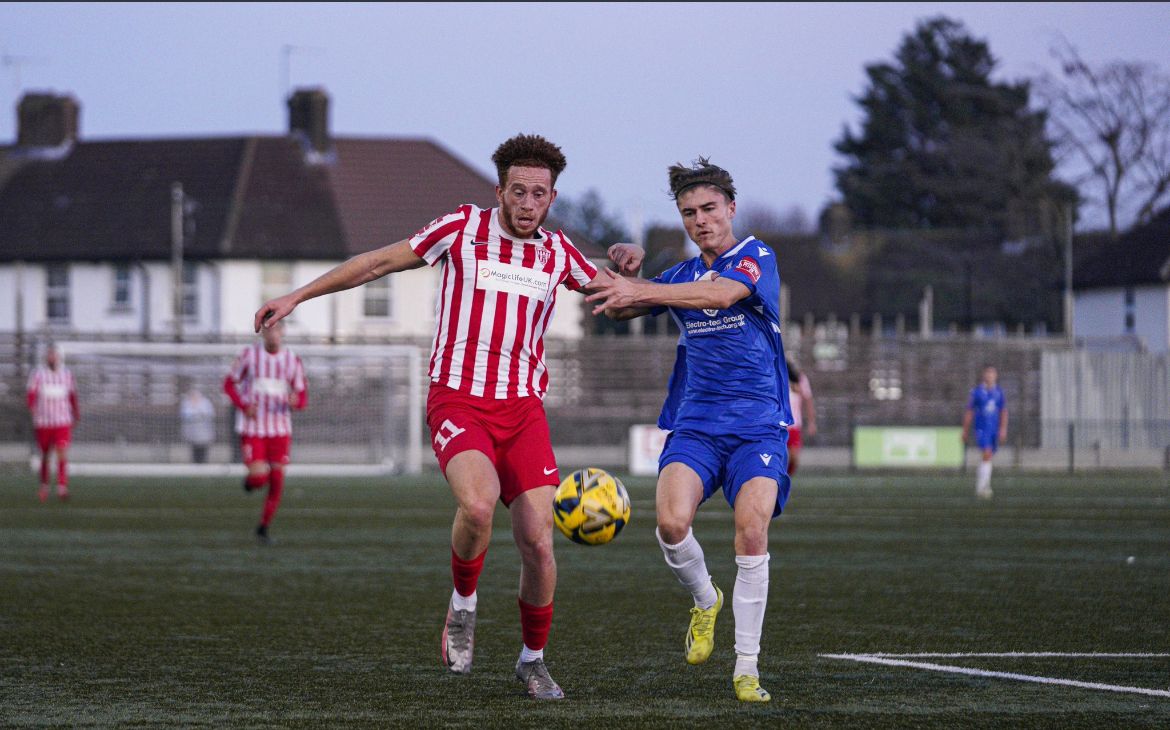 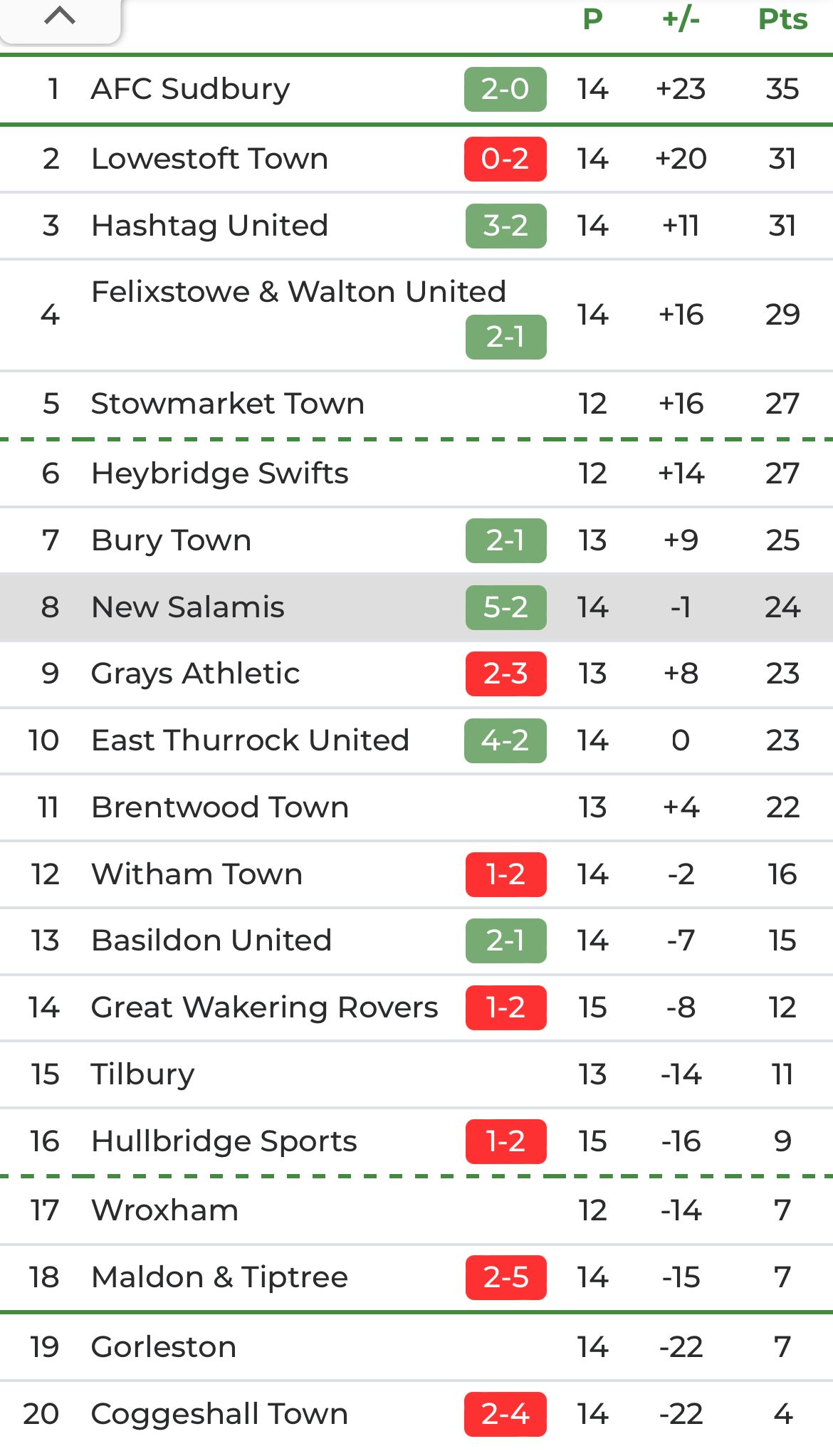 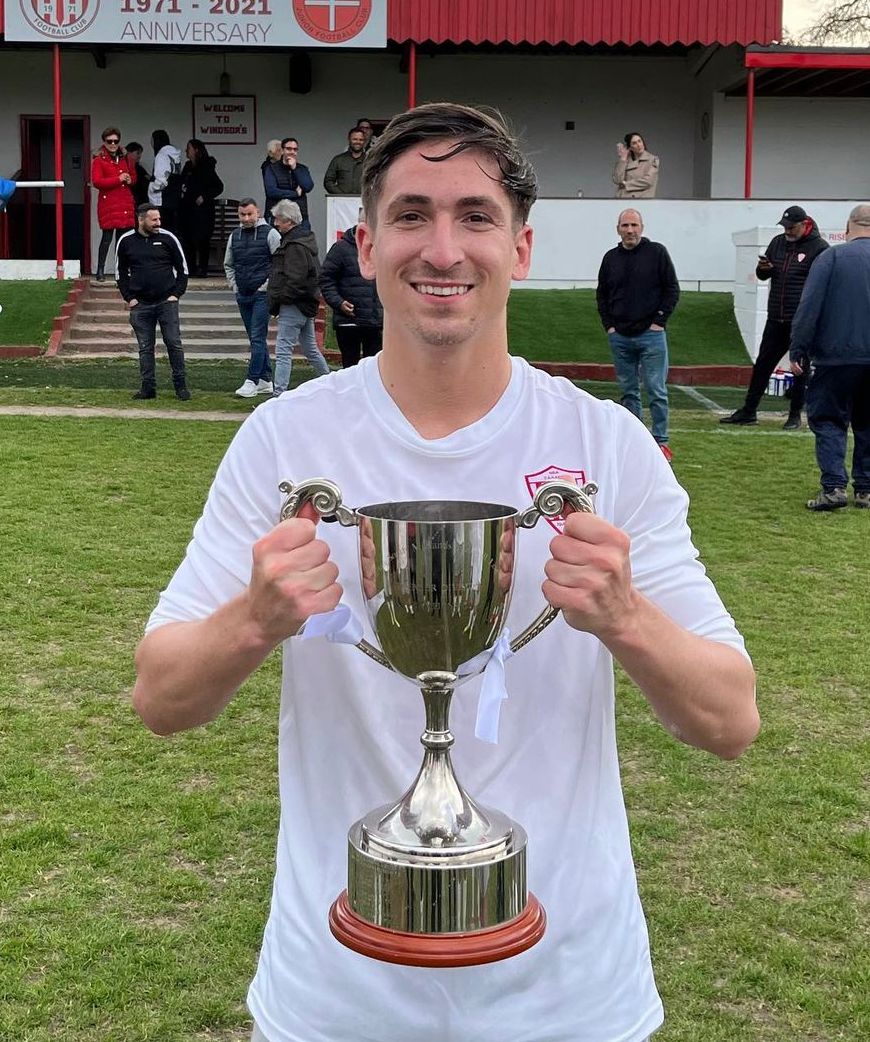 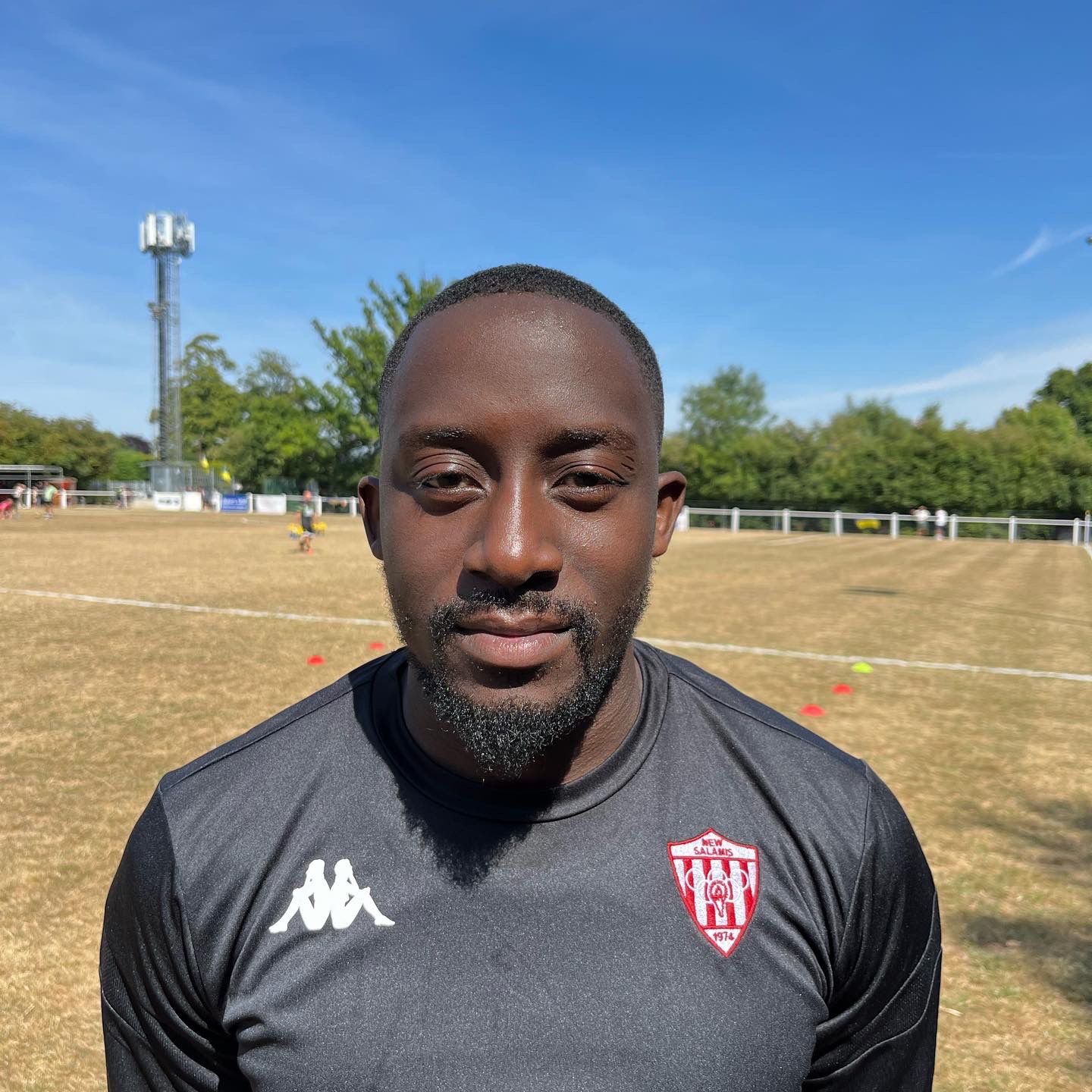 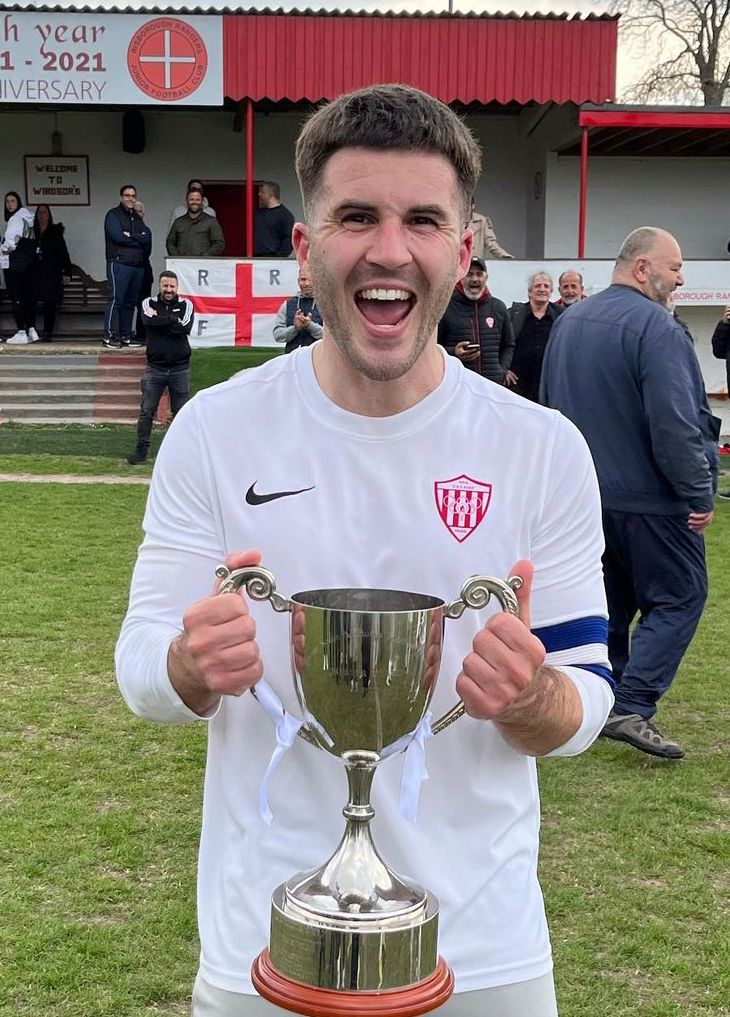