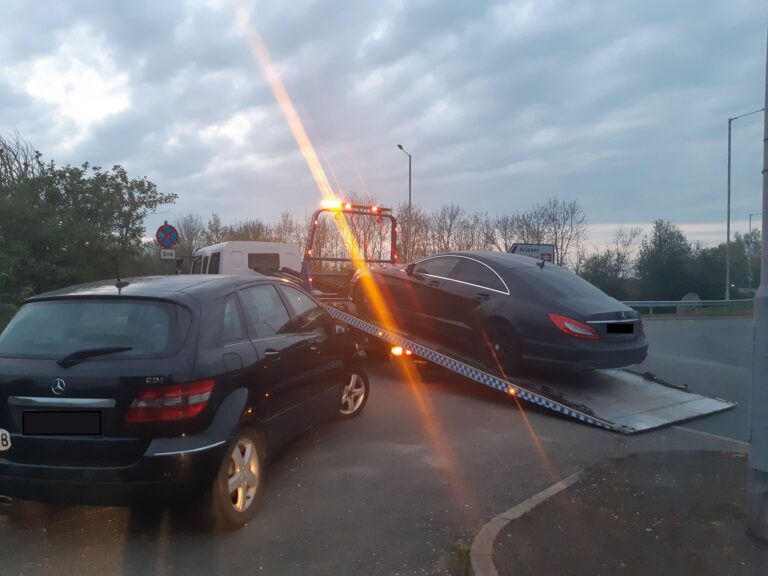 More than 140 people were arrested during a three-day operation to target cross border offending.

The operation ran between Tuesday and Thursday of last week (26 to 28 April) and involved officers from Hertfordshire, the Metropolitan Police, Surrey, Thames Valley and British Transport Police.

It was carried out to target those who cause the most harm to local communities through drug, violent and acquisitive crime, and utilised Automatic Number Plate Recognition (ANPR) technology and police intelligence to target vehicles on arterial roads and motorways, as well as those using the railway network.

Across the three days, 141 people were arrested for offences including burglary, robbery, theft of motor vehicles and drug offences.

Additionally, 37 vehicles were seized, 16 weapons were recovered and 48 drug seizures were made. More than £14,500 in cash was also recovered by police.

A number of enquiries are continuing.

Detective Chief Inspector Frankie Westoby, from Hertfordshire Constabulary, said: “This operation is a great example of the successes that partnership working can bring. We had some fantastic results over the course of the three days and I’d like to thank everyone involved.

“We’re absolutely committed to doing everything we can to keep local communities safe and to make life hostile for those who cause harm, often targeting the most vulnerable members of society.

“I hope this sends a message to those who travel to commit crime that we will utilise everything at our disposal and work with our policing colleagues to catch up with you.

“If you have any information about those involved in criminality, please report it to police. Your calls really do make a difference as they enable us to build up the intelligence picture we need to take robust action. You can also report information anonymously via the independent charity Crimestoppers if you’d prefer.”