Happy name day to all Constantinos, Constantinas, Costas and Helens and Elenis. 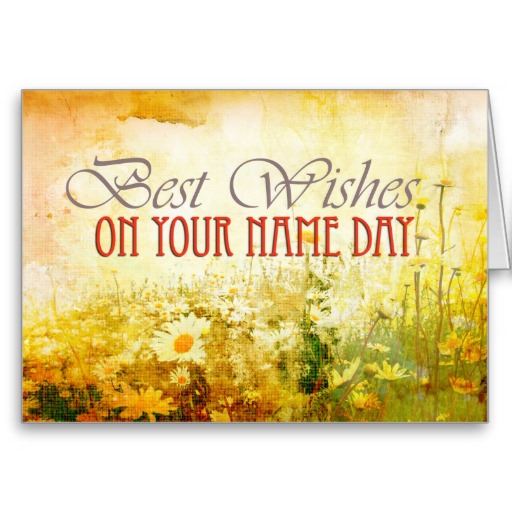 Saint Helena or Saint Helen (Latin: Flavia Iulia Helena Augusta; c. 250 – c. 330) was the consort of the Roman emperor Constantius Chlorus and the mother of the emperor Constantine the Great, an important figure in the history of Christianity and the world due to her major influence on her son and her own contributions in placing Christianity at the heart of Western Civilization. She is traditionally credited with a pilgrimage to Syria Palaestina, during which she is claimed to have discovered the True Cross.

The age of Constantine the great  marked a distinct epoch in the history of the Roman Empire, He built a new imperial residence at Byzantium and renamed the city Constantinople after himself (the laudatory epithet of “New Rome” came later, and was never an official title). It would later become the capital of the Empire for over one thousand years; for which reason the later Eastern Empire would come to be known as the Byzantine Empire.