We sadly announce that UK Cypriot Andreas Chimonas has passed away 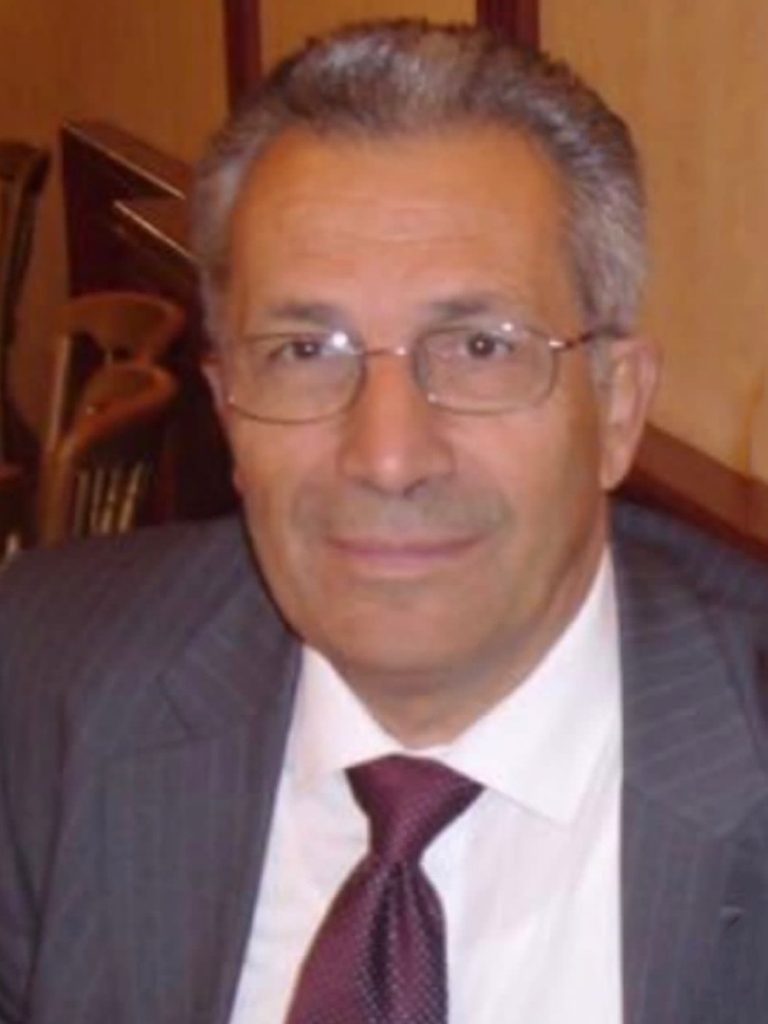 It is with great sadness that we announce the passing of Andreas Chimonas on Saturday 9th October 2021 at the age of 77.
Andreas was well known within our community for his work and support for the Greek Schools within our UK Cypriot community as the Chairman of the Federation of Educational Societies of Greek Cypriots in England (OESEKA) the secretary of Co-ordinating Committee of Greek Educational Bodies in U.K. (EFEPE), a former Chairman of the Greek Parents Association and Chairman of Hazelwood Greek School.

He was also a teacher and then Head Teacher of a number of Greek schools.

Andreas was also a member of the Secretariat of the National Federation of Cypriots in the UK.

He leaves behind his wife Anna children Stelios and Helen, daughter in law Helen and son in law Daso.
Grandchildren Sophia,Andrew, Alanna and Savanna. And three brothers Dimitraki, Koko, Kali Andreas was the youngest . 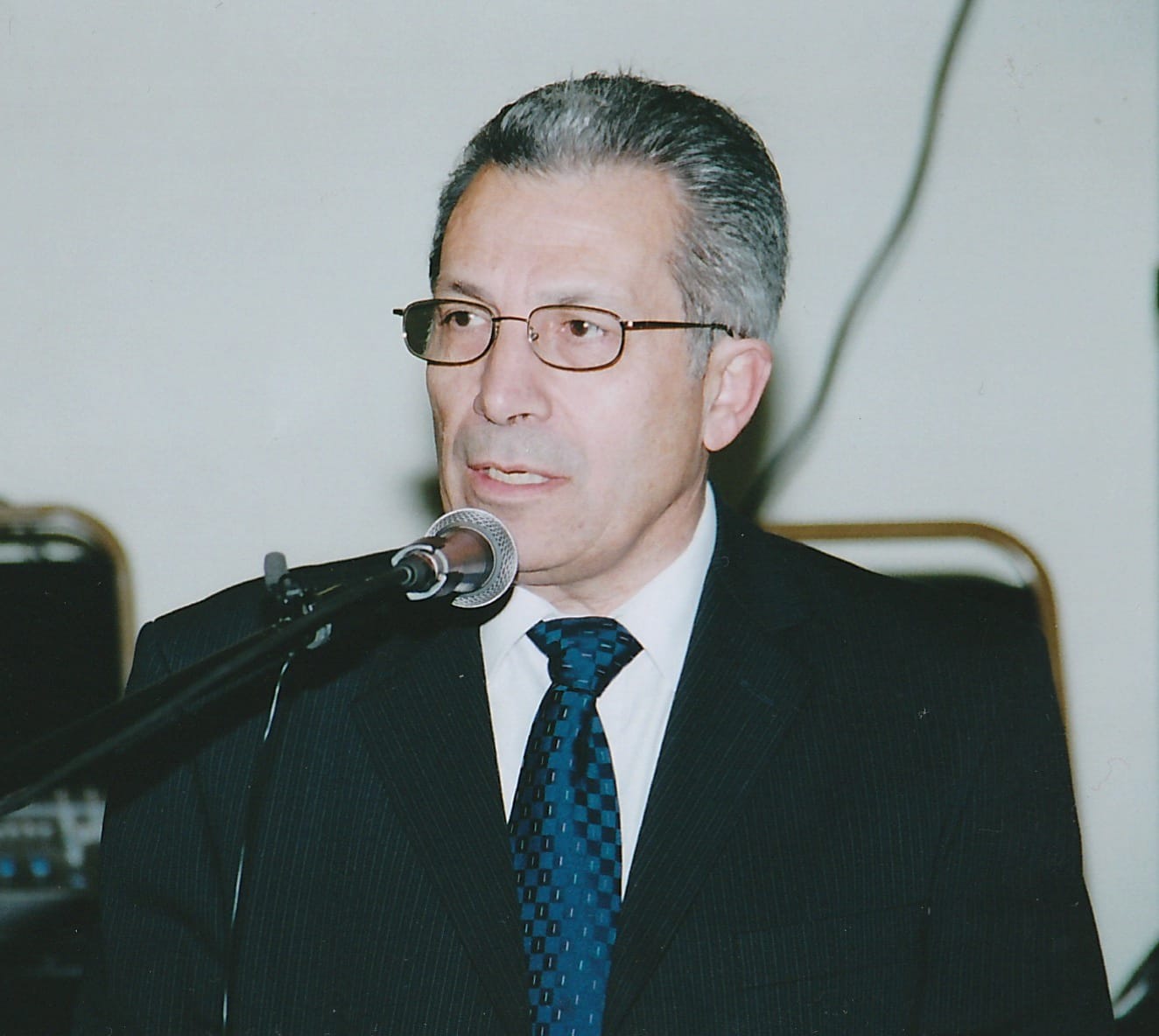 Andreas Stylianou Chimonas was born 4th April 1944 in Xylotympou, Cyprus the son of Stylianos and Stavrou Chimonas.
He attended Famagusta Gymnasium and at 22 years of age he came to England and studied at North London University and gained a Masters in Physical Electronics of the Solid State at Thames University.

He was a member of the Institute of Electrical Engineers.

Parikiaki extend their condolences to the family.