In Cyprus 88% of adults say they use the internet daily, compared to 80% in the EU 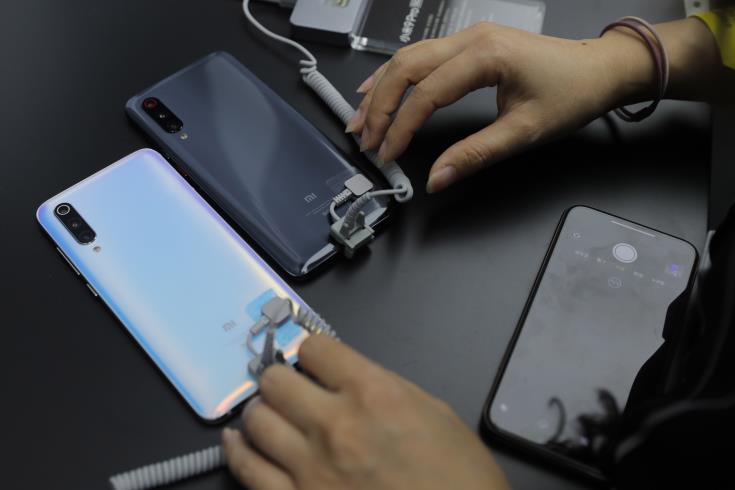 The percentage of adults (16 to 74-year-olds) in Cyprus using the internet every day during the three months prior to the survey increased by 25% when comparing 2015 with 2020 (from 63% to 88%) according to data released by Eurostat, the statistical office of the EU.

Both the percentage as well as the increase in Cyprus were higher than the average in the EU during the same period. In 2020, 80% of adults said that they used the internet on a daily basis in the past three months, which was a 15% increase compared to 65% in 2015.

The highest share of adults making daily use of the internet was recorded in Helsinki-Uusimaa in Finland (96%). This was closely followed by Hovedstaden in Denmark, Stockholm in Sweden (both 95%) and another 2 regions in Denmark: Syddanmark and Midtjylland (both 94%).

The lowest share of adults making daily use of the internet was recorded in Severozapaden in Bulgaria (53%). This was closely followed by the region Nord-Est in Romania (55%) and three other regions in Bulgaria: Severen tsentralen (also 55%), Yugoiztochen and Yuzhen tsentralen (both 56%).

Eurostat breaks down regional data according to the NUTS system, which is based on factors such as population. Cyprus is considered a single NUTS region for statistical purposes.