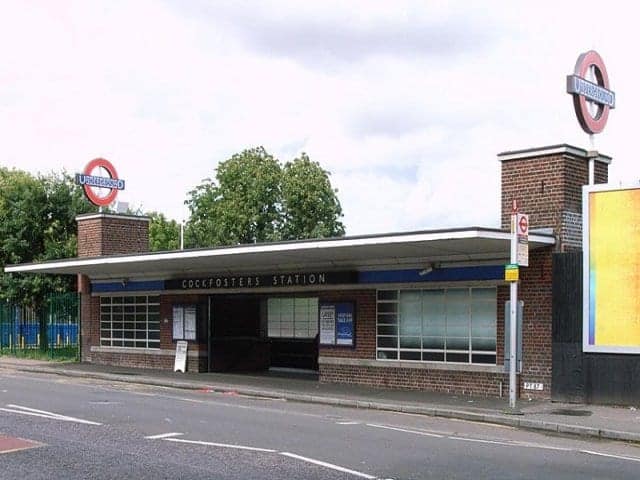 Major re-think required on TfL developments at Finchley Central & High Barnet Tube Stations
Leader of the Barnet Labour Group, Cllr Barry Rawlings called for the Transport for London development at Cockfosters Tube Station in Enfield near the border with Barnet to be refused at last night’s Strategic Planning Committee meeting in Barnet (9 Sep).

Cllr Rawlings also reiterated that a major re-think is needed for the TfL developments at Finchley Central and High Barnet Tube Stations.

Cllr Rawlings said: “Barnet Council’s draft response to the Cockfoster’s development did not go far enough. The tube station is right on the border with Barnet and most of the overspill parking will end up here. Barnet’s submission should call for the planning application to be refused unless the applicant investigates the impact of parking and pressure on school places and services in Barnet.

“At the Government’s insistence TfL are being asked to make better use of tube stations to raise funds. There is a chronic housing shortage in London so some limited use of the TfL estate is right, but the TfL proposals are over-dense. We have also met with the Mayor’s office and asked them to reconsider aspects of the Finchley Central and High Barnet proposals which are also too dense. The current proposals for these should be withdrawn and re-worked in partnership with local residents.”