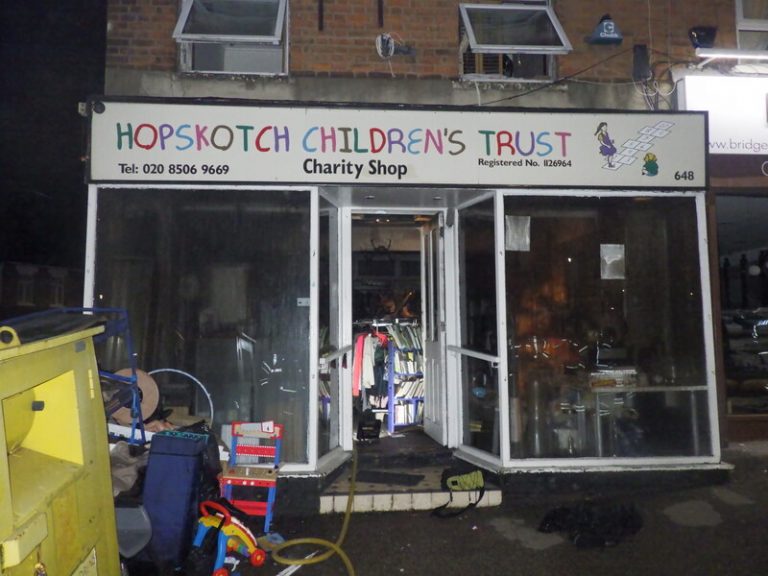 Four fire engines and around 25 firefighters were called to a fire at a shop with flats above on Chigwell Road in Woodford Green.

Part of the rear of a shop on the ground floor was damaged by fire. One woman left the property before the Brigade arrived and was treated on scene for smoke inhalation by London Ambulance Service. No injuries are reported.

The Brigade was called at 1904 and the incident was over by 2001. Crews from Chingford, Walthamstow, Woodford and Hainault fire stations were at the scene.

The cause of the fire was accidental and due to combustible items left too close to a heat source.