Man jailed after £50k worth of drugs seized 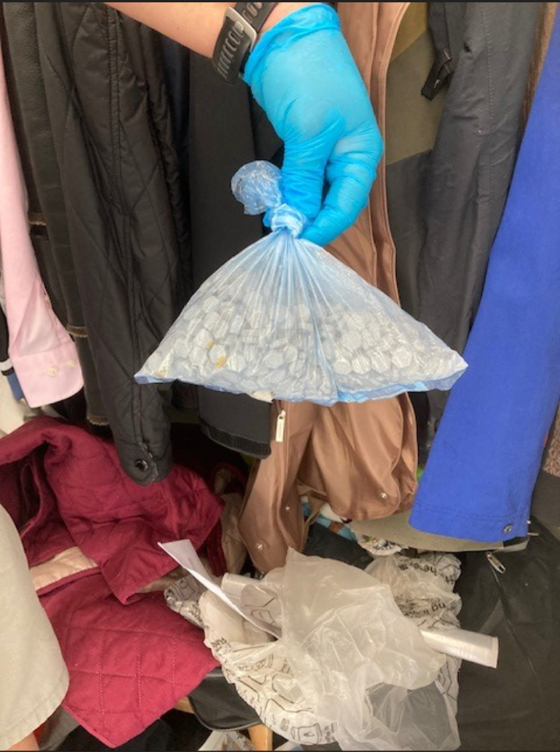 A man has been jailed for possession of £50,000 worth of drugs following a proactive stop and search in Ladbroke Grove.

Ker Robertson, 40 (14.11.82) of Ladbrooke Grove, W10 was sentenced to five years and eight months’ imprisonment on Monday, 16 January at Isleworth Court after pleading guilty to possession with intent to supply on 21 December 2022.

Robertson was tracked down and arrested in August 2022 by Specialist Crime officers during an intelligence-led operation in Bassett Road, W10.

The team were alerted to Robertson’s criminality which resulted in a proactive stop and search where they found him to be in possession of cannabis.

Officers searched his flat and found £50,000 worth of drugs including cocaine, MDMA, ketamine and cannabis.

Detective Chief Inspector Glenn Butler said: “There is a strong link between the supply of drugs and violence within our communities. Drug supply can have a terrible impact on people’s lives and I’m pleased the investigation has led to another person being handed a sentence and removes them from the chain.” 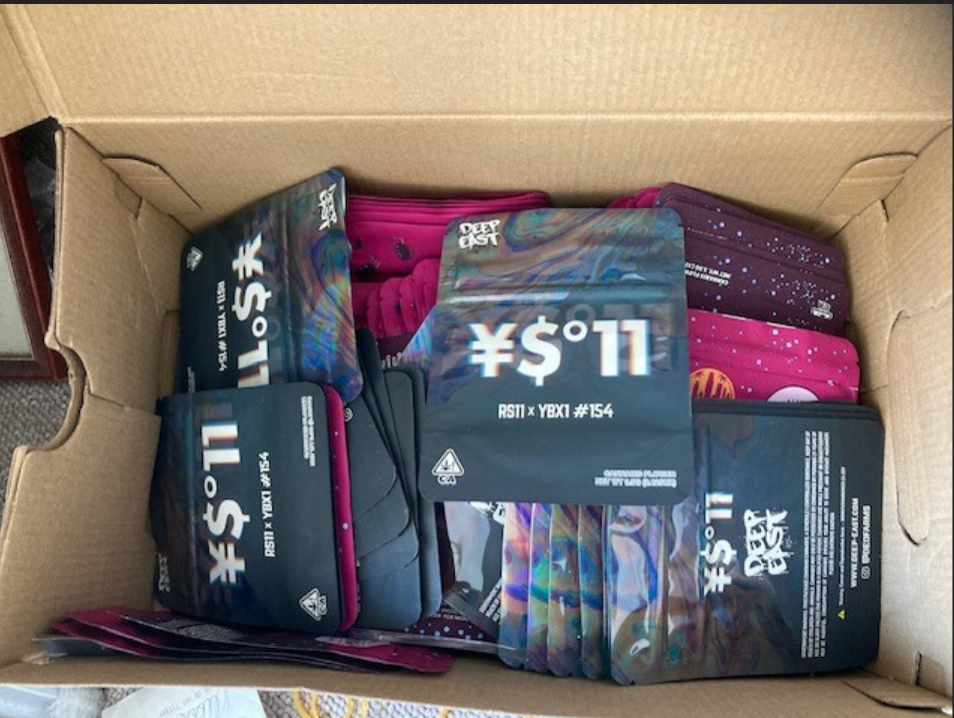 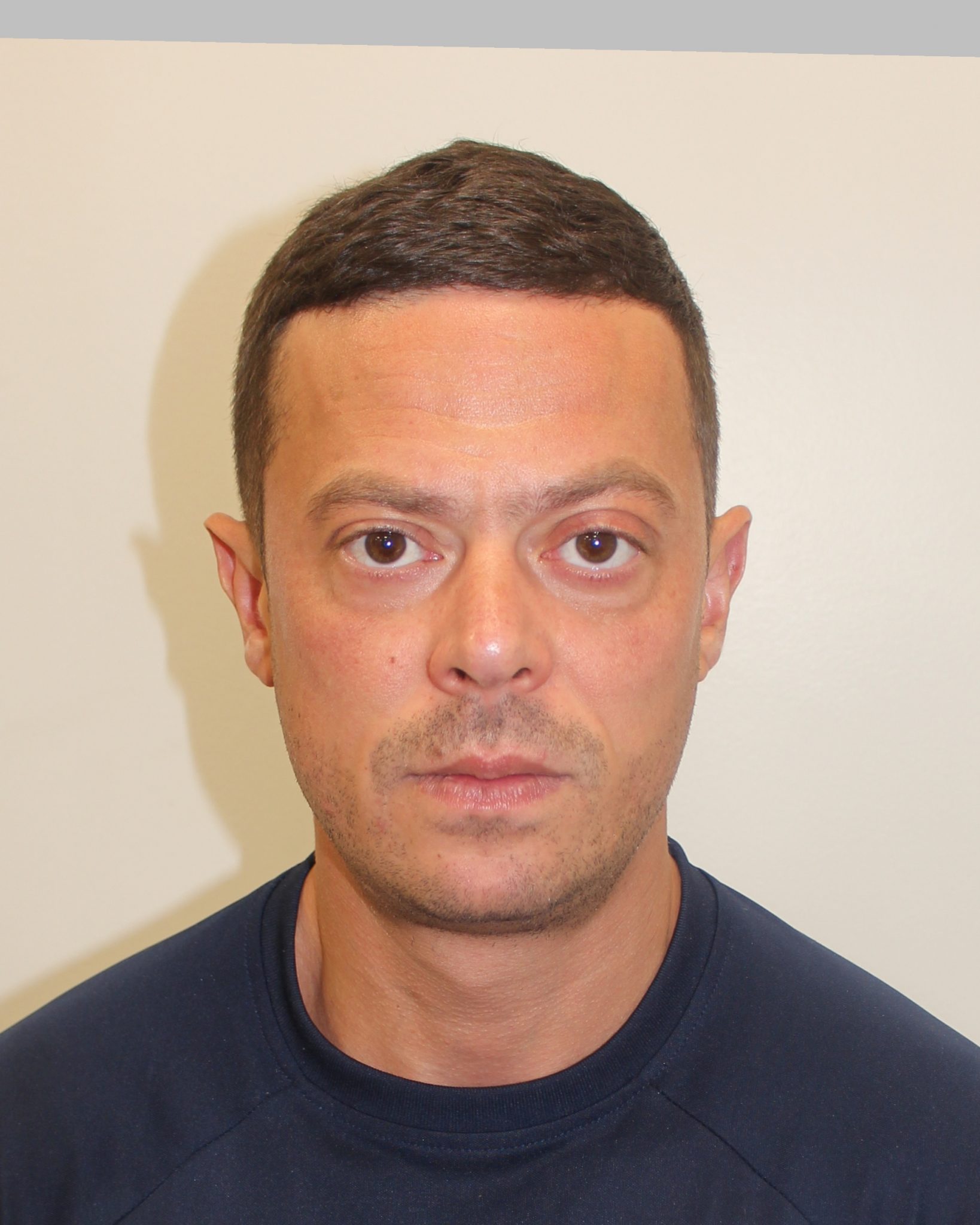