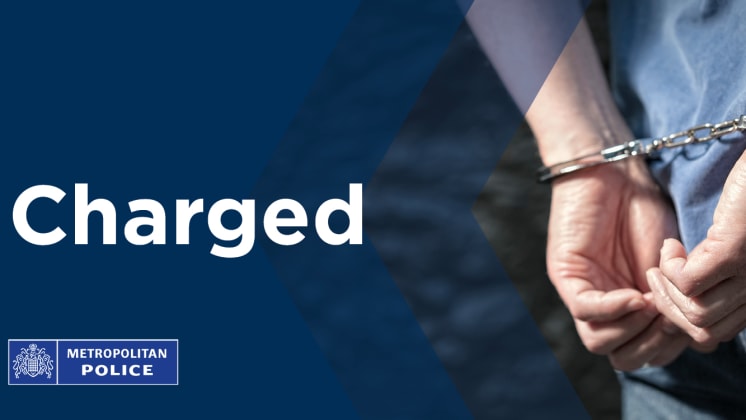 A man has been charged after a woman was injured in a shooting in Tottenham.

He appeared in custody at Willesden Magistrates’ Court on Saturday, 21 January, where he was remanded to appear at Harrow Crown Harrow Crown Court on Friday, 17 February.

An investigation was launched after police were called at 06:28hrs on 27 December 2022 by the London Ambulance Service to reports that someone had been shot at the junction of West Green Road and Grove Park Road, N15.

Officers attended with paramedics but nobody with injuries was found. They checked nearby hospitals and at around 06:50hrs were able to confirm that a 24-year-old woman had been taken to a north London hospital without the assistance of the emergency services.

She has been discharged following treatment.

Enquiries suggest the woman was shot in the West Green Road area shortly before 06:30hrs.

A 25-year-old man [A] was arrested on 28 December 2022 on suspicion of possession of a firearm with intent to cause fear of violence. He is bailed pending further enquiries.