Ilford house fire is believed to have been accidental and caused by an extractor fan. 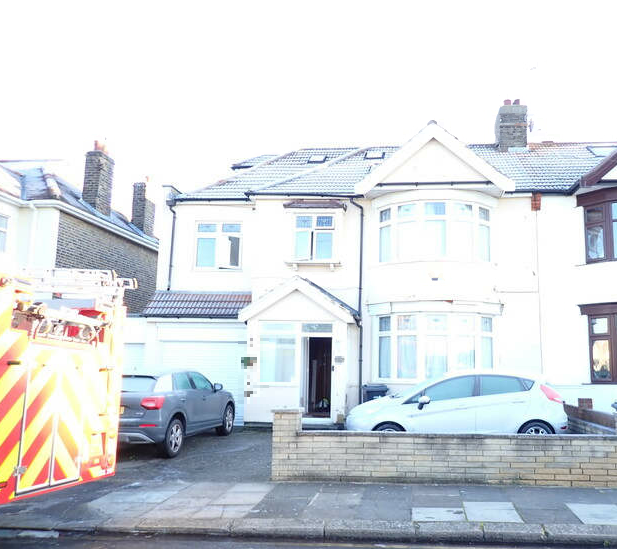 Four fire engines and around 25 firefighters tackled a fire at a house on Cranbrook Rise in Ilford.

A small part of the first floor of a terraced house was damaged by fire. Two people left the property before the Brigade arrived and were treated by London Ambulance Service crews for smoke inhalation.

The Brigade was called at 0627 and the fire was under control by 0801. Crews from Ilford, Leytonstone, and Woodford fire stations attended the scene.

The fire is believed to have been accidental and caused by an extractor fan.