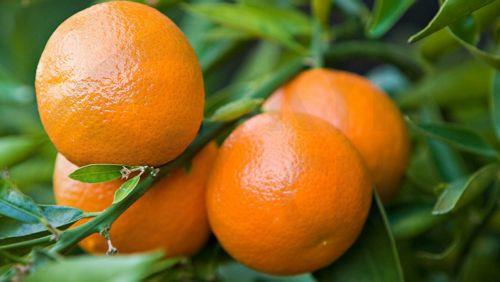 The European Commission has approved a Cypriot state aid scheme to support citrus producers through compensations for additional costs brought about as a side effect of Russia’s invasion of Ukraine, it was announced on Monday.

The aid, which will take the form of direct grants, will amount to a total of 500,000 euros for all beneficiaries, the Commission said in a press release.

The purpose of the scheme is to compensate the eligible beneficiaries for part of the additional costs incurred especially due to the energy, fuel and fertilizers price increase and to help them overcome their financial difficulties linked to the current geopolitical crisis.

According to the press release, the scheme was found to be in line with the conditions set out in the Temporary Crisis Framework since the aid will not exceed 250,000 euros per beneficiary and will be granted no later than 31 December 2023.

The Commission concluded that the scheme is necessary, appropriate and proportionate to remedy a serious disturbance in the economy of a Member State, in line with Article 107(3)(b) TFEU and the conditions set out in the Temporary Crisis Framework as adopted by the Commission on 23 March 2022 and as amended on 20 July and on 28 October.