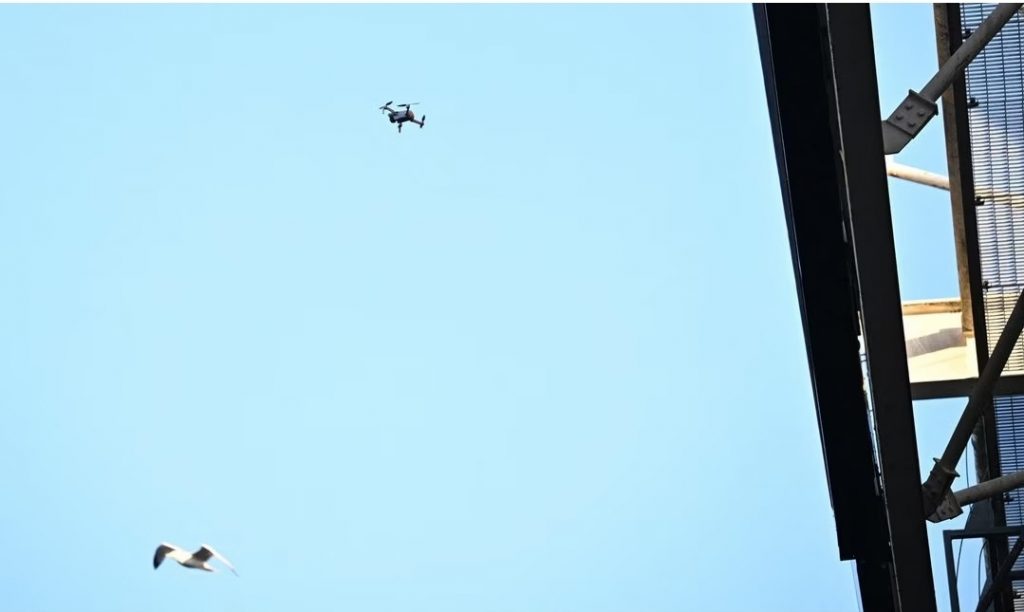 Southampton’s home Premier League game against Aston Villa was suspended shortly before halftime on Saturday after a drone was spotted flying over St Mary’s Stadium.

Referee Michael Salisbury consulted with both captains before leading the players off the pitch for their own safety three minutes before the interval.

Play resumed after a delay of about five minutes with the score at 0-0.