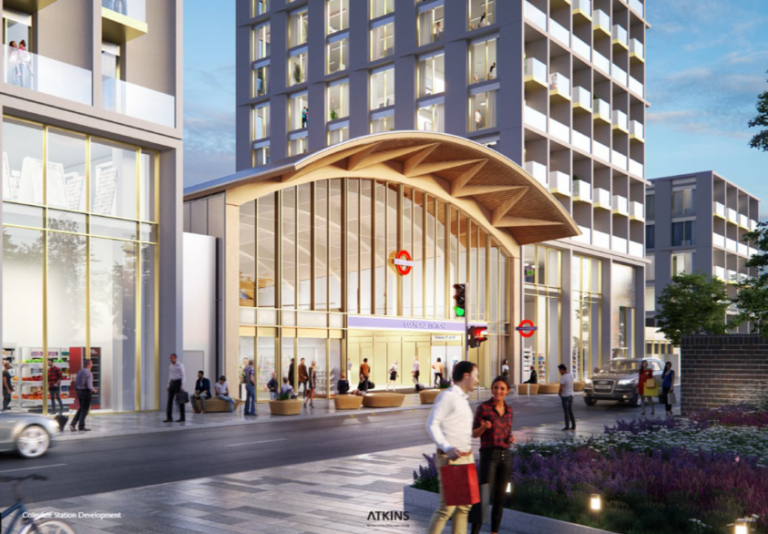 The Leader of Barnet Council, Cllr Barry Rawlings, has welcomed the Government’s announcement today (19 January) to award £29.5m of Levelling Up funding for the redevelopment of Colindale Tube station.

Colindale is one of London’s most deprived areas and the redevelopment of the Tube station will be central to enabling the building of 11,400 quality new homes for locals. Since 2011, Colindale’s population has grown by 70%, making the area around the station the second-fastest growing ward in London after the Stratford Olympic Park in Newham.

In its current state, the 1960s built station will reach passenger capacity by 2026. The redevelopment will increase the number of people the station can cope with and create step-free access, which will speed up journey times.

The Colindale station bid has been led by the Greater London Authority and has received broad cross-party support. Cllr Barry Rawlings said it will benefit tens of thousands of people:

“The awarding of the £29.5m Levelling Up funding is a welcome New Year present for those living at the sharp end of the cost of living crisis. The Colindale Tube station redevelopment scheme is precisely the kind of project Levelling Up should support, supporting house building and spreading opportunity for so many living in one of the capital’s most deprived areas. Better transport links means better jobs and better pay.”

Lucinda Turner, Assistant Director of Planning at the GLA and Director of Spatial Planning at TfL, said: “Making our transport network more accessible and inclusive is a top priority, as we know that a more accessible public transport network benefits everyone. These schemes are also key to supporting sustainable growth in these areas and help unlock the delivery of thousands of new homes.

“We’re delighted that, by working hand in hand with the boroughs, the joint bid with City Hall to fund making Colindale and Leyton Tube stations step-free has been successful. We look forward to working with the Government and local boroughs on these projects, as well as other successful bids in London that will enable increased walking, cycling and public transport.”

Barnet Council is now working with TfL to ensure that construction on the station improvements can begin as quickly as possible this year. 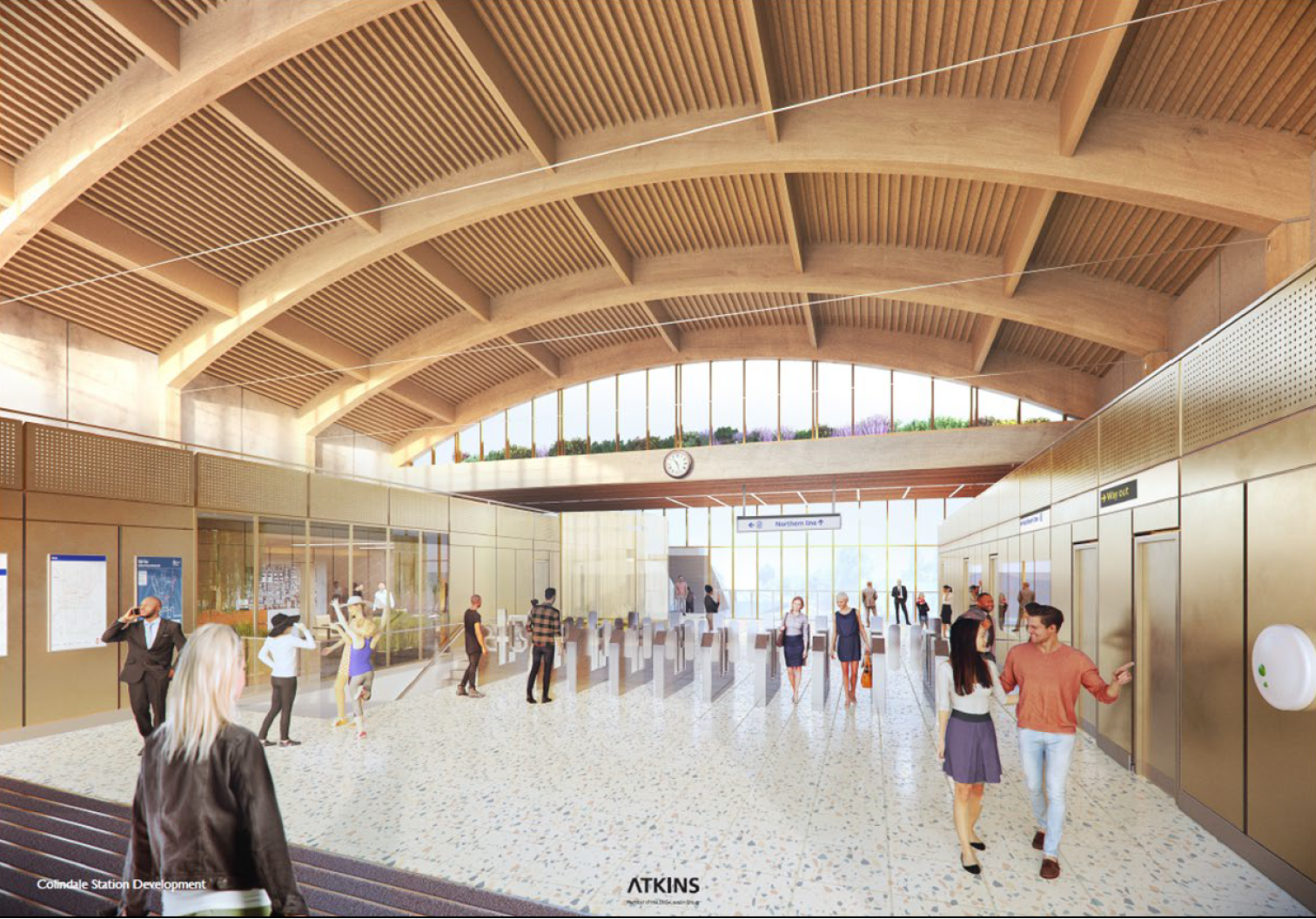