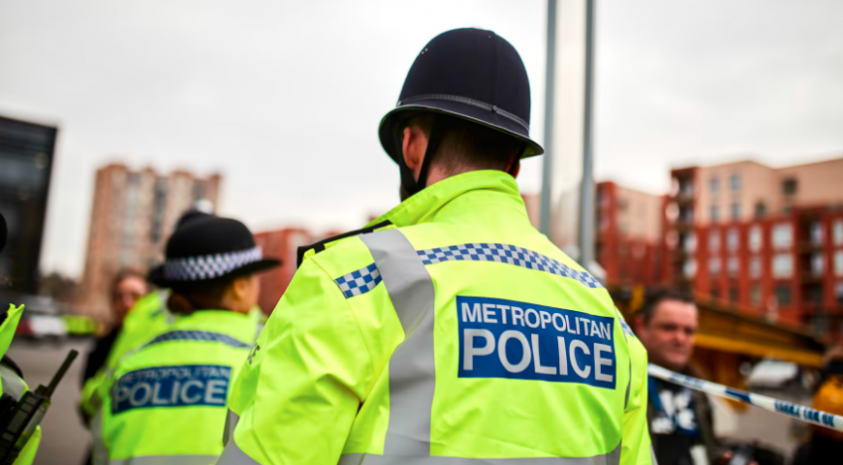 Detectives are appealing for witnesses after two men were injured in a stabbing in Barnet.

Police were called at 21:13hrs on Thursday, 19 January, to reports of a stabbing at the junction of Parkhurst Road and Friern Barnet Road, N11.

Officers attended along with the London Ambulance Service. An 18-year-old man [A] was taken to hospital with a stab wound to his stomach. His condition was not life threatening.

A short time later, a second 18-year-old man [B] attended a north London hospital with a stab wound which his is thought to have sustained in the same incident. His condition was assessed as not life-threatening.

Both men were later arrested on suspicion of grievous bodily harm and remain in custody.

Detectives from the local policing team in Barnet have carried out a number of enquiries, including visiting nearby properties and speaking to witnesses. They are keen to hear from anyone else with information about what happened.

If you can assist the investigation, please call 101 quoting CAD 6805/19Jan. To remain anonymous contact the independent charity Crimestoppers on 0800 555 111.

, suffering a three-set, third-round upset at the hands of China’s Zhu Lin.

A rollercoaster encounter took twists and turns to the end, with Zhu converting a third break point to take a 5-4 lead in the third set before she served out the match after more than two-and-a-half hours.