A hit-and-run driver ploughed into six people on a busy Green Lanes, Haringey before speeding away from the scene 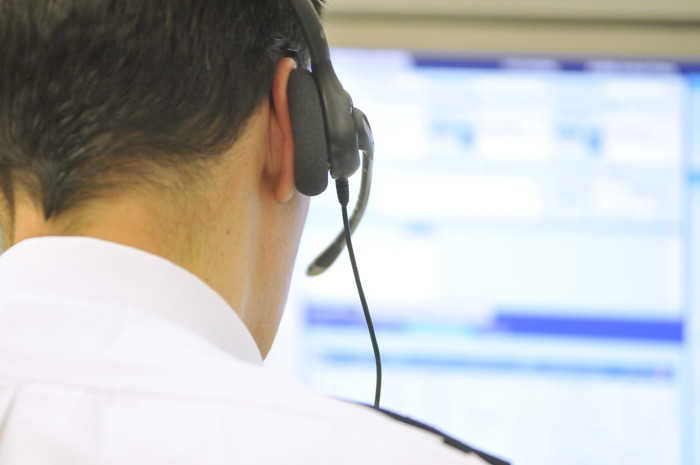 Horrific footage shows a man in a white puffer jacket kicking a black 4×4 as it accelerates away from the carnage in Green Lanes at 7.15pm on Sunday.

At least three women in winter coats were seen in distress on the pavement while another man was heard shouting: “They just ran over all these people!”

Four of the wounded were rushed to hospital, while the other two received treatment for their injuries at the scene.

Their conditions are not thought to be life-threatening, Scotland Yard said.

There have been no arrests.

The Leader of Haringey Council, Peray Ahmet, said she was “disgusted” the driver didn’t stop.

She tweeted: “So sorry to hear this about this incident in Harringay.

“Pleased that the injuries do not appear to be too serious, but disgusted that the car driver did not stop at the scene.

“If you have any information please get in contact, the perpetrator has to be found and reprimanded.”

The horror crash came after a four-year-old boy was hit by a car outside Wimbledon Park tube station.

Anyone with any information on the Green Lanes crash is asked to call 101 quoting CAD 5189/22Jan.