Greek American comedian Basile is heading back to the UK! 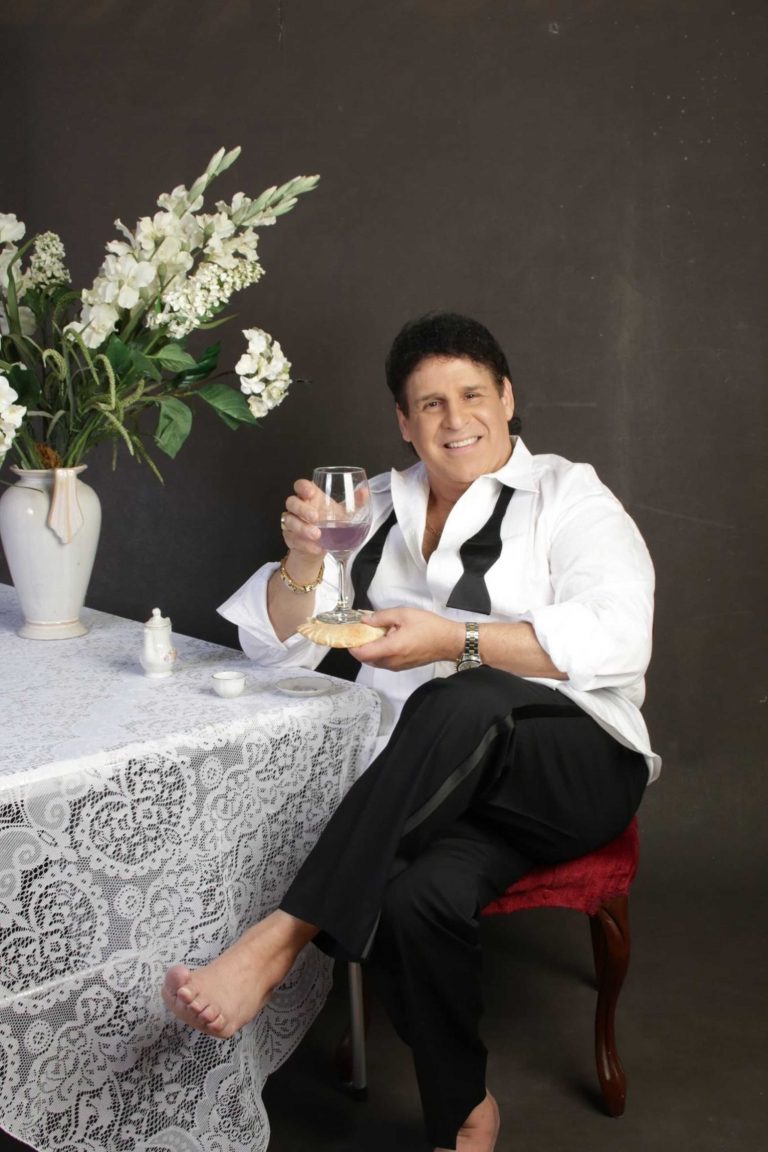 Yes he’s coming back! Internationally acclaimed Basile, the hilarious Greek American comedian, is returning to the UK with his brand new ‘Greek Mystique’ world tour show on Sunday 5th March 2023, 7pm, courtesy of 1 To One Events Ltd, at the Millfield Theatre, (Silver Street, Edmonton, London N18 1PJ), where he sold out shows in 2016, 2018 and 2019.
The same crazy Basile, with a completely crazy new twist on his life, will be telling stories of surviving Covid, marriage, children and an irascible mother-in-law who lives with his family; all being under the same roof for two years, he just had to escape and produce a new show!
His Hellenic heritage is a large part of his comedy shows where he continues to share his personal life experiences, albeit hilarious ones.
Explosive, dynamic and original are the words describing one of the most powerful entertainers on stage today. Basile is now more popular than ever with over 4 million views on all of his YouTube videos – a rise of over 1.5 million since Covid and still rising, and over 1 million Instagram views from his Las Vegas show and 215,795 Tik Tok views.
The EMMY nominated, multifaceted, bilingual comedian, is touring to sold-out audiences worldwide in the United States, Canada, UK, Europe, Australia, and Africa with his ‘Basilelicious World Tour’ and ‘Greek Mystique World Tour’, bringing laughter and hope to all.
His new situation comedy show on Amazon Prime, ‘Basile,’ will be airing April 2023.
Special guest at the Millfield Theatre is Mario Kombou who is currently touring the UK and Europe in his own production of ‘The Elvis Years.’
Mario trained as an actor and has appeared in film and television around the world.
He was chosen to perform the 1000th UK number 1 on Top of the Pops and is
the only Elvis tribute artist to have been endorsed by Elvis’ first cousin Donna Presley of Elvis Presley Enterprises (EPE), managed and run by the Presley family.
He was the 1st European to win The Images of the King Contest World Championship in Memphis, Tennessee, which is the longest running contest and has been running for over 30 years.
Mario appeared in the lead role of Vince Everett in the hit West end production of Jailhouse Rock which ran for a year and a half at the Piccadilly Theatre.
Tickets for the ‘Greek Mystique’ show are priced £25 – £40 and can be booked online at www.millfieldtheatre.co.uk and https://1tooneevents.co.uk
For accessible seats, please contact the Millfield Theatre box office on 020 8807 6680. 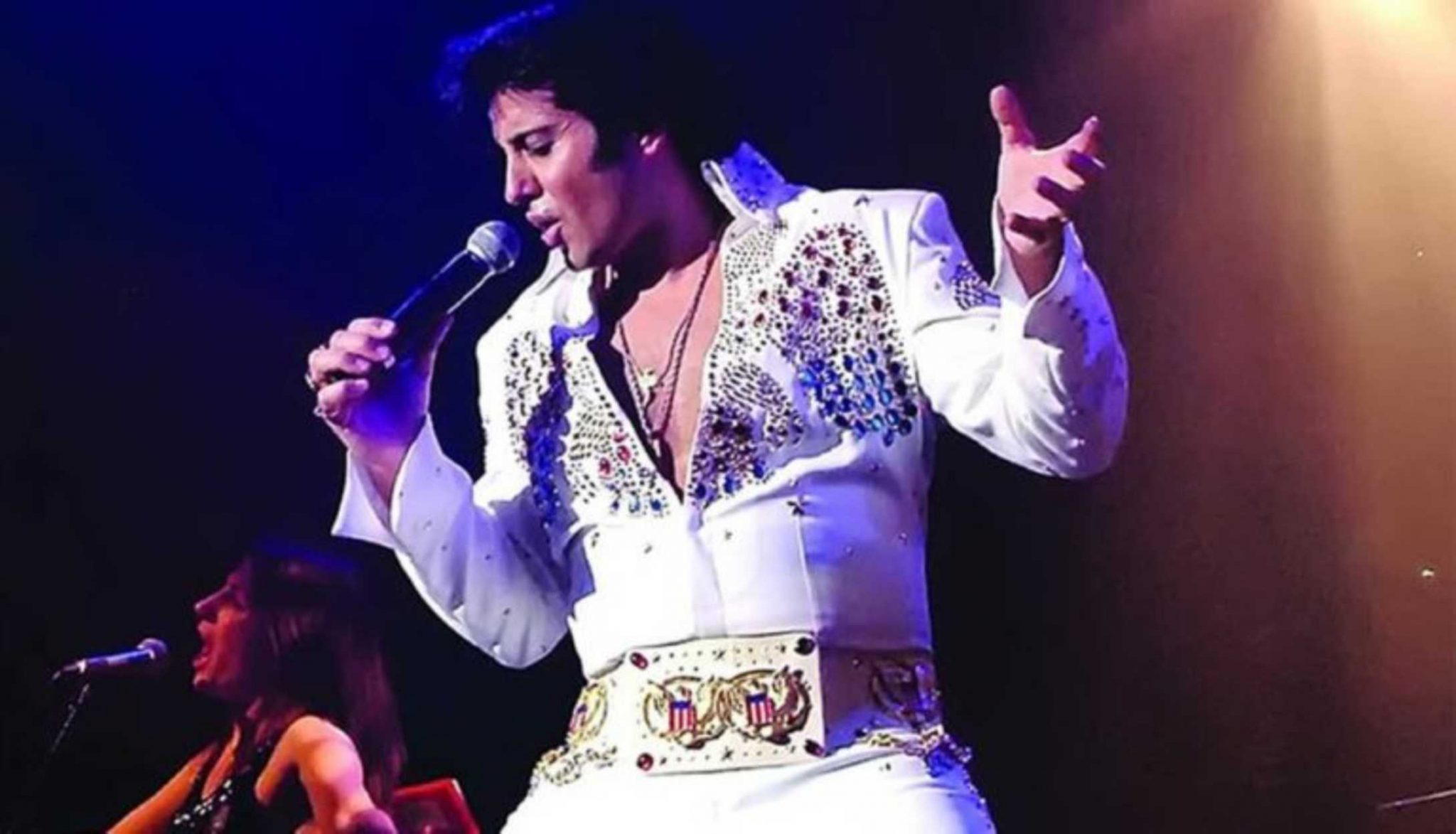