UK Cypriot Labour MP Bambos Charalambous asks the Deputy PM Dominic Raab in the House of Commons if he had “ever entered into a non-disclosure agreement connected to a complaint against him”. 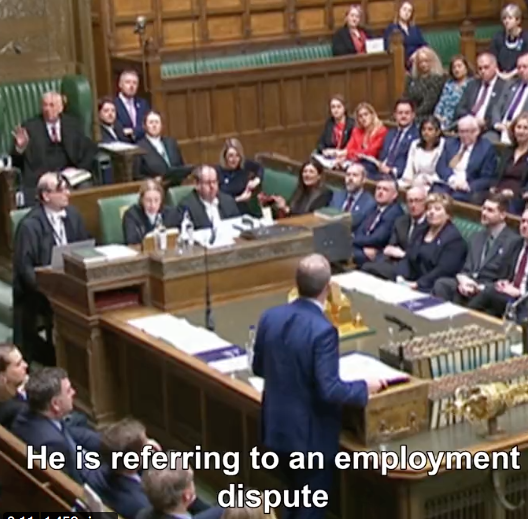 Mr Raab was asked by Labour MP Bambos Charalambous if he had “ever entered into a non-disclosure agreement connected to a complaint against him”.

The deputy PM said: “He’s referring to an employment dispute before I entered the House.

“It wasn’t an NDA but it did involve a confidentiality clause, which was standard at the time.”

In his letter to Mr Sunak, the deputy PM said he had “just been notified that two separate complaints have formally been made against me”.

He did not say what the complaints were about and who had made them.

But he requested an investigation into the complaints “as soon as possible” and said he will “cooperate fully and respect whatever outcome you decide”.

He added: “I have always sought to set high standards, and forge teams that can deliver for the British people amidst the acute challenges that we have faced in recent years.

“I have never tolerated bullying, and always sought to reinforce and empower the teams of civil servants working in my respective departments.”

An official investigation will be launched into Dominic Raab’s conduct following bullying allegations.

Two formal complaints have been made about the deputy prime minister’s conduct, it was announced on Wednesday.

He wrote to prime minister Rishi Sunak to “request an independent investigation”.

Mr Raab, who was due to step in for Mr Sunak at PMQs, said he will “cooperate fully” with the probe and “respect” its outcome.

“When you entered No 10 Downing Street you rightly stated that ‘this Government will have integrity, professionalism and accountability at every level’,” he said in his letter to the Prime Minister, who is in Indonesia for a meeting of the G20.

British Deputy Prime Minister Dominic Raab said on Wednesday he had requested an independent investigation into two formal complaints about his behaviour, the latest case of alleged bullying to put pressure on Prime Minister Rishi Sunak.

Raab said in a letter to Sunak that he had been notified of two separate complaints, one from when he was foreign minister and one from his tenure as justice minister.

Some officials who have worked for him say he was a tough and demanding boss, with others being quoted by local media as saying he was rude, aggressive and a bully. Raab has denied the allegations.

Raab said he was notified of the complaints on Wednesday morning, both relating to his behaviour when he served under former prime minister, Boris Johnson.

“I am confident I behaved professionally throughout but, of course, I will engage thoroughly and look forward to transparently addressing any claims,” he said.

Sunak defended his deputy this week, saying he did not recognise allegations that Raab had bullied staff. 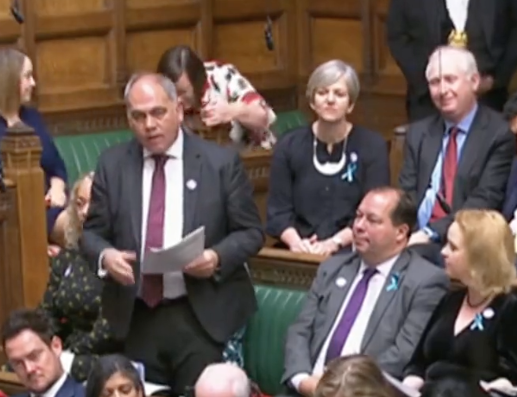 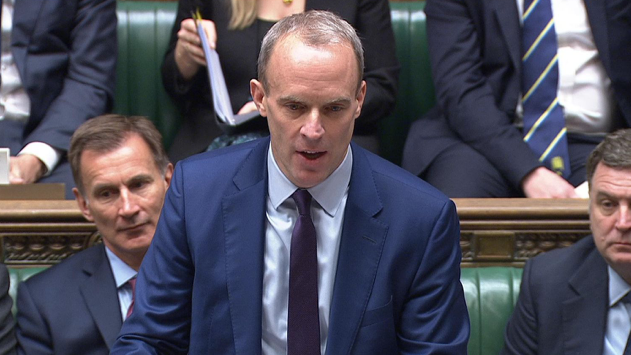