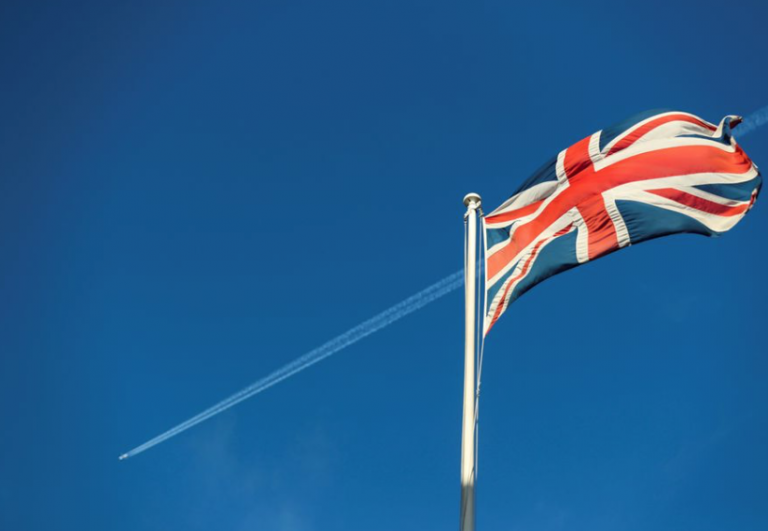 Britain should create a programme of temporary work visas to boost economic growth and also resolve a dispute with the European Union over trade rules in Northern Ireland, one of the country’s leading business organisations said on Monday.

“We don’t have enough Brits to go round for the vacancies that exist, and there’s a skills mismatch in any case,” Confederation of British Industry Director-General Tony Danker said ahead of the organisation’s annual conference.

“Let’s have economic migration in areas where we aren’t going to get the people and skills at home anytime soon. In return, let’s make those visas fixed-term,” Danker said.

Prime Minister Rishi Sunak is due to address the CBI conference later on Monday, but his immigration minister, Robert Jenrick, said the government’s aim remained to cut the number of foreigners coming to Britain.

The number of EU migrants in Britain has fallen sharply since the referendum and the introduction in 2021 of visa rules that no longer favour them over migrants from the rest of the world.

While the number of non-EU migrants has risen to fill the gap, businesses say the work visa system is less flexible than the previous free movement allowed for EU citizens, and stops them hiring low-paid workers.

Danker also called on the government to sort out a dispute with the EU over how the bloc’s rules should apply in Northern Ireland, which prompted the EU to suspend cooperation in areas such as scientific research.

“I say to Brexiteers, the best guarantor of Brexit is an economy that grows. Its biggest risk is one that doesn’t,” Danker said.

Despite a slowing economy, Britain faces labour shortages which the Bank of England fears will exacerbate the highest inflation in more than 40 years.

Last week Britain’s budget watchdog said the country was already probably in recession, and gave a subdued medium-term growth forecast which showed a greater reliance on immigration to boost output than it had predicted earlier this year.