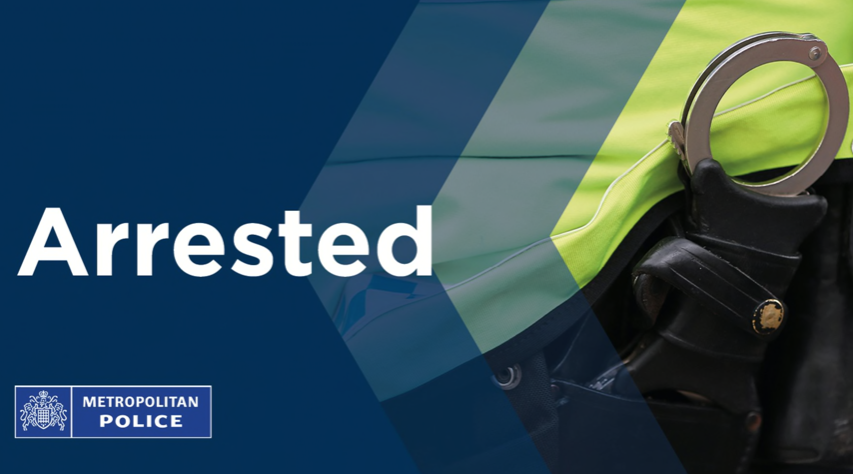 Police have arrested three men in central London who were caught in the act of stealing a high value watch from a man.

At 02:45hrs on 18 November in Lisle Street, WC2, officers – who had been deployed to the area specifically to combat watch robberies – saw a group of men steal a Rolex watch, valued at around £50,000, from a man.

The officers sprung into action and apprehended the suspects – all were arrested on suspicion of robbery. The victim was unharmed and the watch was returned to him.

Detective Chief Inspector Scott Ware of the AW Proactive Unit which covers central London said: “We are acutely aware of the impact street robbery has on victims and that is why we have deployed officers in and around central London with the specific aim of stopping those determined to commit offences in their tracks.

“This an excellent example of the precise community crime-fighting model the Commissioner has put at the heart of his vision for the Met. This approach uses data and intelligence to deploy resources to where they are most needed.

“We will utilise all our resources, both local and our specialist teams, to ensure Londoners get the best response from their police service.”

The three men who were arrested have been charged with robbery and have appeared in court.