Summary of the AUTUMN STATEMENT 2022 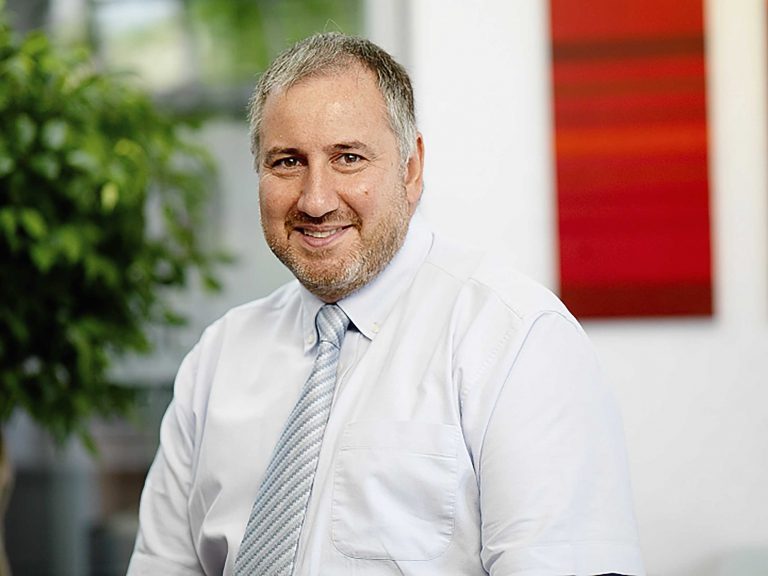 NA Associates LLP is an independent firm of Chartered Certified Accountants operating from modern fully equipped offices using the latest in technology and up to date systems in order to help deliver the high standards of customer service demanded of a modern, dynamic organisation, with flexible working and maximum availability at the core of our practice philosophy. The firm offers an enviable range of services backed by technical expertise, normally associated with a major firm.
This article is intended is based on our understanding of the 2022 Autumn Statement, and does not constitute advice or a recommendation. Professional advice should be taken on your specific circumstances. You should not make any decisions based upon the contents of this article.
For further details please contact:
tel: 020 8275 5935, email: [email protected] website: www.na-associates.co.uk
1st Floor Woodgate Studios, 2-8 Games Road, Cockfosters Barnet, Herts, EN4 9HN