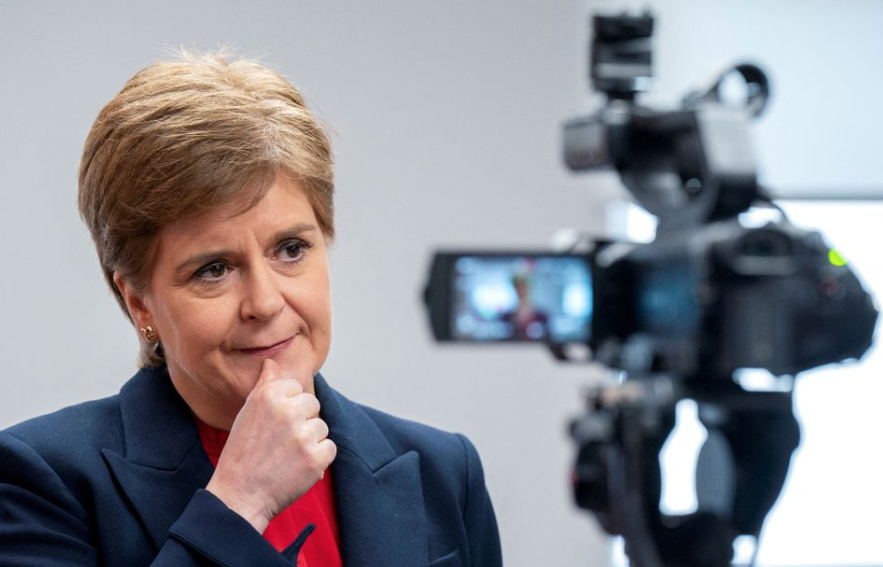 Scottish First Minister Nicola Sturgeon said on Wednesday the case for Scottish independence was only strengthened by a UK Supreme Court ruling which effectively blocks a second independence referendum unless it is allowed by Britain.

Sturgeon wrote on Twitter she was disappointed by the ruling but that she would respect it.

“A law that doesn’t allow Scotland to choose our own future without Westminster consent exposes as myth any notion of the UK as a voluntary partnership & makes case for Indy,” she said.

“Scottish democracy will not be denied. Today’s ruling blocks one route to Scotland’s voice being heard on independence – but in a democracy our voice cannot and will not be silenced.”

Sturgeon, who leads the pro-independence Scottish National Party, said she would make a full statement around 1130 GMT on Wednesday.

In its ruling, the United Kingdom’s top court said the Scottish government cannot hold a second referendum on independence next year without approval from the British parliament.

Scottish nationalists had hoped to hold a referendum next year.