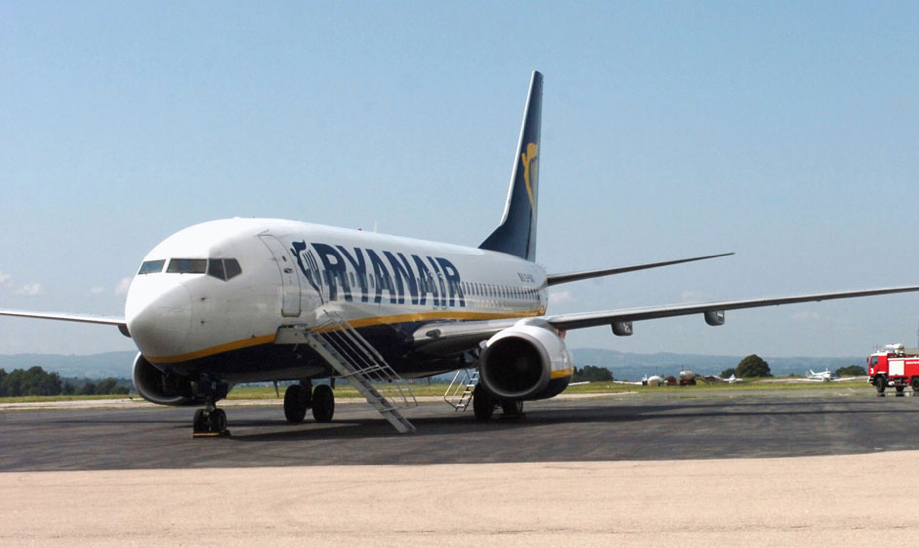 Ryanair has announced its busiest summer schedule in Cyprus for 2023, with more than 40 routes from Paphos to destinations including Naples and Toulouse.

At the company’s press conference, it was also announced that the Paphos-based Ryanair fleet will grow to four aircraft, two of which will be Boeing 737-8-200 Gamechanger aircraft, which offer 4% more seats, burn 16% less fuel, and emit 40% less noise.

Ryanair’s investment in Cyprus of over $400 million supports 120 high-paying jobs and 1,500 indirect jobs at Paphos Airport.

Ryanair’s summer 2023 program will offer 41 routes in total, including five new weekly routes from Paphos to Athens, to Naples in Italy, to Poznan in Poland, and to Bordeaux and Toulouse in France.

There will also be an increase in the number of flights for seven routes: to Hania, Mykonos and Rhodes, as well as to Kaunas in Lithuania, Krakow in Poland, Tel Aviv in Israel and Vienna in Austria.