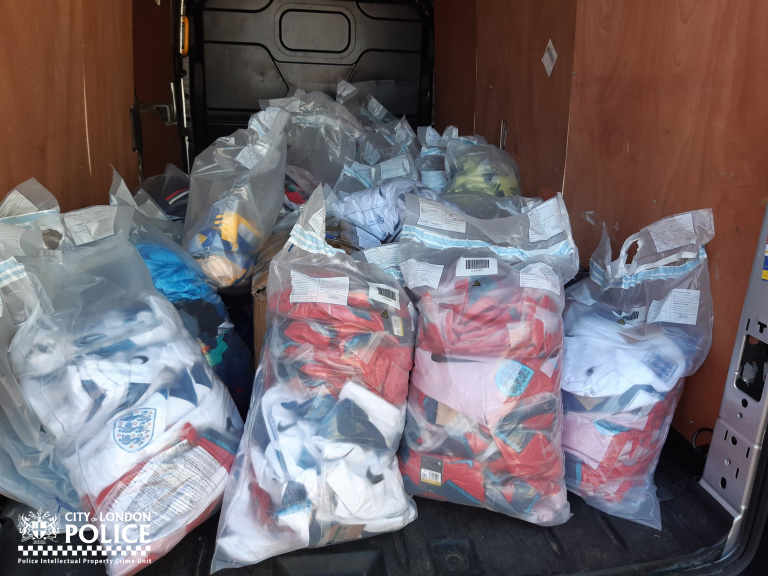 As the 2022 World Cup kicks off this weekend, the City of London Police’s Police Intellectual Property Crime Unit (PIPCU) is continuing to tackle counterfeiting and clamp down on offenders whose goal is to profit from criminal activity.

Officers seized four tonnes of counterfeit football shirts, worth an estimated loss to the industry of half a million pounds, in a series of raids across the country.

Six people were arrested for offences relating to the distribution and sale of counterfeit goods, and £12,000 in cash was seized.

The raids formed part of a period of enforcement activity coordinated by the Intellectual Property Office and executed by officers from PIPCU in the run up to the World Cup.

“The increased demand for merchandise from fans who want to show support for their team makes major sporting events like the World Cup a lucrative opportunity for counterfeiters.

“We regularly see links between the counterfeit goods trade and organised criminal groups. Counterfeiting is one of the primary methods used by these groups to make money, and enables them to fund serious offences such as drugs trafficking and money laundering.

“We would always urge fans to think twice before buying fake merchandise, and will continue to work with our partners to take action against those who sell it.”

In Sheffield, officers seized counterfeit football shirts from a storage facility and £10,000 in cash from a residential premises. The merchandise found in Leeds and Sheffield is thought to be worth an estimated loss to the industry of £250,000.

A further £250,000 worth of counterfeit shirts were seized during raids in Bristol and Northampton.

“As football fans get ready to support their favourite team at the World Cup, criminal networks are seeking to exploit their loyalty for their own financial gain by targeting the market with illegal counterfeit products – with little or no regard for their quality or safety.

“We are pleased to support the intensified enforcement activity to clamp down on the sale of such illicit goods, working in partnership to help protect the public from this type of crime.”

Those arrested have since been released under investigation. 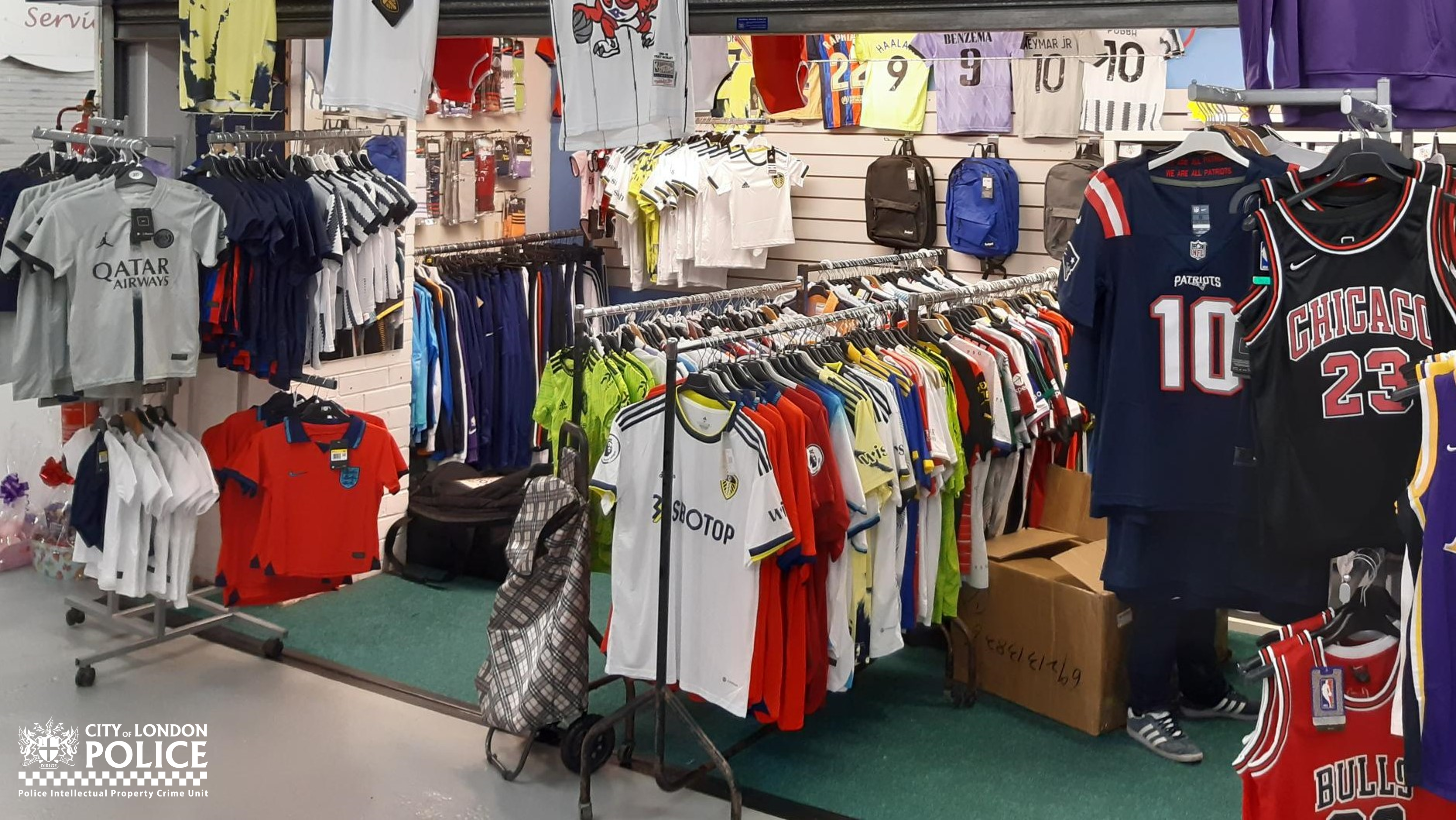 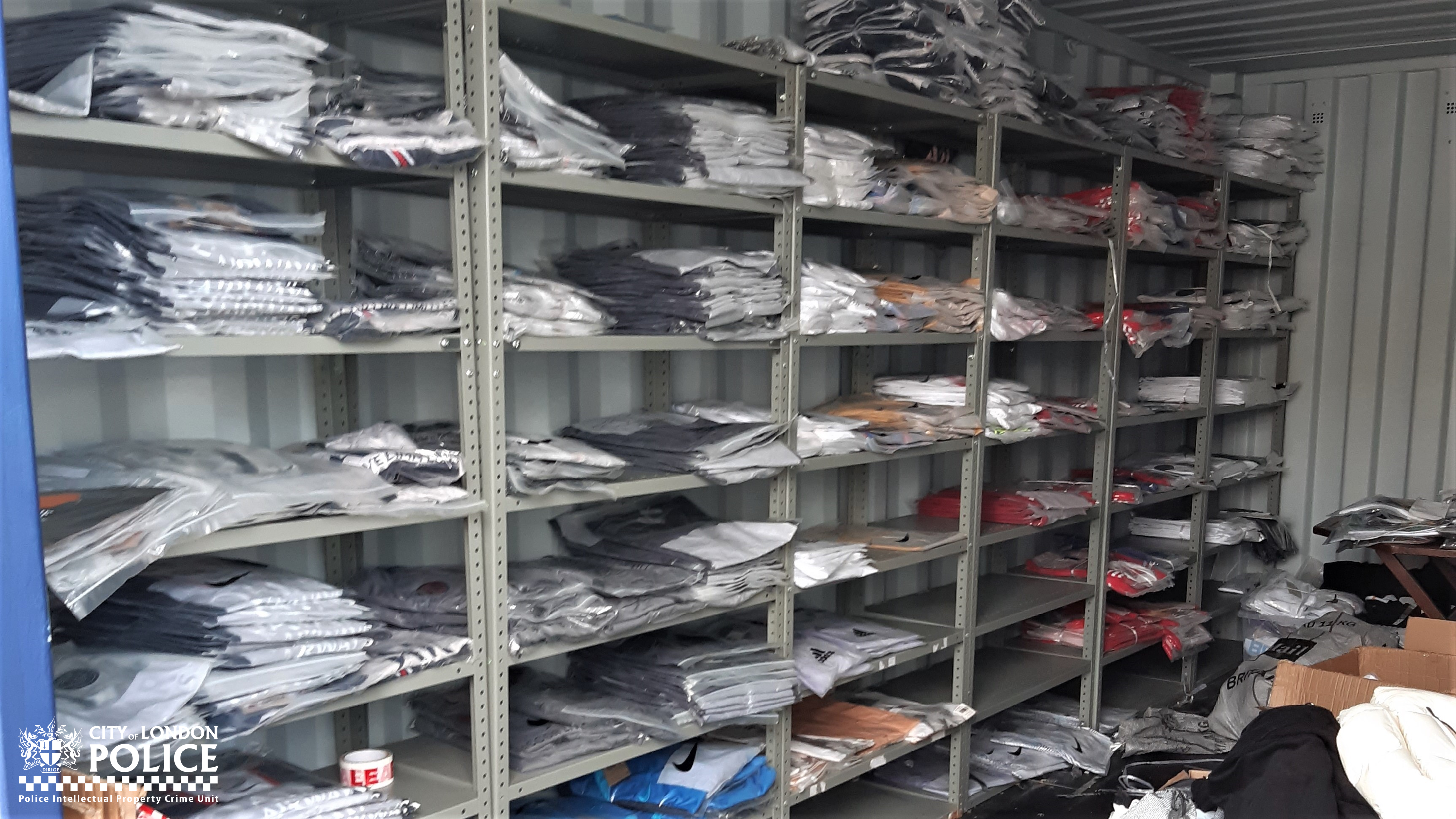