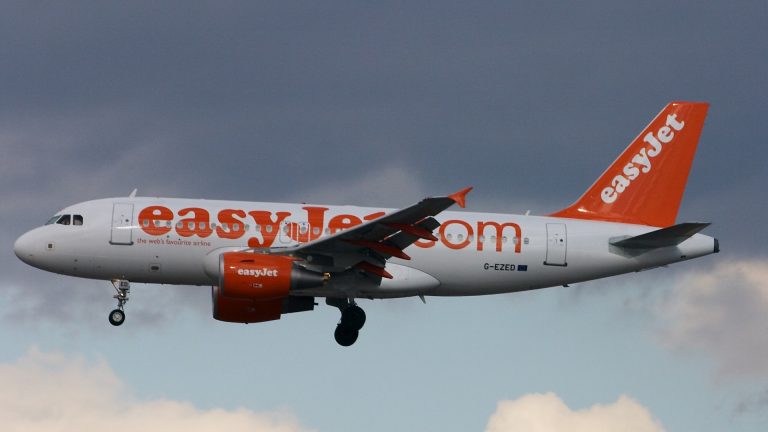 Passenger in his 50s dies onboard a EasyJet flight on its way from Paphos Cyprus to Gatwick airport.

Passengers grew concerned when a man who appeared to be on his own, wasn’t waking up at the later stage of the flight.

According to the Daily Star and Mail Urgent attempts to resuscitate the passenger using a defibrillator proved unsuccessful.