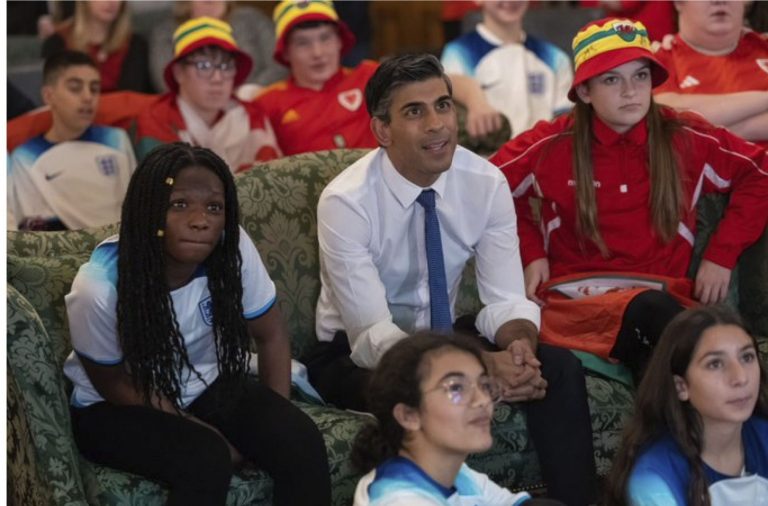 The UK Cypriot community tootball club Omonia Youth FC had the privilage of being invited to 10 Downing Street to watch the England v Wales World Cup match taking place in Qatar. Prime Minister Rishi Sunak tweeted Great to catch #WALENG this evening with @OmoniaYouthFC and Porth Community School. Well done England on a strong performance and for progressing to the knockout stages. Rob Page’s team have inspired millions across Wales and beyond.

They can also be very proud tonight. It was a wonderful opportunity for the Prime Minister to chat to one of Football Assocition #GrassrootsFootballAwards Winners about the importance of the grassroots game. Omonia Youth who were formed in 1994 to provide football for children from all backgrounds between the ages of 6 to 18. and were recently named ‘Club of the Year’ by the Middlesex FA, and went one better when they were named the FA & McDonald’s national ‘Club of the Year’ at a star-studded award ceremony held at Wembley Stadium. 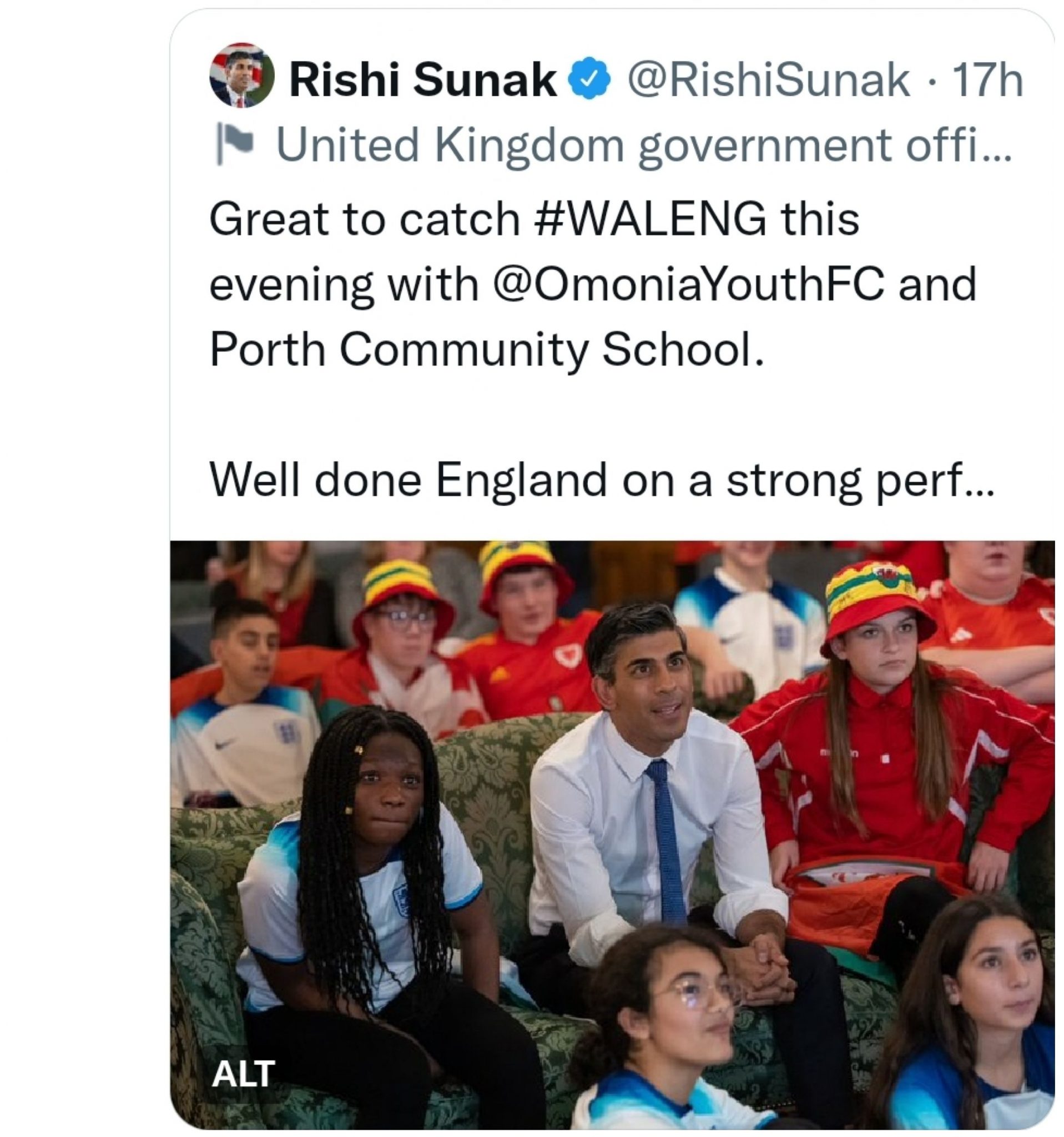 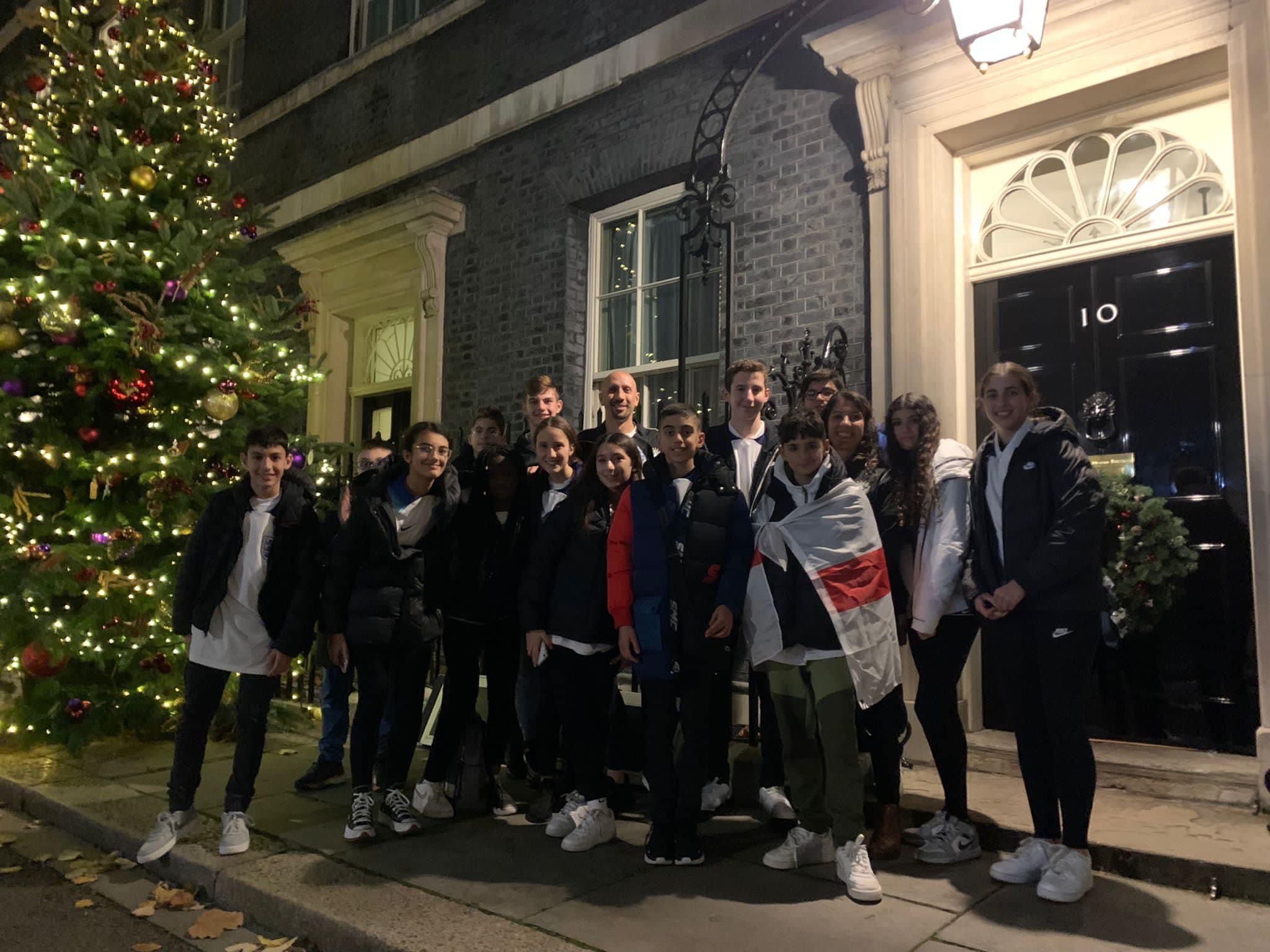