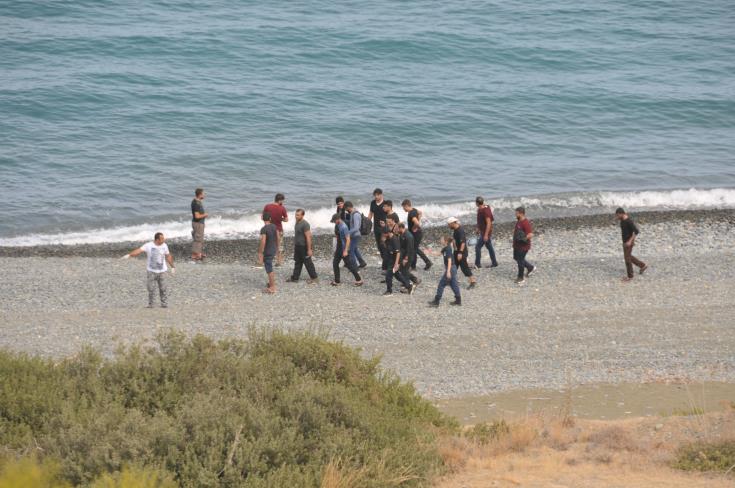 A 20-year-old Nigerian woman told Cypriot police she was gang raped by other Nigerians at the Pournara reception center for asylum seekers, where it reportedly has happened to other women.

She was not identified but Nigerian newspapers and sites, citing In-Cyprus, said she was assaulted by five men who weren’t named, police saying they are investigating but no indication if anyone was taken into custody.

The alleged victim was reportedly nearing release from the center after her asylum applications were in their final stages, a report by Philenews said, adding that authorities were trying to find a place for her to stay and were questioning the men.