Islington’s people-friendly streets neighbourhoods have had a “statistically significant” positive impact on air quality, an independent study by Imperial College London has revealed. 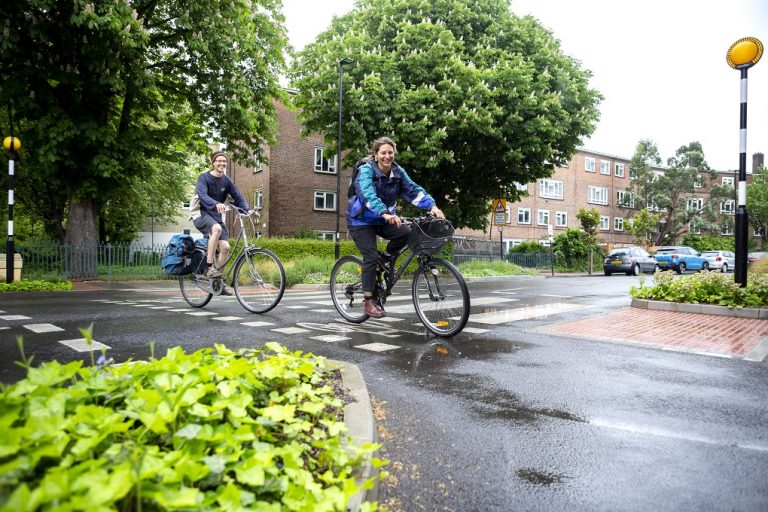 To support its efforts to create a more equal borough, the council has introduced seven people-friendly streets neighbourhoods, to help make it easier to walk, cycle, scoot, and use buggies and wheelchairs as environmentally-friendly alternatives to driving.

Written by air quality experts, the report considered data from the St Peter’s, Canonbury East, and Clerkenwell Green neighbourhoods. Using 93 nitrogen dioxide monitors and 108 traffic counters, the authors looked at council data spanning from July 2019 – nearly a year before the first of the three neighbourhoods was introduced – to February 2021.

To ensure that the paper meets the “gold standard” for statistical evaluation, the authors looked at data from “internal roads” within the neighbourhoods, “boundary roads” surrounding the neighbourhoods, and “external roads”, which are located more than half a kilometre away from any traffic restrictions and are used for comparison purposes.

In their conclusions, the paper’s authors state that their findings add to a “growing and convincing body of literature making the case for cities to adopt traffic restriction strategies” like people-friendly streets neighbourhoods.

The paper, which has been published in full online, suggests that the neighbourhoods are helping to create a cleaner, greener, healthier Islington. This is also reflected in the council’s own monitoring of the neighbourhoods, and in the positive feedback it has received from local people.

“We’ve introduced people-friendly streets neighbourhoods to help make Islington a cleaner, greener, healthier place, with improved air quality. This independent research, from air quality experts, reflects the positive impact that the schemes have had in reducing traffic and air pollution, and shows that they are achieving their goals.

“We’re delighted with the impact of the neighbourhoods and with the positive feedback we have received from local people, and are determined to continue to take action to make the borough’s streets more environmentally-friendly.”

Dr Audrey de Nazelle, from Imperial College London’s Centre for Environmental Policy, said: “This research effectively disproves the argument that low-traffic zones will necessarily cause an increase in traffic and air pollution in neighbouring streets.

“In the three areas we looked at, they reduced both traffic volumes and, significantly, air pollution both inside and on the edges of the zone.

“Alongside the other benefits of LTNs that have been shown in previous research – such as improvements in safety and an increase in walking and cycling – this makes a very strong argument in their favour.” 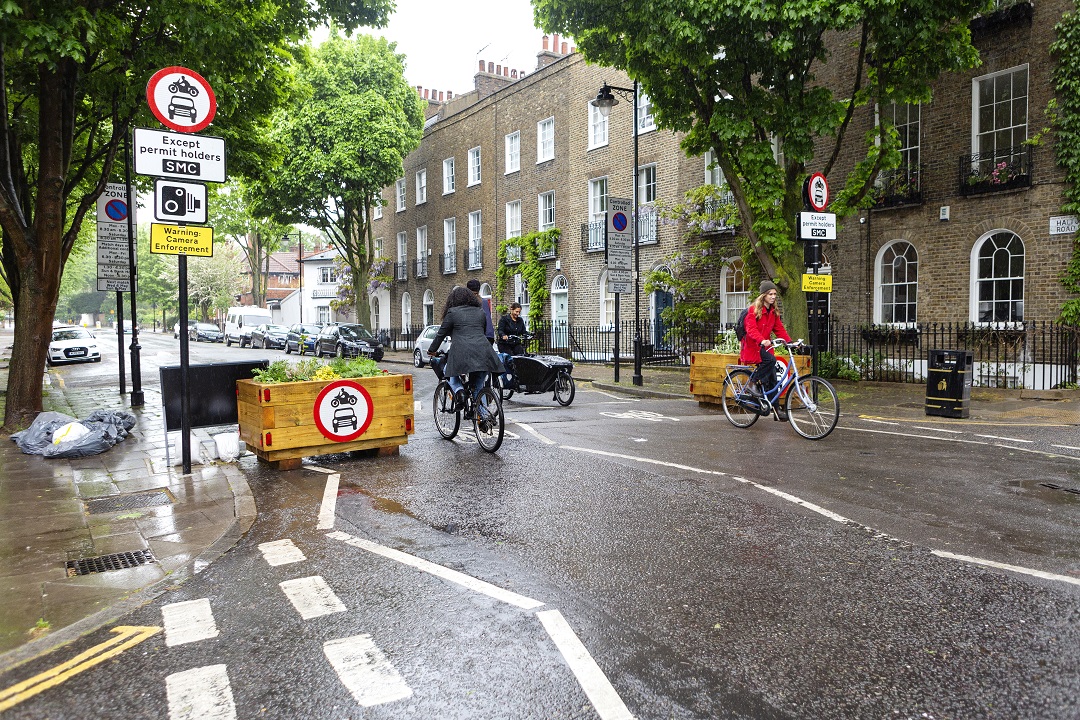 All Rights Reserved by the photographer, Steve Bainbridge. Any reproduction without prio consent is strictly forbidden.
Tel:(+44)7887-982798
Email: [email protected]