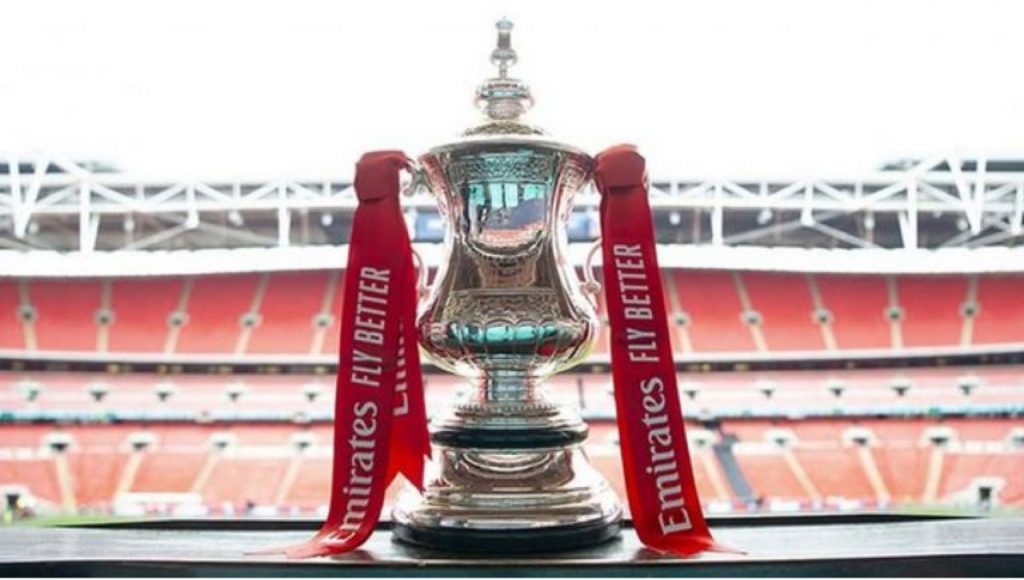 Premier League champions Manchester City will host rivals and last year’s losing finalists Chelsea in the standout fixture among five top flight clashes drawn on Monday in the third round of the FA Cup.

Leicester City, the FA Cup winners in 2021, will travel to either National League (fifth tier) Dagenham & Redbridge or league Two (fourth tier) Gillingham who have a second round replay pending.

The third round is the point where Premier League and Championship (second tier) clubs enter the competition and the matches will be played from January 6-9.

Many of the top players will have been more focused on the World Cup in Qatar, however, than what came out of the pot at Anfield.

Manchester City and Chelsea, the latter eight times winners, also played each other in the League Cup at the Etihad earlier this month with City winning 2-0.

Non-league Wrexham — co-owned by Hollywood stars Rob McElhenney and Ryan Reynolds — travel to Championship side Coventry City while Boreham Wood, the lowest-ranked team in the draw, are at home to League One side Accrington Stanley.

Advertisement · Scroll to continue
Chesterfield, who also play in the National League, drew a trip to Championship side West Bromwich Albion.

Charlton or Stockport vs Walsall