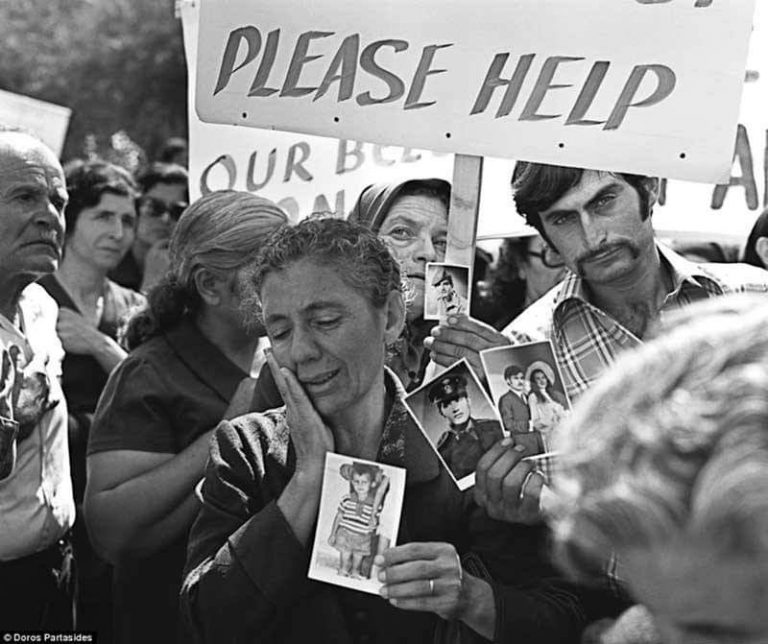 Statement by AKEL MP Nikos Kettiros and President of the Committee on Refugees, Enclaved People in the occupied areas, Missing Persons and war-stricken people after the Committee’s session

The issue concerning the developments surrounding the compensation awarded by the European Court of Human Rights against Turkey to the benefit of the enclaved people in the occupied areas and the relatives of the missing persons was discussed today in the Committee on Refugees. The amount of compensation is €60 million and concerns the relatives of the missing persons and another €30 million to the enclaved people.

There was a discussion about the actions being taken to put pressure on Turkey to implement the ECHR decision. At the same time, the Foreign Ministry spokesman expressed concern that the same circles that sought the closure of monitoring in the case of Titina Loizidou are currently seeking the closure of monitoring the issues concerning the missing persons in Cyprus. This is an issue that is constantly holding Turkey to account and cornering its diplomatic missions, and that is precisely why we have asked to be informed as a Commission of the actions being taken to prevent a similar negative development.

Let us recall that it is not Parliament that set the timetable for the submission of this particular Bill, but it is the Legal Service and the Ministry of Foreign Affairs itself that have been telling us every year for some time now that they are preparing the relevant Bill and will submit it to Parliament soon. 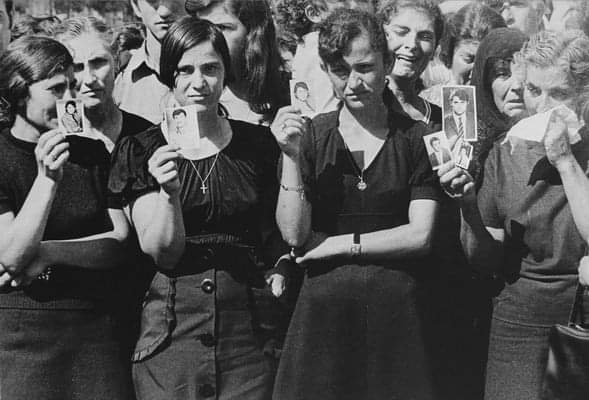 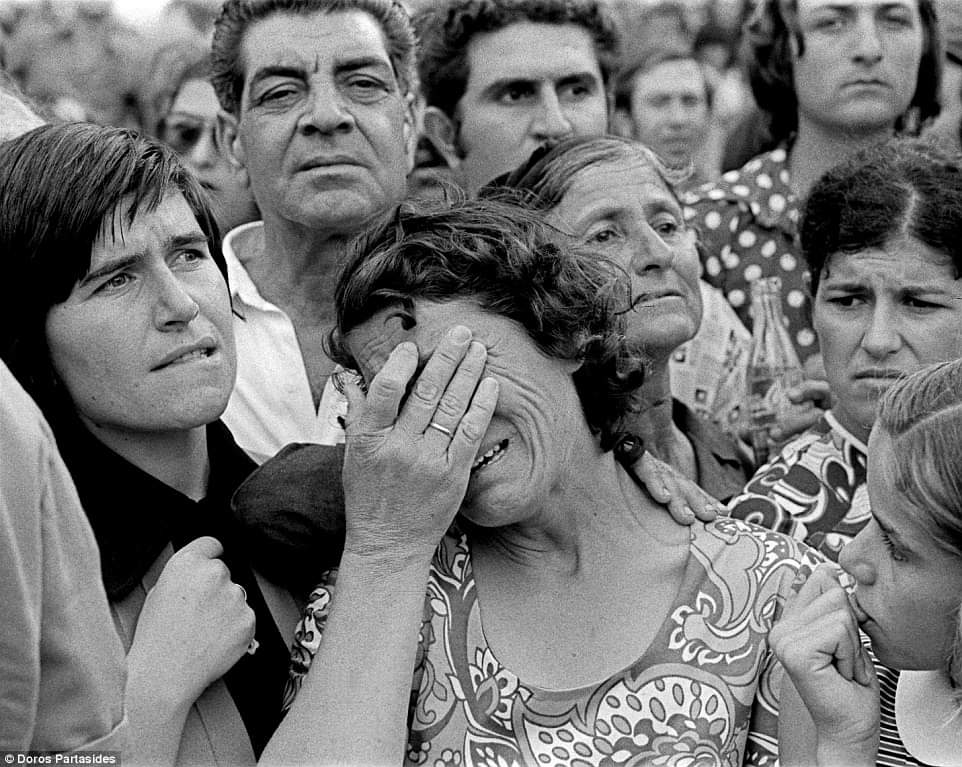