Cyprus: We are at the stage of some kind of acceptance of the pseudo-state by the international community 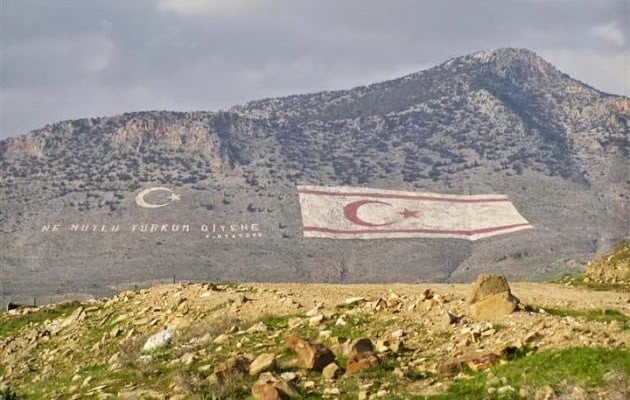 Statements by Toumazos Tsielepis, Head of the Cyprus Problem Office of AKEL and AKEL Political Bureau member:
We are at the stage of some kind of acceptance of the pseudo-state by the international community
21 November 2022, ‘Astra’ radio
The Head of the Cyprus Problem Office of the C.C. of AKEL and member of the Political Bureau of the Party, Toumazos Tsielepis, believes that we are at the stage of some kind of acceptance of the pseudo-state [in the occupied areas] by the international community, while at the same time stressing that he does not foresee its recognition in the foreseeable future.
Speaking to ‘Astra’ radio station, Toumazos Tsielepis underlined the need to take into account the time factor, which, he said, is constantly eroding the Greek Cypriot side’s longstanding positions, such as on the settlers’ issue, property and, by extension, territory. He stressed that as long as the Cyprus problem remains frozen, it will be considered a “frozen conflict” and other solutions will be sought.
Toumazos Tsielepis noted that it was to be expected that the recent visit of the UN Assistant Secretary General would not lead to a result as there are no existing preconditions for mobility [on the Cyprus problem].
The deadlock, the AKEL Political Bureau member pointed out, is not only due to the fact that we have presidential elections, but also to the policies being pursued by the Anastasiades government on the Cyprus problem. For something to be done after the elections, he said, the new government would have to change its line on the Cyprus problem.
Toumazos Tsielepis pointed out that the Greek Cypriot side must not continue the policies that President Anastasiades has been following for at least six years with tragic results. “There are no talks”, he stressed, “there are serious new deadlocks, there is nothing on the horizon and the Greek Cypriot side has also lost its credibility among the international community.”