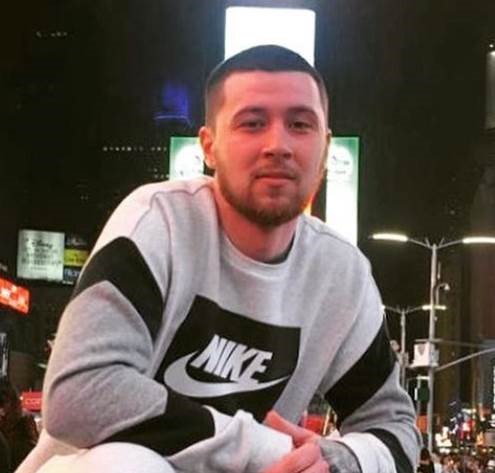 Detectives investigating the fatal shooting of Sam Brown in Walthamstow have made a sixth arrest.

A 33-year-old man [F] was arrested on suspicion of murder on Wednesday, 21 September. He remains in custody at an east London police station.

The arrest is part of the ongoing investigation into the death of Mr Brown, who was aged 28. He died in hospital after being shot in Cheney Row Park, off Durban Road, shortly after midnight on Sunday, 24 July.

His family continue to be supported by specially trained officers.

One man has been charged with murder and four other people have been arrested and either bailed or released under investigation.

You can provide information to detectives by calling 020 8345 1570. Alternatively, call 101 quoting CAD 267/24Jul. Images and video that are relevant to the investigation be uploaded here.

To remain anonymous contact the independent charity Crimestoppers on 0800 555 111.